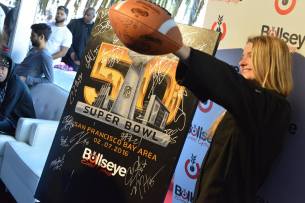 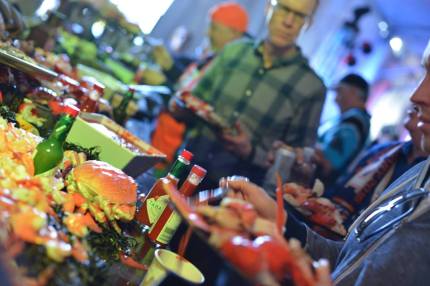 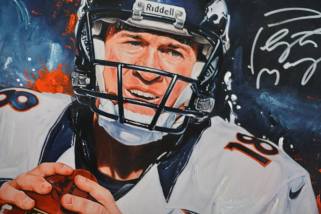 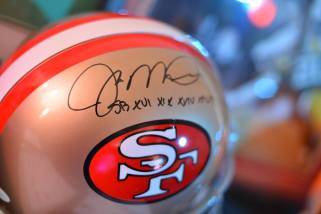 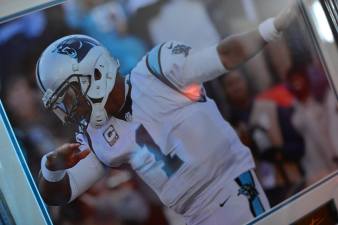 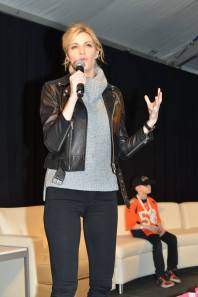 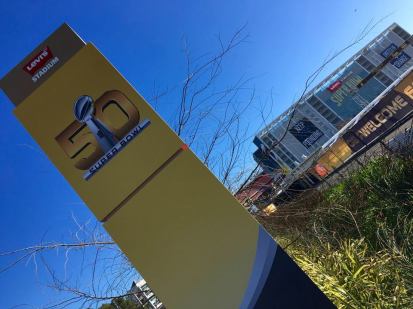 Guy Fieri can be seen on television almost every day on the Food Network. His shows include Diners, Drive-Ins and Dives, Guy’s Big Bite, Guy Off the Hook, Dinner: Impossible, Guy’s Grocery Games, Rachael vs. Guy: Celebrity Cook-Off, The Next Food Network Star, Ultimate Recipe Showdown, The Best Thing I Ever Ate and Minute to Win It to name a few.
Guy Fieri, chef, restauranteur, New York Times five time Best-Selling author and Emmy Award-winning host has created a culinary empire with 40 restaurant projects across the country, including Guy Fieri’s Vegas Kitchen & Bar in Las Vegas, Guy’s Chophouse in Atlantic City and El Burro Borracho in Laughlin, Nevada. 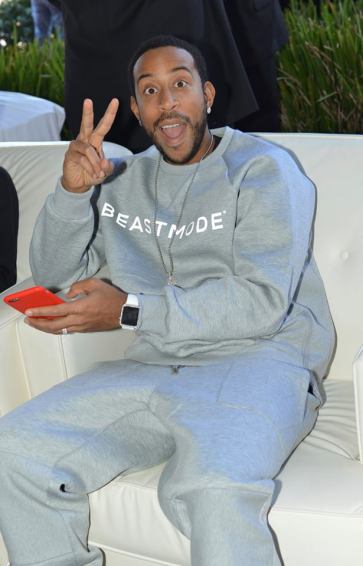 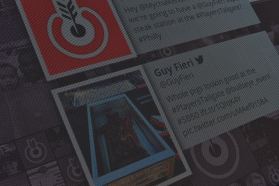 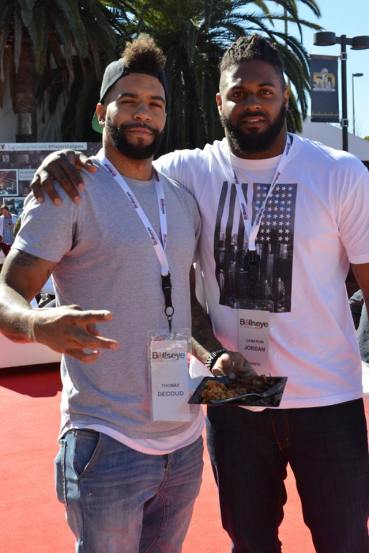 Guy Fieri followed an impressive list of Celebrity Chefs that have preceded him:

Bullseye Event Group’s Super Bowl Players Tailgate invited 25+ active NFL players in attendance that are the who’s who of the NFL. Super Bowl Champions, Pro Bowlers and the games hottest rookies will be there. This is not an event where you go see some retired NFL player from the yesteryears. The name The Players Super Bowl Tailgate says it all; this event is where you go to get up close and personal with the players you see on Sundays. Described as a culinary experience in itself, The Players Super Bowl Tailgate features an open premium bar and all-you-can-eat food. Guests enjoyed a hospitality lounge lined with tables, sofas and other areas where they could watch ESPN’s pre-game coverage broadcast on large television screens. 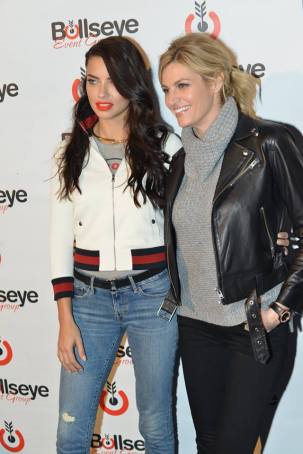 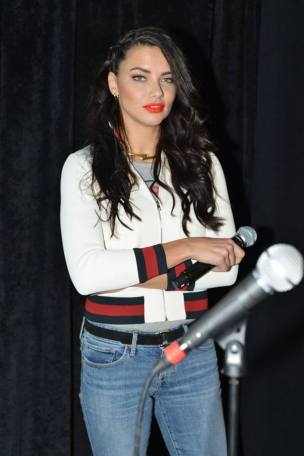 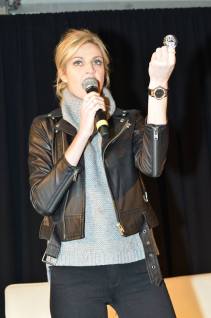 BK on the SCENE would like to thank Kyle Kinnett of Bullsye Event Group for the invite and hospitality. We look forward to next year’s event in Houston, Texas, for Superbowl 51.