Photography by A.J.Lam and BK on the SCENE 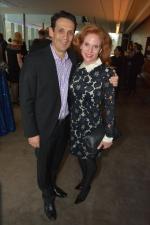 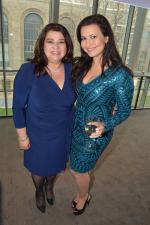 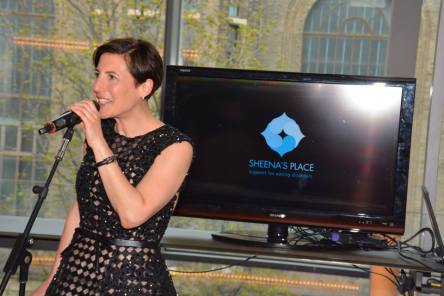 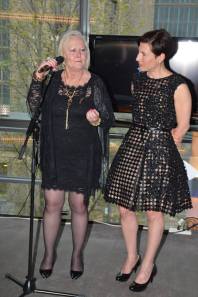 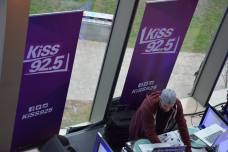 We arrived at The Royal Conservatory of Music for the 3rd annual Sparkle Party in support of Sheena’s Place www.sheenasplace.org/‎
On April 28th, over 500 of Toronto’s business leaders, philanthropists, influencers, and trendsetters enjoyed the festivities at this unforgettable night in support of Sheena’s Place. Some of the noted guests included: Steve Anthony, Melissa Grelo, Danielle Graham, Erin Davis, Darren B.Lamb and Brad Lamb, The evening included the beautiful hosts for the evening: Cynthia Loyst and Lainey Lui from The Social,
http://www.thesocial.ca/the-social-team/lainey-lui
http://www.thesocial.ca/the-social-team/cynthia-loyst
This very special night also featured a musical performance by the one and only Jillea and introduced her new hit single “Shattered”. http://www.jillea.com/home
Proceeds from the event went to Sheena’s Place; a non-­institutional, non­residential centre in downtown Toronto, where people with similar issues come together in groups to share experiences, thoughts, feelings, and coping strategies about eating disorders, for their new Family-Based Therapy program.
– See more at: http://sheenasplace.org/support-sheenas-place/upcoming-events/#sthash.tE0aRwzZ.dpuf Signature cocktails, inspired desserts, delicious food stations(Lamb,Chicken+Salmon) and passed hors d’oeuvres were enjoyed by guests during the night.
The 2016 Sparkle Party was a great success! We look forward to supporting the 2017 version of The Sparkle Party. 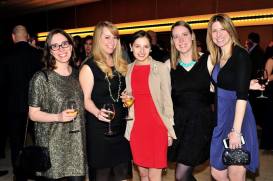 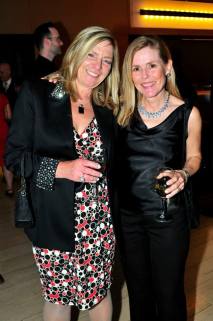 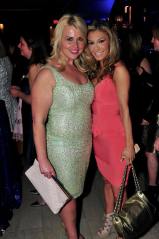 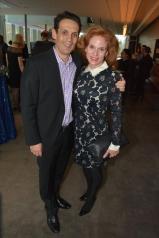 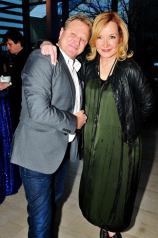 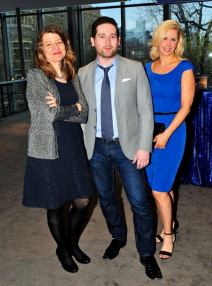 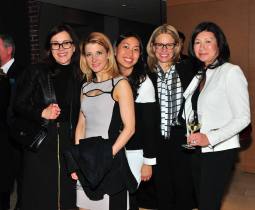 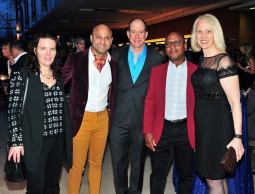 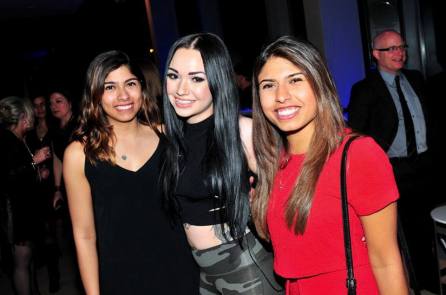 We like to thank Angela Mazza, CFRE Director of Development of Sheena’s Place and Miriam Wexler of Wexler Events for the invitation to this event.