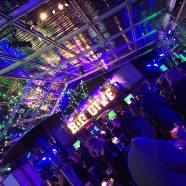 Posted by BK on February 25, 2017 in Charity Gala, Sports Highlight | Leave a comment

The Giving Back Fund held its 8th Annual Big Game Big Give charity gala on Super Bowl Saturday (Feb 4, 2017) at the private residence of the gracious hosts and co-chairs, Michael and Lisa Hothouse, in Houston where Hollywood celebrities and sports legends gathered to raise money to benefit Lemonade Day, Epidermolysis Bullosa Medical Research Foundation, the International Rescue Committee, the Michael Phelps Foundation, and The Giving Back Fund.

After an evening of music, delicacies offered up by celebrity chefs, and silent auctions, The Giving Back Fund hosted a celebrity poker after party. The stakes were high but for a good cause, the players went all in. 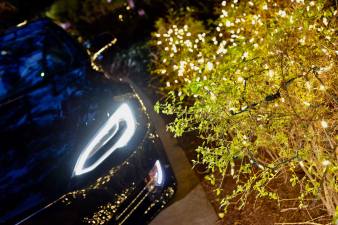 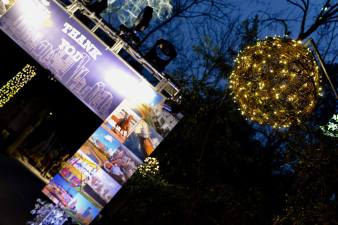 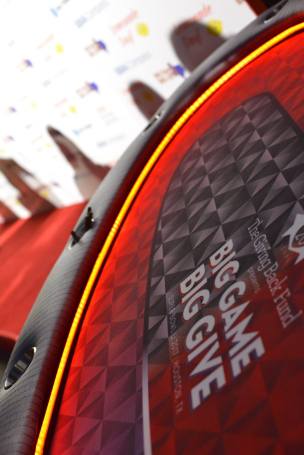 Celebrity Emcee – David Schwimmer, star of Friends and the Madagascar animated movies, who selected the Rape Foundation as beneficiaries of the game proceeds.

Celebrity Poker After party Co-Host – Olympic Champion Michael Phelps, sporting 28 career medals including 23 gold, and is donating a portion of the proceeds to the Michael Phelps Foundation.

Celebrity Poker Emcee – Rob Riggle, the comedic actor with a diverse filmography including The Hangover, 21 Jump Street, Dumb & Dumber To, Modern Family, just to name a few, and chose Children’s Mercy Kansas City Cancer Center to receive the portion of the proceeds.

Musical Guest – Common, multi-Grammy Award winning recording artist, actor, film producer, and poet. From his Golden Globe winning song “Glory” from the film Selma, to his recent appearances in Suicide Squad and John Wick: Chapter 2, he is a highly recognized talent in the industry, and donated the portion of proceeds to the Common Ground Foundation. 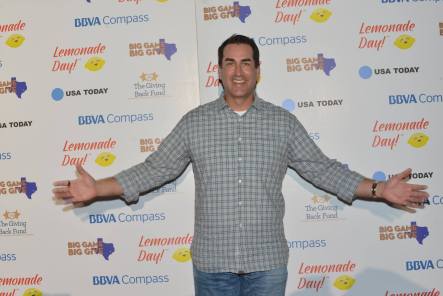 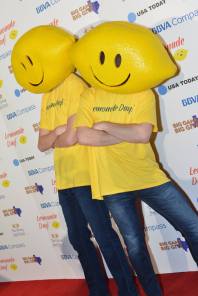 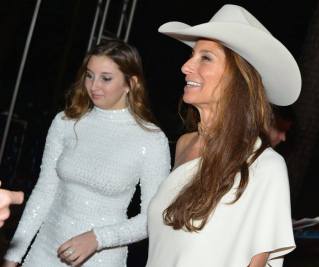 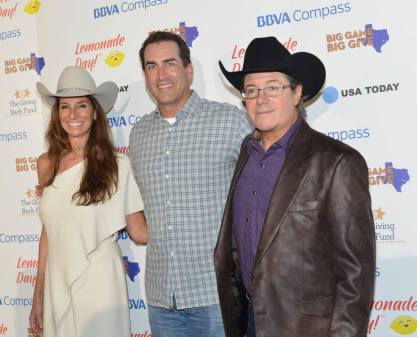 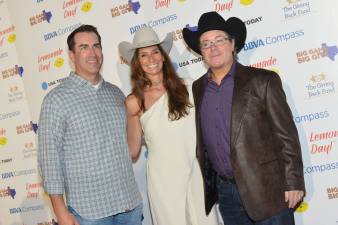 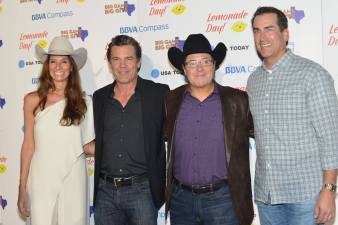 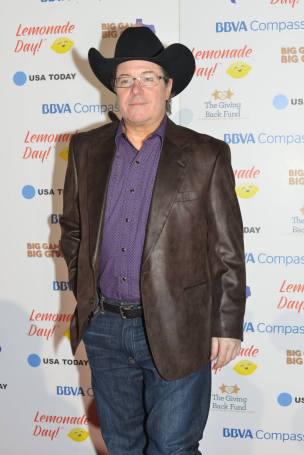 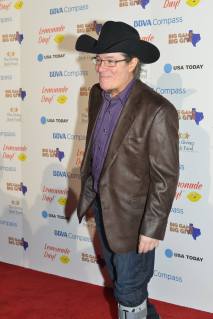 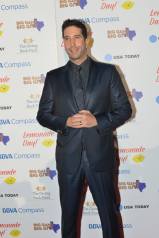 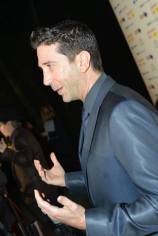 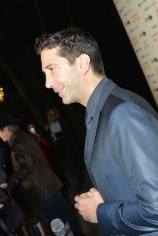 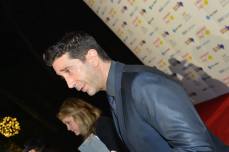 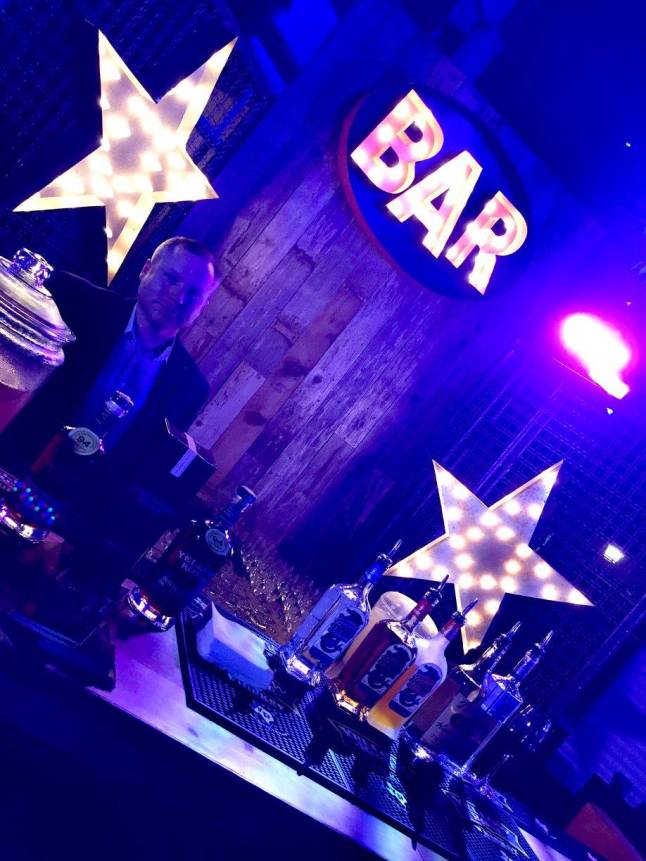 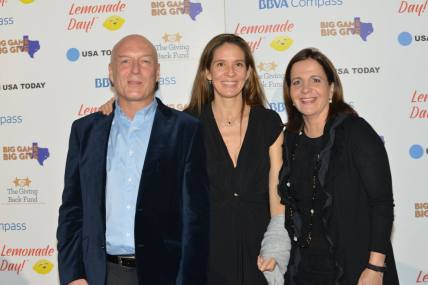 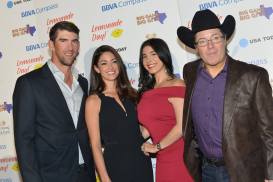 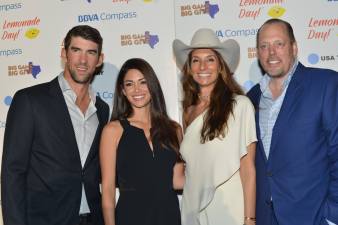 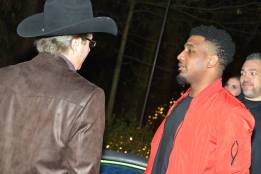 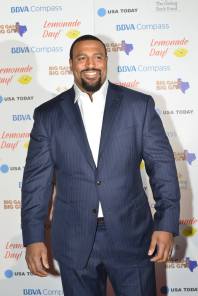 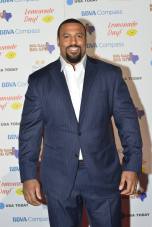 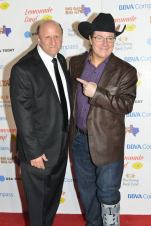 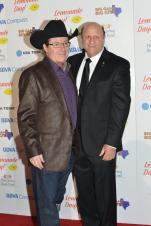 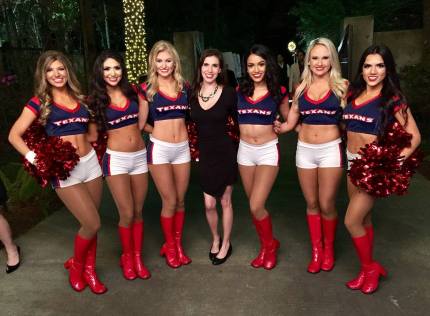 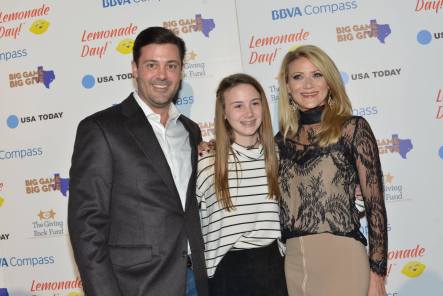