By Kimberly Samnang & Photography By A.J.Lam
Michael Redhill has been named the winner of the $100,000 Scotiabank Giller Prize, Canada’s preeminent annual award for his brilliant literary thriller fiction novel Bellevue Square, published by Doubleday Canada. The announcement was made at a black-tie dinner and award ceremony hosted by Mary Walsh and attended by nearly 500 members of the publishing, media and arts communities. The gala was broadcast live on CBC, CBC Radio One and live-streamed on CBCBooks.ca. 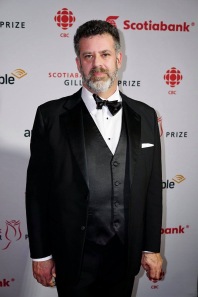 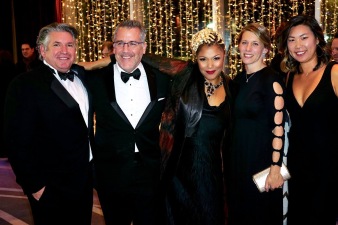 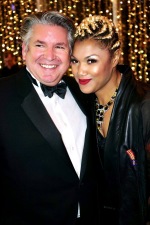 In speaking about the award-winning book, the jury commented:

“To borrow a line from Michael Redhill’s beautiful Bellevue Square, ‘I do subtlety in other areas of my life.’ So let’s look past the complex literary wonders of this book, the doppelgangers and bifurcated brains and the alternate selves, the explorations of family, community, mental health, and literary life. Let’s stay straightforward, and tell you that beyond the mysterious elements, this novel is warm, and funny, and smart. Let’s celebrate that it is, simply, a pleasure to read.”

Bellevue Square
Michael Redhill
A darkly comic literary thriller about a woman who fears for her sanity—and then her life—when she learns that her doppelganger has appeared in a local park. 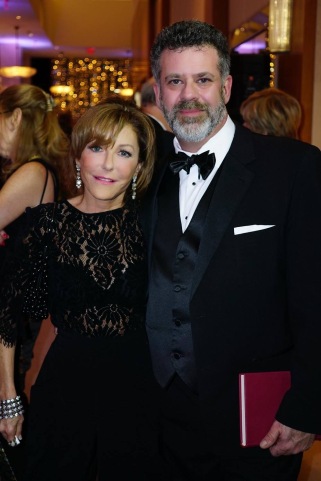 Jean Mason has a doppelganger. She’s never seen her, but others swear they have. Apparently, her identical twin hangs out in Kensington Market, where she sometimes buys churros and drags an empty shopping cart down the streets, like she’s looking for something to put in it. Jean’s a grown woman with a husband and two kids, as well as a thriving bookstore in downtown Toronto, and she doesn’t rattle easily—not like she used to. But after two customers insist they’ve seen her double, Jean decides to investigate.
Excerpt from Bellevue Square
My doppelganger problems began one afternoon in early April.

I was alone in the store, shelving books and humming along to Radio 2. Mr. Ronan, one of my regulars, came in. I watched him from my perspective in Fiction as he chose an aisle and went down it.

I have a bookshop called Bookshop. I do subtlety in other areas of my life. I’ve been here for two years now, but it’s sped by. I have about twenty regulars, and I’m on a first-name basis with them, but Mr. Ronan insists on calling me Mrs. Mason. His credit card discloses only his first initial, G. I have a running joke: every time I see the initial I take a stab at what it stands for. I run his card and take one guess. We both think it’s funny, but he’s also shy and I think it embarrasses him, which is one of the reasons I do it. I’m trying to bring him out of himself.
The 2017 Scotiabank Giller Prize jury announced its shortlist on Monday, October 2, 2017. The shortlist was revealed at the Scotiabank Centre in Toronto before more than 100 media and members of the publishing industry gathered for the unveiling at a special event hosted by CBC Radio’s Gill Deacon. Jury members André Alexis, Anita Rau Badami, Lynn Coady and Richard Beard were on hand to announce the 2017 finalists and read citations for each title. 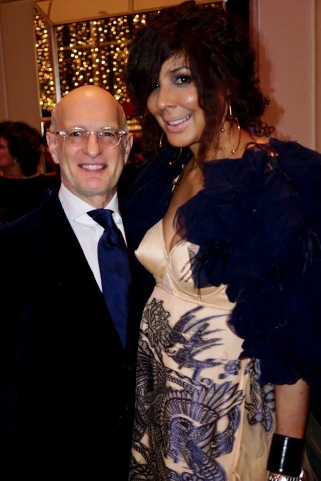 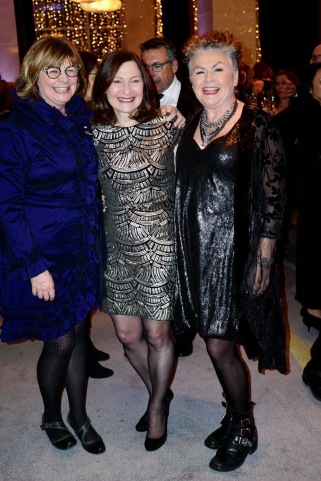 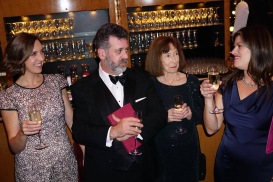 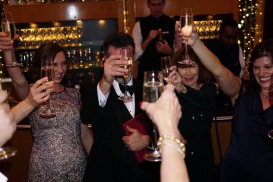 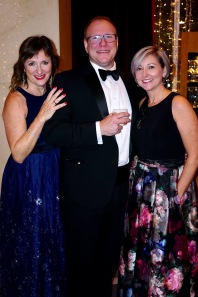 We would like to thank Belicia Chung Coordinator, Marketing for this invitation.