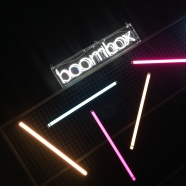 It’s not quite Halloween yet, but who doesn’t like a Thursday night party? Multiple floor levels full of Spooky characters, dazzling performances, amazing food and great beverages. 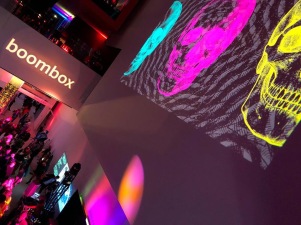 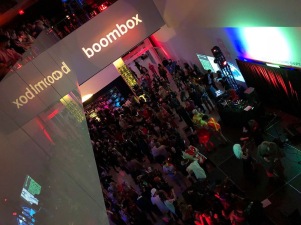 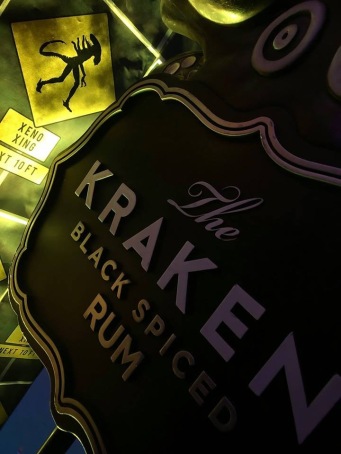 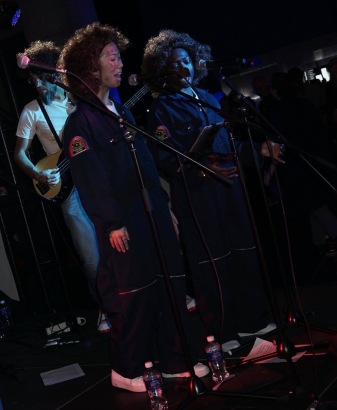 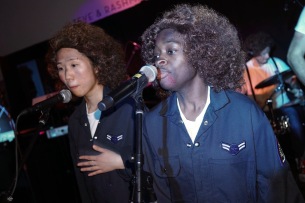 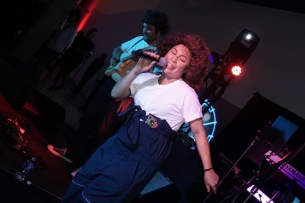 Every year Boombox tops itself and this year was no exception! It was a memorable night for the capacity crowd who dressed up for the occasion, mostly scary looking costumes, but also a few unique looks that made people literally turn their heads around a-la Linda Blair in The Exorcist.

We entered the dark world of ghouls, glam, and classic horror as the TIFF Bell Lightbox was filled with a night of entertainment, performances, dancing and a DJ “spinning” tunes in the spirit of Halloween. 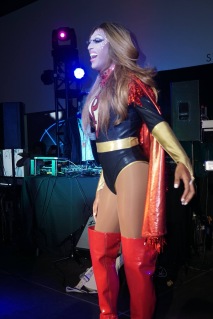 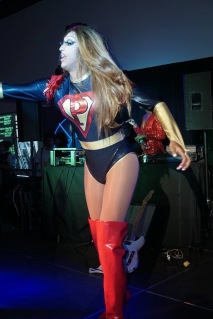 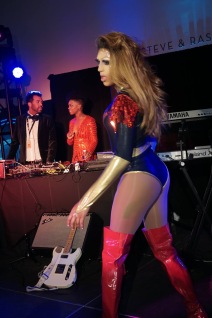 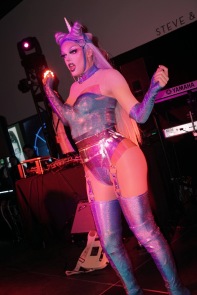 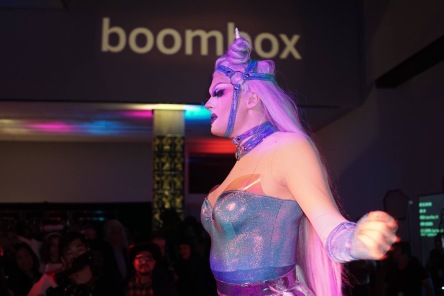 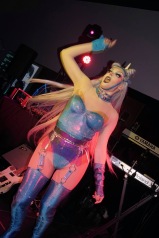 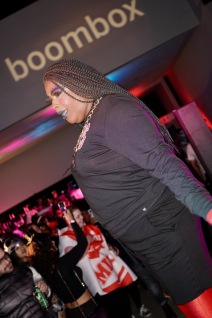 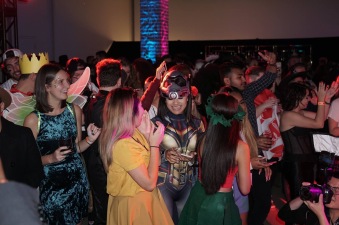 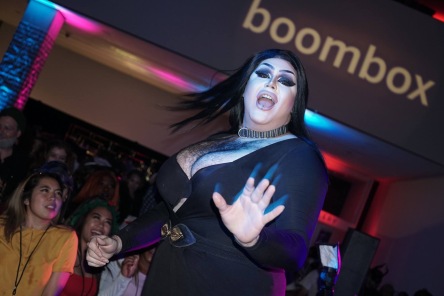 Since 2012, boombox has raised over $1.2 million in support of TIFF’s charitable endeavours. Proceeds enable TIFF to continue its work.

Some of the highlights were: a midnight dance flash mob, The Celebrity Seances, The drag queen Lip Sync competition and a costume contest. 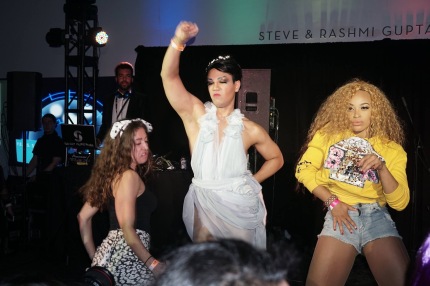 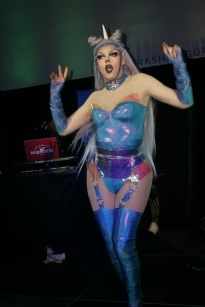 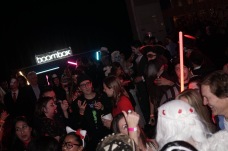 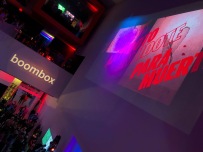 We would like to thank Kali Hopkins-Allen, Senior Coordinator Communications, Toronto International Film Festival for the invitation to Boombox 2018, we look forward to next year’s edition of Boombox in 2019.