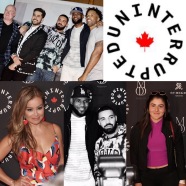 By A.J.Lam
UNINTERRUPTED, the athlete empowerment brand founded by NBA Superstar LeBron James and CEO Maverick Carter, made its first international debut on August 2, at the St. Regis Hotel, with the launch of UNINTERRUPTED Canada, in partnership with Music Superstar, Entrepreneur, and the NBA Champion Toronto Raptors Ambassador, Drake. 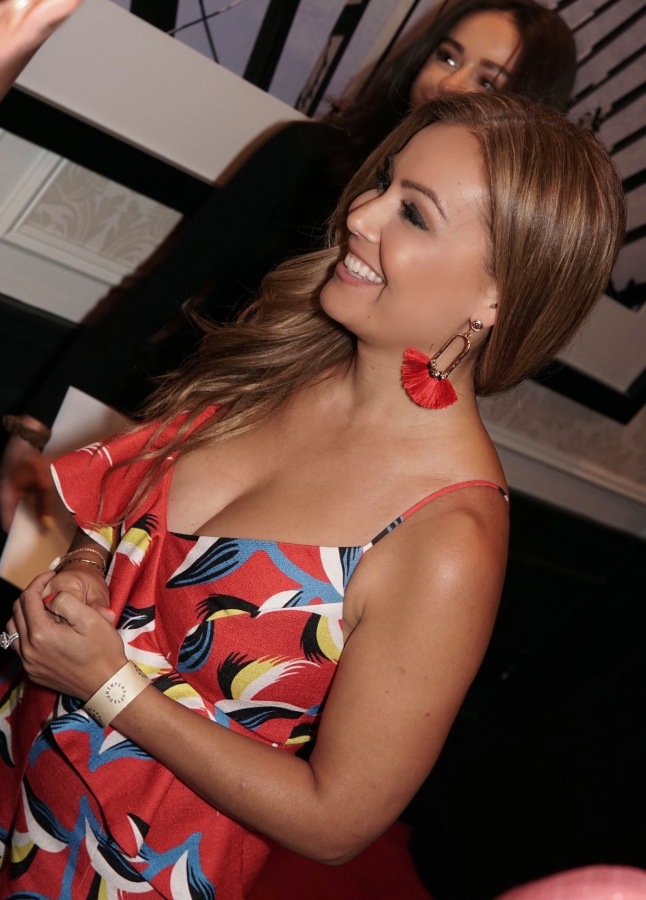 Its mission is to empower athletes to tell unique, human stories from their point of view. Through content, merchandise, events, partnerships and educational opportunities, UNINTERRUPTED is changing the way athletes engage with the public and empowering them to be known and valued for more than their athletic abilities. 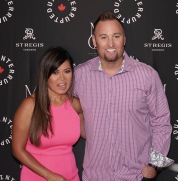 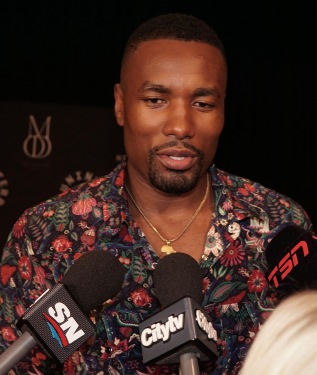 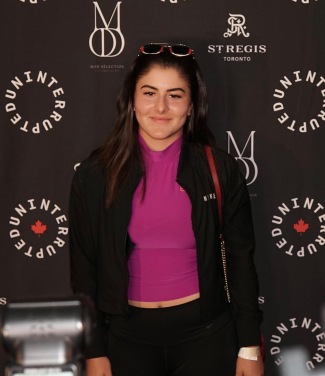 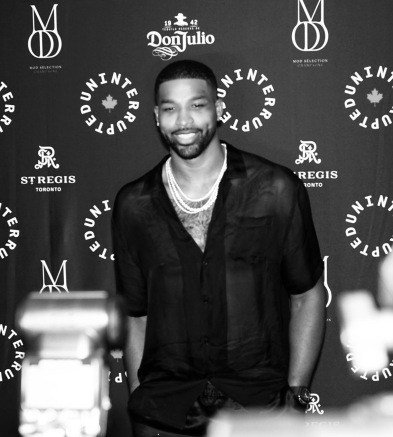 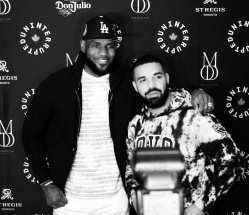 “When we started UNINTERRUPTED, it was to give athletes a platform where we could share our stories and connect with our fans in a way we never had before. And to show what we are passionate about beyond the sports we play. It’s exciting to see that idea now leading a whole new era of athletes around the world feeling empowered to do more and be more,” said LeBron James. “Expanding into Canada with some incredible partners puts UNINTERRUPTED on a global scale and creates new opportunities for even more athletes and fans to be a part of what we’re building.” 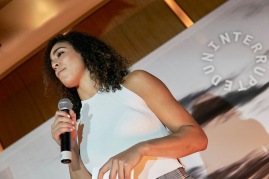 “As we’ve continued to grow into new markets and new sports, UNINTERRUPTED has become synonymous with empowerment among athletes and the audience who understand the cultural movement we are creating,” said UNINTERRUPTED CEO Maverick Carter. “We’re excited to bring that to Canada and to work with the new team to grow this business internationally.” 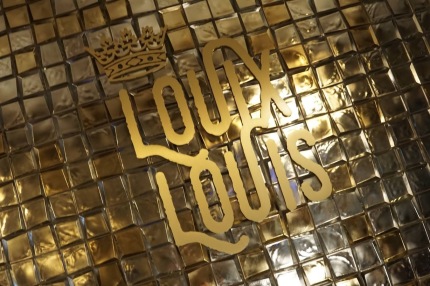 “UNINTERRUPTED has been an incredible platform for athletes to tell their stories and connect with fans,” said Drake. “I’m honoured to partner with LeBron to bring UNINTERRUPTED to Canada, a country that continuously supports innovation and creativity.” 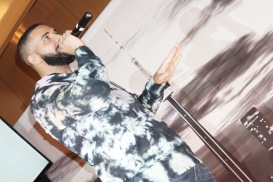 We would like to thank Ciara Dalziel and
Kelly MacDonald Of Rock-It Promotions Inc.for the invitation to this event.