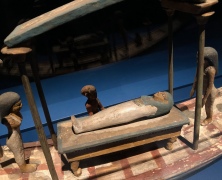 photography by A.J. Lam On September 19, 2020, the Royal Ontario Museum (ROM) invites visitors to journey back in time for a rare and in-depth look at what life was like on the Nile 3,000 years ago. Egyptian Mummies: Ancient Lives. New Discoveries is a rigorous scientific exploration, using advanced CT scanning techniques, 3D images, over […] 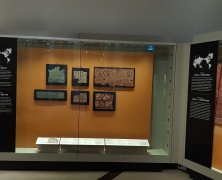 photography by Sally Warburton Visitors are invited to ‘see history unfold’ through India’s painted and printed cottons in a dramatic, exclusive ROM Original exhibition For the first time in 50 years, the Royal Ontario Museum (ROM)’s world-renowned collection of Indian chintz will be presented to the public in a new original exhibition opening September 12, 2020. The Cloth that Changed […] 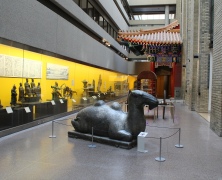 by Sally Warburton On a really hot day in Toronto the news of the ROM reopening was for more than just the awesome air conditioning! Yes, this wonderful touristic site is refreshing and airy. For so many Torontonians and others in Ontario going to the ROM is a nice change of pace from isolating at […] 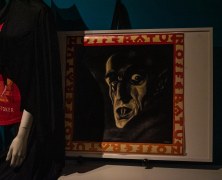 by Shannen Johnston The ROM hosted a Vampire Ball for their November 29th Friday Night Live event to coincide with their new Bloodsuckers exhibit. Entertainment for the night included burlesque numbers and a live band, as well as DJs through the night. The burlesque performers were extremely talented, drawing in a large crowd and giving guests […] 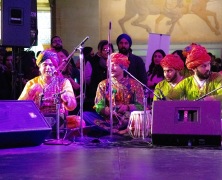 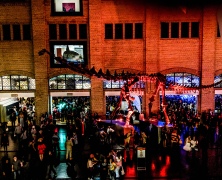 by Jesse Read https://torontocreatives.com/ On Friday I attended my Friday Night Live at The Royal Ontario Museum. The party was Wicked themed, promoted as weird, wacky and wicked and it sure didn’t disappoint. When I arrived there was a lineup that stretched all the way around the street corner, the museum was the place to […]