Posted by BK on August 4, 2015 in Arts, Events, Exhibition, Festival | Leave a comment

The annual parade is the largest international cultural festival of its kind in North America.

They come to enjoy the sizzling music, colourful costumes, dancing in the streets, and performances that will lift their spirits. The city explodes with people from all over the world bringing in millions of dollars into our economy. 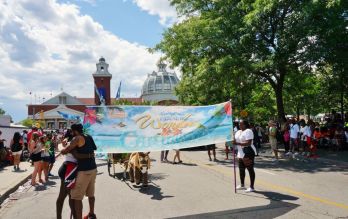 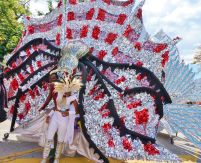 The grand parade now in its 48th is the marquee event of the Caribbean festival; the parade drew hundreds of thousands spectators, masqueraders, and revellers to the Exhibition grounds and along Lakeshore Blvd. on a sunny summer day.

The following is the 2015 Order of Appearance for the competing masquerade bands at the Scotiabank Caribbean Carnival Parade: 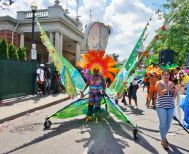 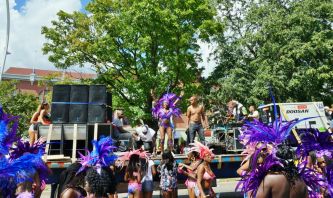 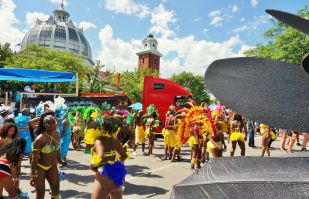 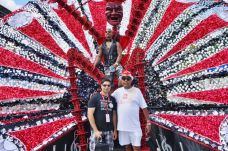