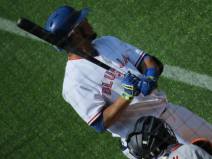 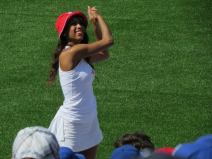 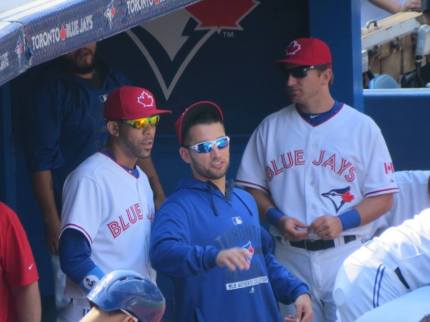 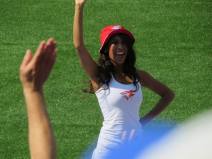 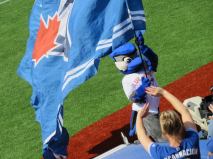 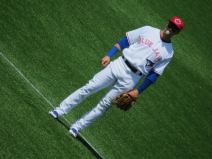 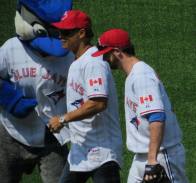 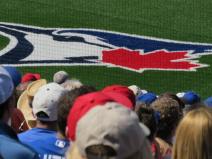 It’s still wide open to challenge for the “Wild Card” playoff and Division title race during the August 30th game between the Toronto Blue Jays and the Detroit Tigers. It was the final game of 3 game sweep-As the Jays won 9-2 over the Tigers. Mark Buehrle with the win went 14-6. Tigers’ Alfredo Simon with the loss becoming.11-9. The “Bats” were strong again for the Jays as there were 4 homers by Jays -Donaldson, Encarnacion, Pillar and Martin. it was also Canada Baseball Day with Hall Of Famer Roberto Alomar throwing out the first pitch before a sold out crowd in Toronto. The playoff race continues and The Blue Jays are right in the battle for the “Wild Card” and Division title. 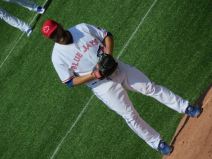 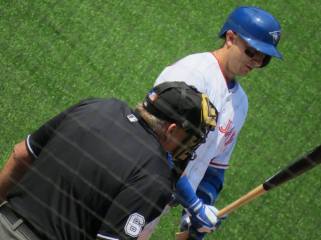 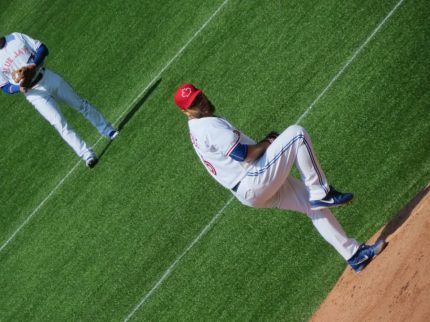 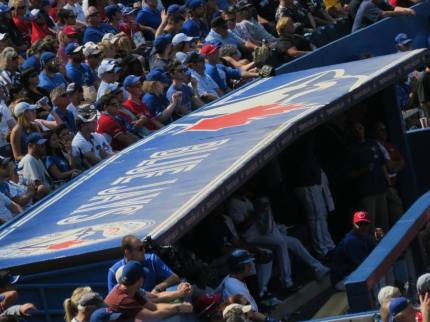 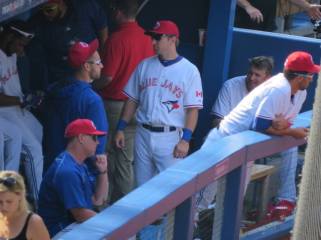 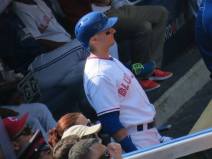