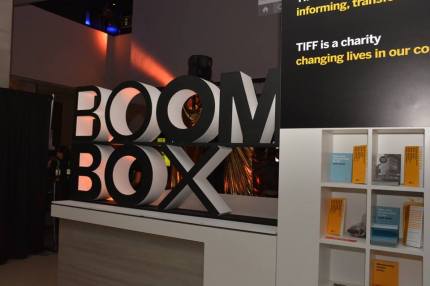 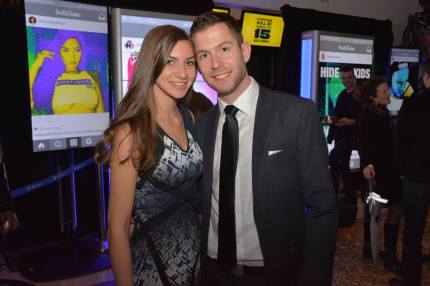 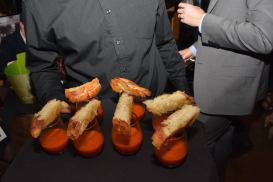 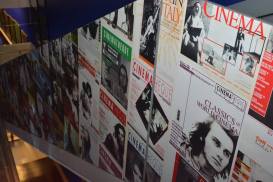 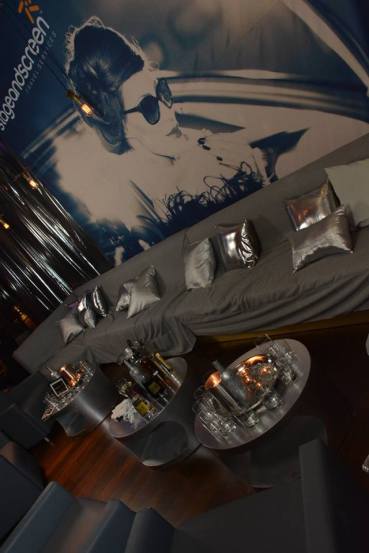 It was called”A Night Of Explosive Creativity Inspired By The Exhibition of Andy Warhol:Stars Of The Silver Screen” and it delivered in style on a Thursday night in Toronto. This event was named by Best Of Toronto’s Annual Event Of The Year For 2014. 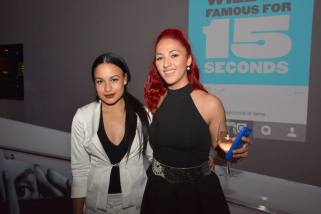 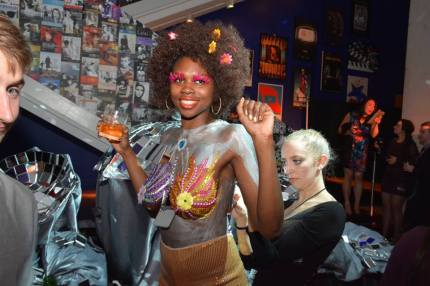 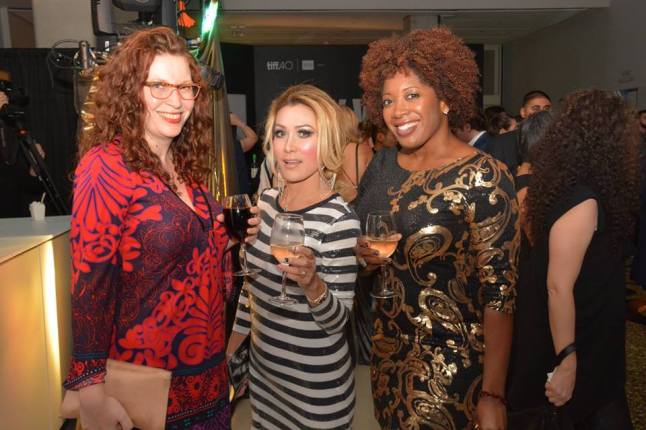 This event proclaimed that “Everyone will be famous for Fifteen Seconds” and with the paparazzi in attendance, hospitality and Andy Warhol theme, patrons were feeling like their favorite celebrity. The beverages were flowing and the catering served some amazing appetizers during the night. Local Rapper Kardinal Offishall was the official DJ for the evening and he had the crowd on the dance floor til the wee hours of the morning. Also the Principal Artist was Director X famous for video for Drake, Izzy Azalea, Jamie Fox, Wiz Khalifa and Ciara. We look forward to next year’s edition of Boom Box 2016.