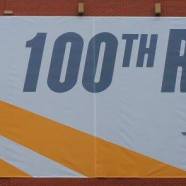 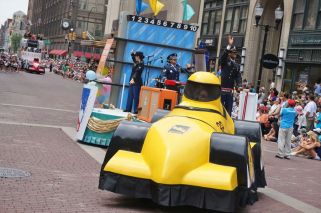 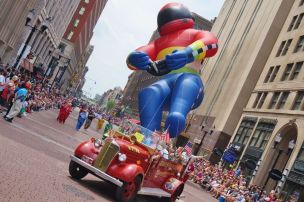 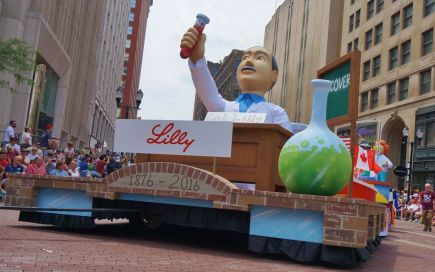 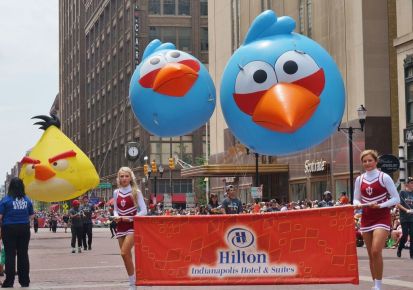 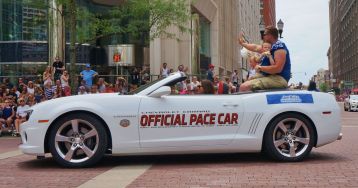 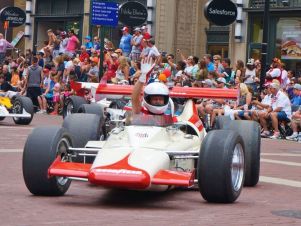 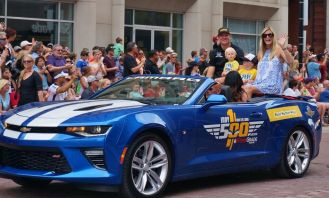 The 2016 race marked a milestone as the 100th running of the Indianapolis 500. The race comes five years after the event’s Centennial Era, a three-year long commemoration which celebrated the 100th anniversary of the opening of the circuit (1909), and the 100th anniversary of the first Indy 500 (1911). This was the ninety-ninth scheduled 500-mile race , as the 1916 race was scheduled as a 300-mile race.
The 2016 Indianapolis 500  took place on Sunday, May 29, 2016, at the  Indianapolis Motor Speedway in Speedway, Indiana. It was 350,000+ in paid attendance at The Brickyard for this iconic anniversary race. It is the premier event of the 2016 Verizon IndyCar Series season. Rookie driver Alexander Rossi of Andretti Herra Autosport won the race. 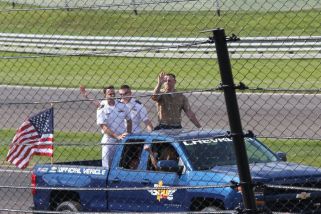 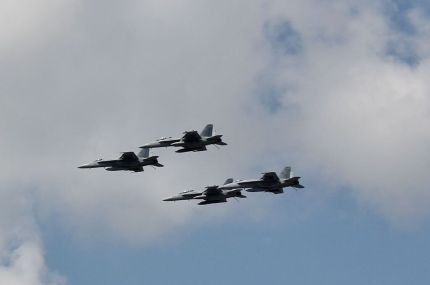 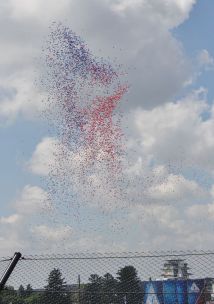 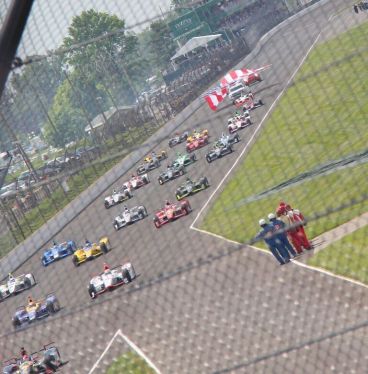 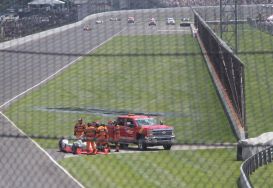 The  month of May activities at the Speedway opened May 14 with the third annual Grand Pix. Indianapolis 500 practice began on Monday, May 16. Time trials were held on May 21–22, with Canadian James Hinchcliffe winning the pole position. Carb Day, the traditional final practice session, and the annual Pit Stop Challenge, was held May 27. Other highlights in Indianapolis during the month of May included: The Snake Pit Ball, The Brickyard Breakfast and The amazing 60th annual IPL parade in downtown Indianapolis with over 300,000 people watching along the streets.

We would like to thank The Sabrina List, 500 Festival Committee for the invitation and hospitality. We look forward to the 101st edition of The Indy 500 in May 2017.