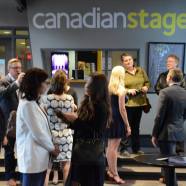 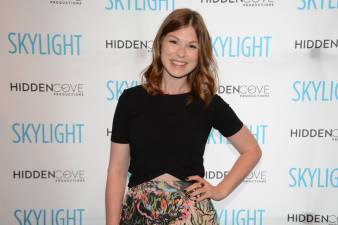 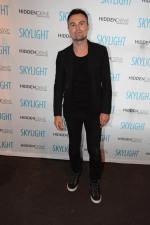 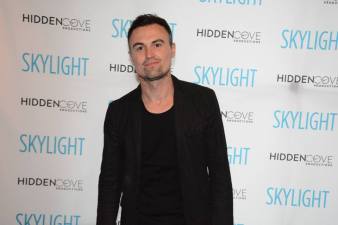 We were invited to the opening performance of Skylight which is a play that examines the inner workings of the human heart and the ways in which ideals and love collide, SKYLIGHT considers how our own lines are drawn across political and emotional landscapes. SKYLIGHT opens June 15 and runs through July 9, 2016.

Originally produced at London’s esteemed National Theatre, SKYLIGHT counts the prestigious Laurence Olivier Award for Play of the Year, 2015 Tony Award Winner for Best Revival of a Play, and shining critical reviews from the likes of the New York Times among its many accolades.

The Toronto production is directed by the legendary Larry Moss, designed by the award-winning theatrical designer Debra Hanson, and stars veteran actor of stage and screen Lindsay G. Merrithew and theatre Sara Topham in the lead roles, with Tim Dowler-Coltman rounding out the cast. 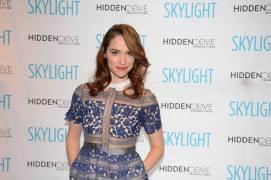 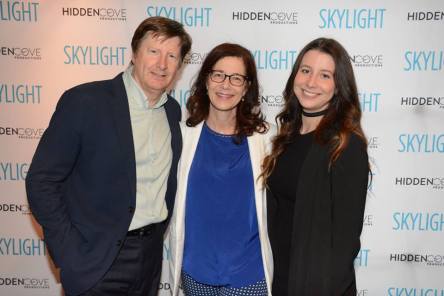 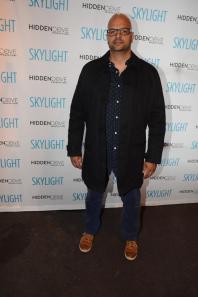 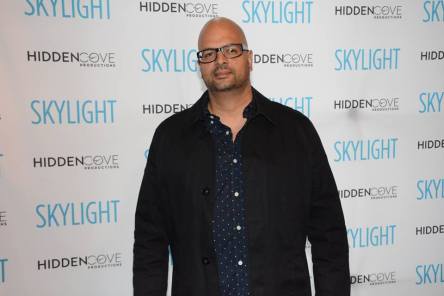 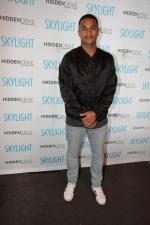 We would like to thank Julia Caslin | Director of Touchwood PR for the invitation to the opening performance.