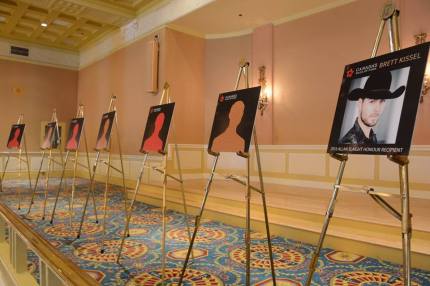 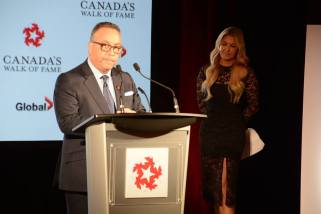 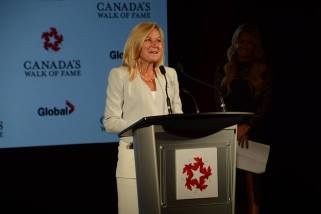 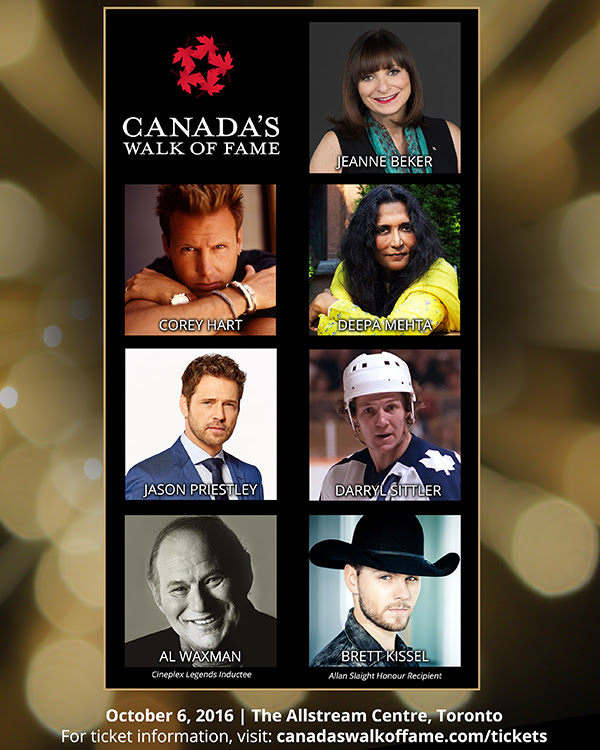 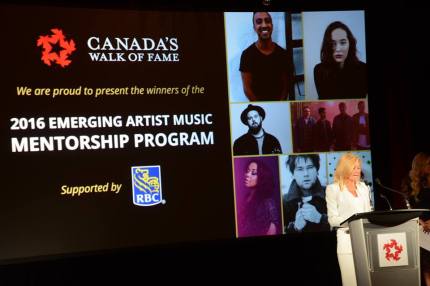 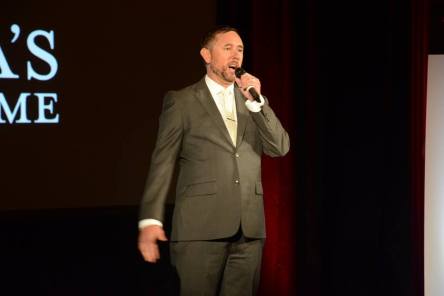 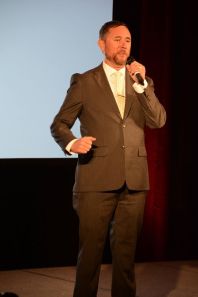 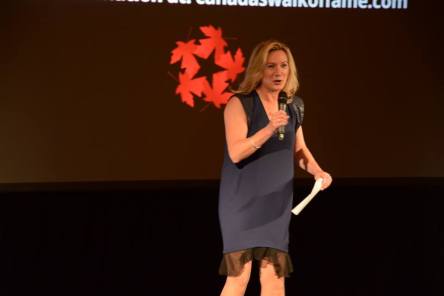 Also announced, the 2016 Allan Slaight Honour will be awarded to 26-year-old CCMA and JUNO Award-winning country music artist Brett Kissel.
These outstanding Canadians will be honoured in a star-studded celebration during Canada’s Walk of Fame Celebration Events on Thursday, October 6 at the Allstream Centre in Toronto. The celebration will kick off with a public outdoor red carpet star unveiling from 4pm-6pm ET, followed by Canada’s Walk of Fame Broadcast Gala where inductees will each accept this recognition from special guest presenters that have impacted their life and/or career. The Broadcast Gala will also feature surprise performances and will be filmed for broadcast to air as a televised special on Global on Sunday, December 18 at 8pm ET/PT.