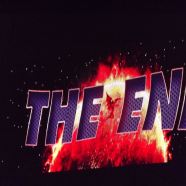 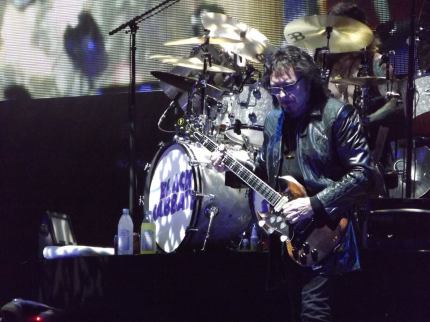 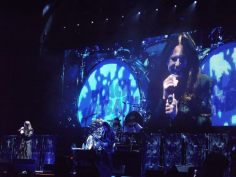 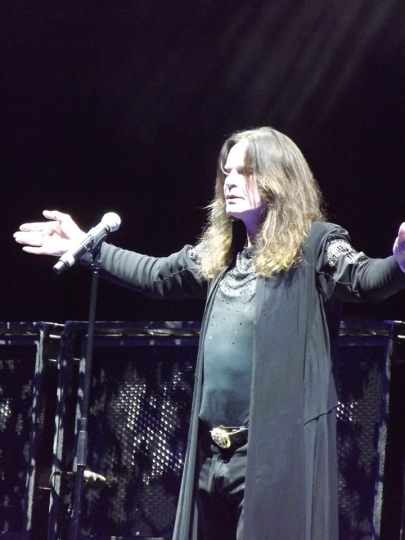 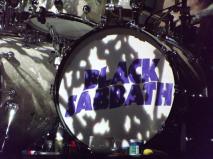 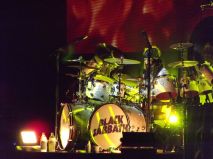 This is really “The End” for the iconic British Metal musicians “Black Sabbath”! Yes it may not feel the same without original drummer Bill Ward, but Ozzy, Geezer, Tony and replacement drummer Tommy Clufetos played for two and half hours for the sold out crowd by the lakefront of The Molson Amphitheatre and believe me “It Rocked”. 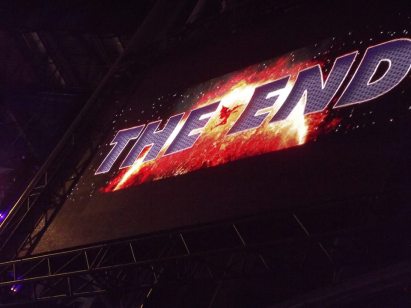 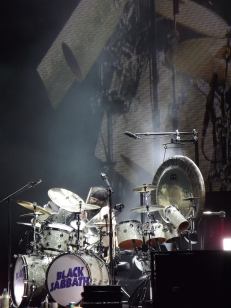 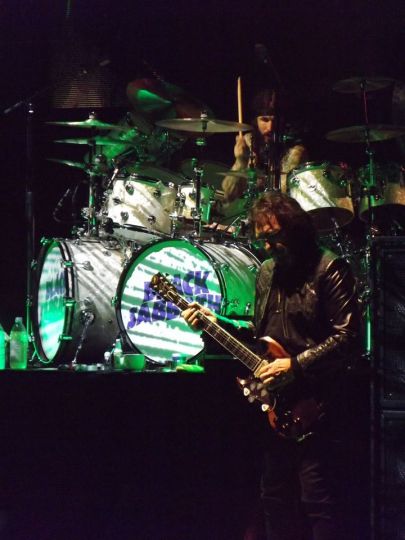 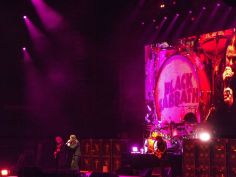 All the well known songs were performed but some of the surprises included:Hand of Doom, Rat Salad(followed by Tommy Clufetos drum solo)and Dirty Women! Quite a surprise when Ozzy and his band mates played a set with some of the more obscure but amazing tunes from their musical library. 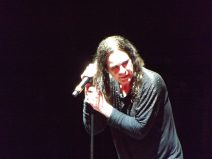 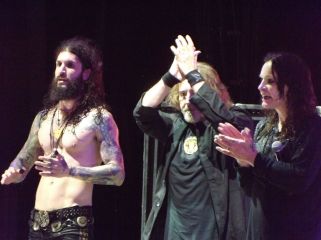 This will probably be “The End” and we really hope they don’t pull a “Kiss” and perform a farewell tour part 2,3 and 5! Their leaving on top and they gave the Toronto audience an A+ performance ! Sure Ozzy can’t sang like he use to but I don’t think the fans really cared! So ends a legendary career and passing of the torch to the next big influential metal band!
Setlist
1-Black Sabbath
2-Fairies Wear Boots
3-After Forever
4-Into the Void
5-Snowblind
6-War Pigs
7-Behind the Wall of Sleep
(with “Wasp” intro)
8-N.I.B.
(with “Bassically” intro)
9-Hand of Doom
10-Rat Salad
(followed by Tommy Clufetos drum solo)
11-Iron Man
12-Dirty Women
13-Children of the Grave
(with ‘Embryo’ intro)
Encore:
14-Paranoid
15-Zeitgeist