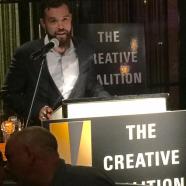 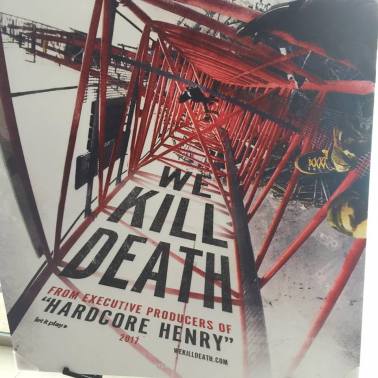 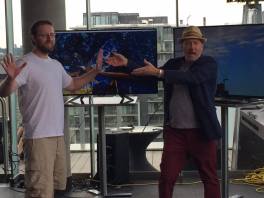 We were privileged to be invited on Friday to view history being made as three free climbing roof toppers–Mustang Wanted, Vadim Makhorov and Vitaliy Raskalov–climbed a construction crane atop a 60-story building in downtown Toronto in celebration of the new film they’re starring in called “WE KILL DEATH”. Producers Alex Ginzburg and Tony Lee, as well as invited guests, were in awe from the roof of Thompson Toronto as the three incredible daredevils made their way onto the construction site and to the very top of the crane, dangling by their hands and feet several hundred meters from the ground. I was hoping for some “Chin Ups” but that’s asking too much LOL. The group sent a live feed of their aerial feet to the assembled people on the roof of the nearby hotel. The group joined the party following their descent from the tower. We all toasted these amazing daredevils! Very impressive and there’s no way I could perform their acrobatic moves!
https://www.dropbox.com/sh/4s8gak5k6xfw9mv/AABLrXJV6opGIlpLk82ZIQMsa?dl=0 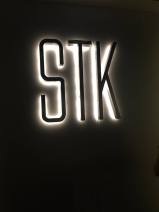 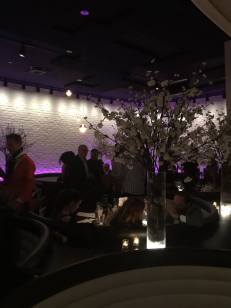 On Saturday STK Toronto Rolled Out the Red Carpet for The Creative Coalition Spotlight Initiative Gala Awards Dinner
STK also hosted the events for I Am The Pretty Thing That Lives In The House and Below Her Mouth on Saturday, September 10, 2016. STK Toronto and A-List Communications, along with sponsor Grey Goose, hosted The Creative Coalition’s Spotlight Initiative Gala Awards Dinner at the STK Supper Suite during the Toronto International Film Festival. Guests included Ewan McGregor, Dakota Fanning, Paul Haggis, Christopher Guest, Lou Gossett Jr., Jennifer Beals and Terry George who presented awards to honorees including Uzo Aduba (American Pastoral, “Orange Is the New Black”), Mario Bello (The Journey is the Destination, A History of Violence), Nick Cannon (King of the Dancehall, Chi-Raq), Jennifer Connelly (American Pastoral, A Beautiful Mind), Jonathan Demme (JT & the Tennessee Kids, Rachel Getting Married), Parker Posey (Mascots, Café Society), Jim Sheridan (My Left Foot, In the Name of the Father), and Ron Chapman (Poet of Havana).
Upon arrival, Maria Bello (star of The Journey is the Destination), Parker Posey (in town for the Netflix comedy Mascots) and Paul Haggis (Oscar® winning Director) worked the red carpet and then slipped into a quiet corner to catch up before entering STK to enjoy the star studded award ceremony and classic STK dishes.
Jennifer Connelly received an award from American Pastoral co-star and director Ewan McGregor. McGregor gave a warm speech complimenting Connelly on her courageous independent film work. After accepting the award and sharing an embrace, the two slipped back to their dinner table
Additional cast members of American Pastoral, Uzo Aduba and Dakota Fanning also mingled with the star-studded crowd. Fanning went on to honour Aduba for her commitment to creativity in the arts. Aduba, best known for her role as ‘Crazy Eyes’ in “Orange is the New Black,” sharing a laugh with Fanning over their very first meeting when Fanning summoned her from a deep sleep just to meet her on set.
Nick Cannon, in town for his directorial debut with King of Dancehall, personally received a Creative Coalition honour from venerable Academy Award® Winner Louis Gossett Jr. Gossett Jr. praised Cannon for shining the spotlight on impoverished Haiti by filming there.
Jennifer Beals (Flashdance, “The L Word”) , offered a moving speech while presenting an award to Jonathan Demme, director of Justin Timberlake & the Tennessee Kids. Beals’ heartfelt admiration for Demme’s willingness to support projects of creative community members from all walks of life.
Irish director Terry George, Director of Armenian genocide film The Promise, commanded laughs and loud cheers of support upon losing his train of thought when presenting an award to Jim Sheridan.
Christopher Guest, director of Netflix improv-style comedy Mascots, was also seen chatting with Ron Chapman, Maria Bello and Parker Posey
STK also hosted the film premiere pre-party for I Am The Pretty Thing That Lives In The House distributed by Netflix and directed by Osgood Perkins. Expected cast includes Ruth Wilson (The Affair, Saving Mr. Banks), Lucy Boynton (Rebel In The Rye), and Bob Balaban (Grand Budapest Hotel, The Monuments Men).
Finally, STK hosted the premiere party for Below Her Mouth which included cast Natalie Krill, Erika Linder, Sebastian Pigott, Mayko Nguyen, and Tommie-Amber Pirie, as well as Actor Lyric Bent; Director Atom Egoyan; Producer Robert Lantos; Ellis Jacob – president and CEO Cineplex; Michael Kennedy; Producer Anant Singh; Randy Lennox – president broadcasting and content- BELL MEDIA; and Michael Friisdahl – president and CEO of MLSE.
Images of the events can be found here:
https://www.dropbox.com/sh/pxw9uq1hqn96cfa/AAApmE94Q5SVsXZe-S0l_gYZa?dl=0
Photo Credit Tom Sandler and Ernesto DiStefano where appropriate (all attached are Tom Sandler)Also below are images from BK on the SCENE. 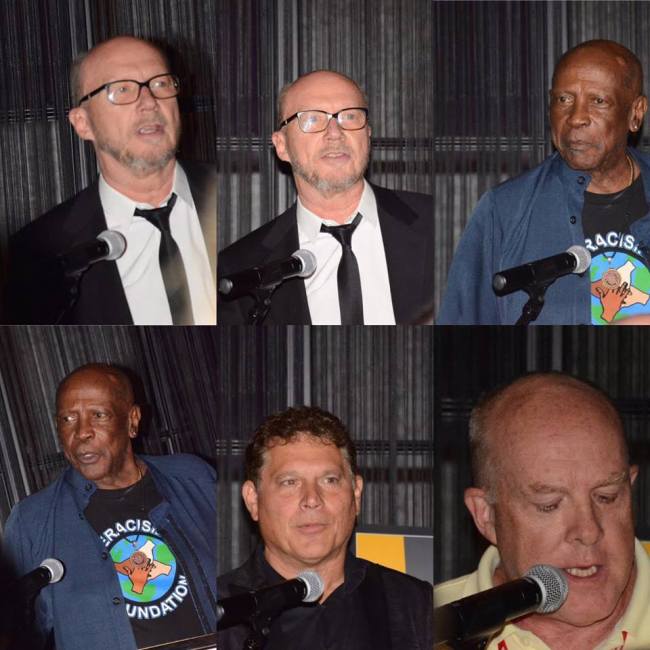 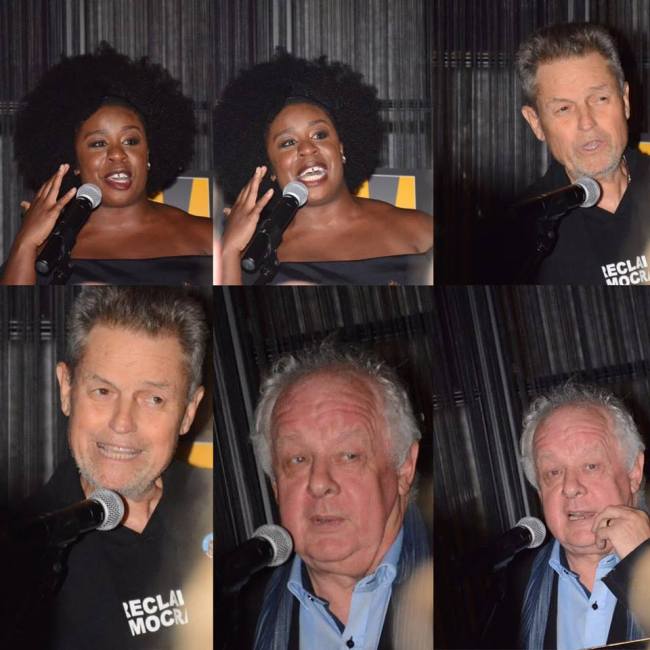 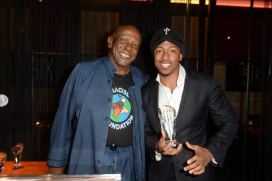 We would like to thank Henry Eshelman, Managing Director, PMG Platform Media Group for the invitation to these events.