By NIcholas Chan and BK on the SCENE 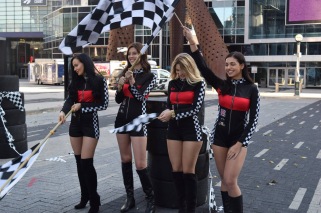 THE RALLY FOR KIDS WITH CANCER SCAVENGER CUP,
entering into its 9th year in Toronto, has raised over $17,000,000 for children’s cancer research treatment and care at SickKids.
On November 4th & 5th, 2016, supporters rallied and continued the FIGHT against children’s cancer.  The Car Rally is a unique experience and memorable event that provides participants with two incredible days filled with fun and excitement. Described as a high-end scavenger hunt, this event featured luxury vehicles, a cast of celebrities and philanthropists. 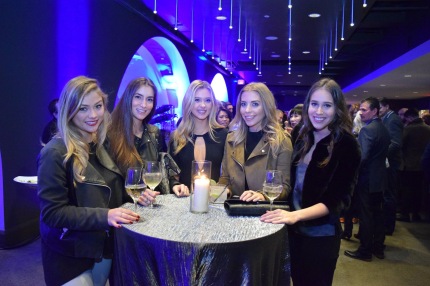 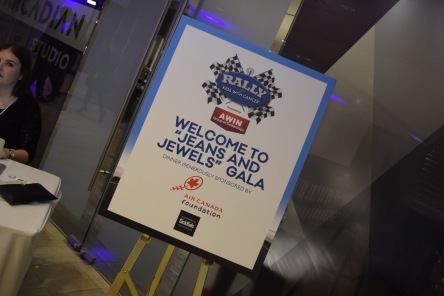 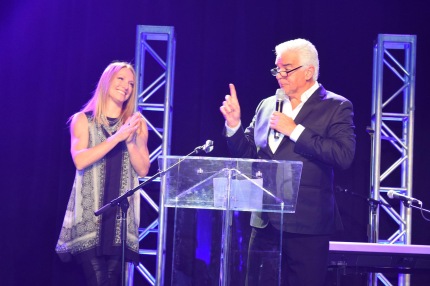 All registered Car Rally Teams agreed to fundraise a minimum of $15,000 to qualify, and $25,000 to qualify and draft their celebrity navigator. Highest overall fundraising teams earned first pick during the celebrity draft! The teams were only limited to the number of seat belts available in their vehicle, plus a seat reserved for the drafted Celebrity Navigator.
On NOVEMBER 4TH, 2016,  a CELEBRITY DRAFT PARTY was held where Car Rally teams that raise $25,000 or more had the opportunity to draft a Celebrity Navigator. The highest fundraising team had first choice at “The Qualifiers” Celebrity Draft. The remaining teams drafted in order of funds raised.
The Celebrity Navigators hang out with their Car Rally Driver in the team’s VIP booth and celebrate the night away – DJ and VIP bottle service round out the evening set in a cool and casual vibe of The Cactus Club in downtown Toronto. 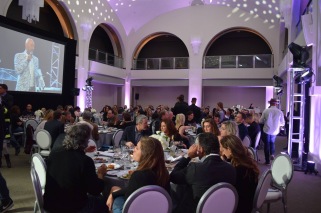 On NOVEMBER 5TH, 2016,  the CAR RALLY EVENTS START YOUR ENGINES BRUNCH was held at Real Sports Bar And Grill beside the Air Canada Centre.
Car Rally Drivers and Celebrity Navigators got ready for the checkered flag to be waved. A delicious brunch was served before participants set out on a challenging adventure.
The SCAVENGER CUP was an extraordinary schedule of Pit Stops at some of the most renowned establishments and venues in the city.  Car Rally Drivers and Celebrity Navigators went on a journey led by one clue to the next. Along the way, participants interacted with some of the most amazing, unique and inspiring children!

At the WINNERS CIRCLE GALA DINNER,  all Car Rally Drivers, Celebrity Navigators, sponsors and invited guests mingled in an intimate setting at The Arcadian Court while enjoying an incredible dinner, first class entertainment, and a live auction. The winner of the Car Rally was announced with the title going to Team Platinum Cars with their Celebrity Navigator pick Leo Stakos. Team Platinum Cars also won the summer Boat Rally, a first for Rally For Kids With Cancer.
We would like to thank Lorraine Quartaro, Senior Director, Communications from Solutions With Impact for the invitation to this event.