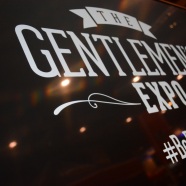 By Nicholas Chan and BK on the SCENE 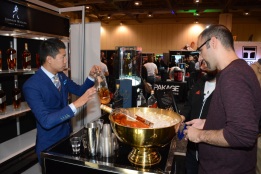 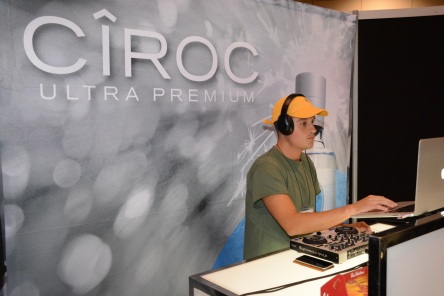 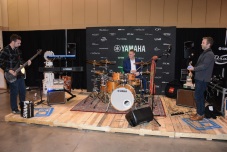 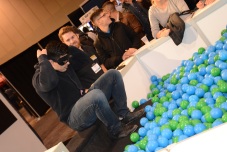 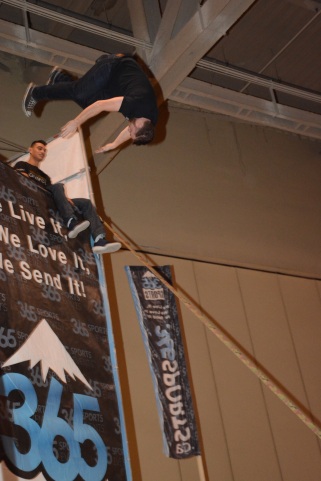 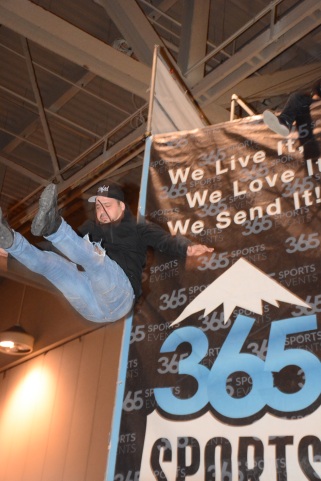 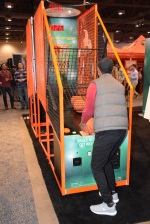 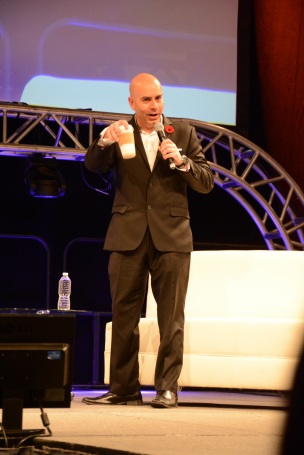 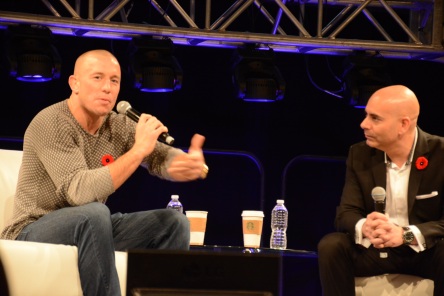 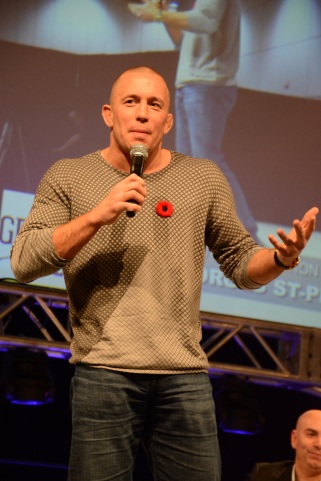 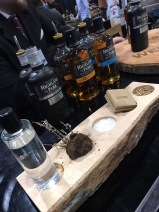 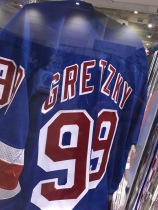 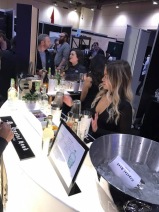 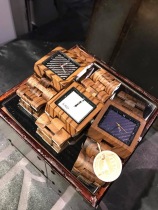 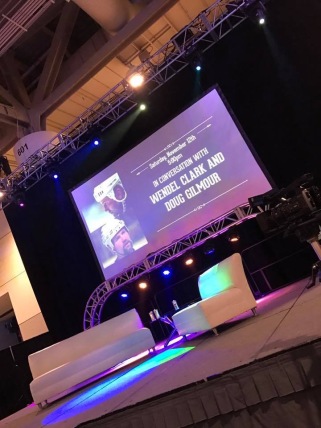 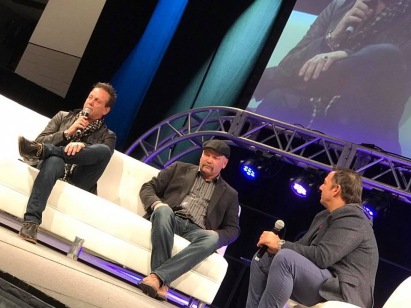 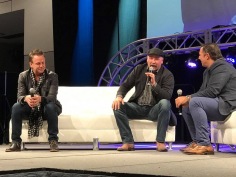 On November 10, The Gentlemen’s Expo featured the first ever Gentlemen of Music Series which happened in three parts. The first segment featured an on-stage interview with country rock legend, Cuddy of Blue Rodeo. The second on-stage conversation featured Currie and Gullen of The Sheepdogs. The third part of the series featured guitar virtuoso Thornley. All three segments for the Gentlemen of Music Series centered around the celebrity guest’s careers and what it’s like to be in the music business on an international level. Thornley’s on-stage conversation was hosted by Jeff Woods and Cuddy, while Currie and Gullen’s interviews were hosted by Joey Vendetta.
#BeBetter
On November 11, former Leaf Gary Roberts and George St-Pierre took the top billing. Roberts shared stories about his career, and also talked about his training regimen, the nutrition plans he prescribes to his up and coming athletes, and also about the current state of Toronto’s favourite hockey team, the Toronto Maple Leafs.

St-Pierre took part in an on-stage conversation with Showdown Joe Ferraro which focused on his life outside of the Octagon, his future in fighting and his current thoughts on the state of MMA. Following his on-stage interview, he participated in a meet-and-greet and signing with fans at The Gentlemen’s Expo that was offered at no additional cost.

Hockey fans had a chance to listen to Leafs Legends Clark and Gilmour, on November 12, as they talked about what it was like playing for the legendary hockey club, the Toronto Maple Leafs. They shared stories, answered questions, and talked about the state of Toronto’s team and the league today.
Toronto Blue Jays fans had a chance to hear from fan favorite Jason Grilli who discussed this year’s season, what he hopes for in 2017, his feelings on pitching for Canada’s team, a team he grew up cheering for, and his thoughts on a historic World Series.
We would like to thank Davide De Laurentis from INTELIVENTS
for the invitation to this event.