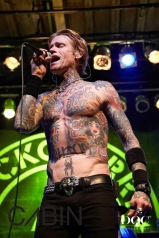 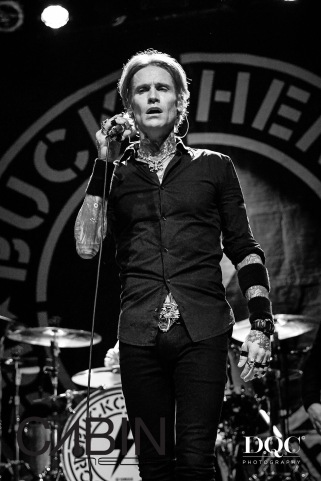 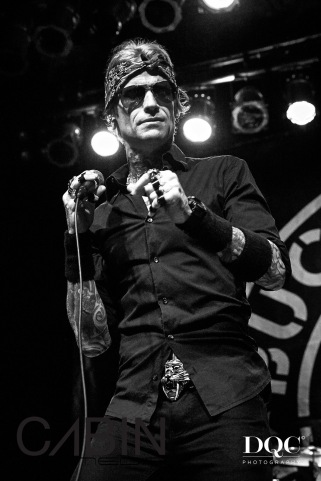 Rude comments, sexist jokes and obscene remarks!  It’s been 8 years since my last experience with Buckcherry during Crüe Feat and nothing has changed from the boys straight out of California!  Still rockering hard, Buckcherry, celebrated 15 years together with a small group of shows including Wednesday night at Toronto’s Phoenix Concert Theatre.

The sex, drug and rock n’ roll theme was displayed in full force through a number of The Big hits including”Everything”, “Sorry,” “Crazy Bitch,” and “Lit Up” during their 90-minute set. Lead singer Josh Todd a visual specimen with his tattoos and  high octane stage presence, showed he could still work a capacity crowd to a frenzy ! The group doesn’t receive the same mainstream exposure they once had , but they still proved that they are still rocking out and the crowd was energized during their set! 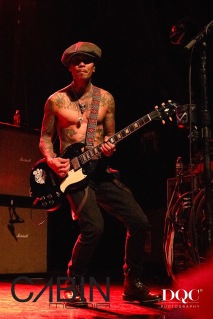 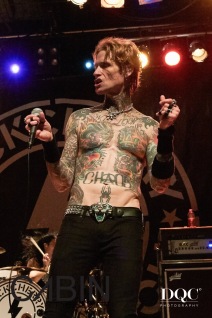