Posted by BK on December 4, 2016 in Food and Drink, Media Launch, review | Leave a comment 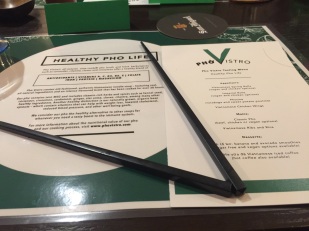 Pho Vistro, a new pho restaurant features a unique dry pho signature dish, alongside a variety of traditional pho (including a vegan pho), is officially opening its doors in October and had an intimate media tasting on Tuesday, November 22. Located on the trendy Queen West strip (259 Queen Street West), Pho Vistro prepares daily three all-natural broths (vegan, chicken or beef) using the traditional 36-hour cooking method, for a healthy pho life. The menu offers gluten-free and vegan options and the kitchen is 100% peanut-free. Come experience this diverse cuisine that will take your taste buds on a trip to Hanoi without leaving Toronto.
“Pho is one of the healthiest soups in the world,” says Quang Nguyen, Pho Vistro co-owner. “We take pride in our pho craftsmanship, and can’t wait to share our pho with Toronto.”
The restaurant started as a passion project by Dr. Hoanh Nguyen (medical doctor) and Quang Nguyen (an engineer), who wanted dishes crafted from traditional Vietnamese methods. Pho Vistro differentiates itself from the many pho spots in the city by offering only the freshest and most natural ingredients – without sacrificing any of the savoury tastes of pho. The restaurant takes pride in bringing craftsmanship into the pho; pho isn’t a fast food and shouldn’t be made like a bowl of instant noodles.
“The health advantages of pho have been well-documented by experts in medicine and nutrition for centuries. Vietnamese have benefited from the healing remedies that come from the broth to the multitude of rich vitamins found in a single serving of pho. We want to bring that authentic, healthiness to every bowl at Pho Vistro,” says Dr, Hoanh Nguyen, Pho Vistro’s co-owner.
The pho broth, which is created, is slow cooked with beef bones for 36 hours (authentic method), and tastes like it came out of a small kitchen in Hanoi. It contains no MSG (Monosodium Glutamate), and includes vitamin-rich herbs and spices (fennel seed, cinnamon, cardamom, ginger, star anise, cloves, cilantro). Some health benefits of these ingredients include: Cinnamon is proven to lower blood sugar, Star Anise contains Shikimic Acid which is the precursor of Oseltamivir, also known as Tamiflu, beef bone broth provides benefits to the digestive system, bones, joints hair, teeth and nails. They also use organic bean sprouts – which contain vitamins that can help with weight loss, lower cholesterol and reduce blood pressure.
The restaurant serves a signature dish, which is a traditional dry pho. Priced at $12 this dish is served cold with warm soup on the side and rice noodles. The rest of the menu is smartly priced with appetizers starting at $4.50 and mains starting at $10.50. Some of the dishes include: Pho with a choice of beef, chicken or vegetarian, each pho bowl comes with fresh garnish, herbs and organic bean sprouts, Fresh Imperial Rolls (Shrimp/ Chicken/ Vegan), Vietnamese-Style Chicken Wings (Lemongrass & Canadian Maple Syrup), Authentic Vietnamese Iced Coffee and traditional Vietnamese fruit smoothies (sugar-free options).
The space was designed by Fraser Designs, has a cool set-up with a modern contemporary style. Using the intimate space at full capacity, it features an open kitchen with seating for 34, over 17 tables. Half of the space is dedicated to the back of house open concept – this way the patrons see their food being prepared playing homage to street food style visuals.
About the team:
About Dr. Hoanh Nguyen
Dr. Nguyen runs a successful practice in Toronto and has acted as a respected medical consultant on various committees, focusing on a variety of health care topics, such as elderly care, nutrition, and academics. He is a former vice-president and executive board member of the Vietnamese Association of Toronto.

About Quang Nguyen
Mr. Nguyen is an engineer, inventor, entrepreneur and founder of successful high-tech companies. One of his computer products was used in the Columbia space shuttle in the late 90s. Today, he is the President and CEO of two high-tech companies, one in Toronto, Canada, and one in Georgia USA, which design and manufacture electronics and computer products for over 2,000 vehicle fleets in Canada and the USA. He is the former president of the Vietnamese Association of Toronto.

About Fraser Designs:
Fraser Designs and Associates is an internationally renowned, award-winning, creative agency, which has delivered both vivid and powerful designs for a global clientele. Established since 1996, our team of visionaries is determined to engage competitively and creatively. We effortlessly merge design with function, nature with urban aesthetics and the inspired with the relevant. Our multidisciplinary approach to design draws inspiration from art, life and history. 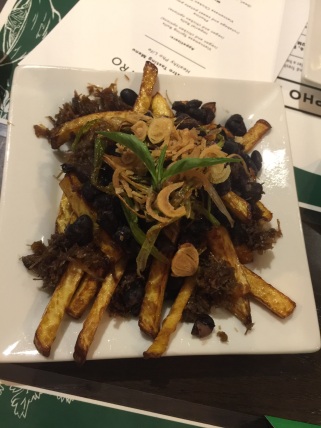 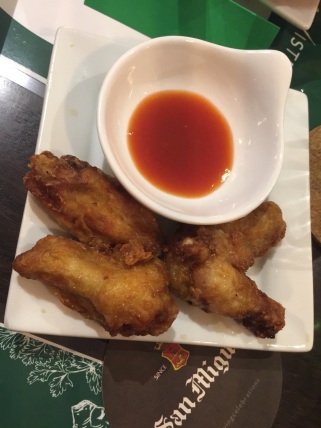 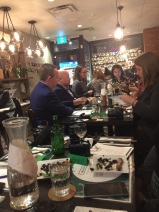 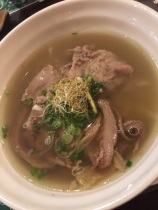 We would like thank Jessica Glover from GLO Communications for the invitation to this event.