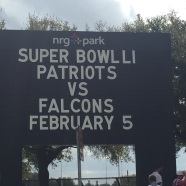 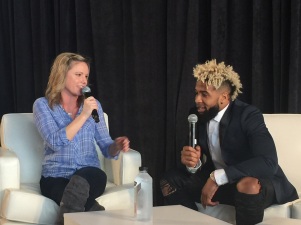 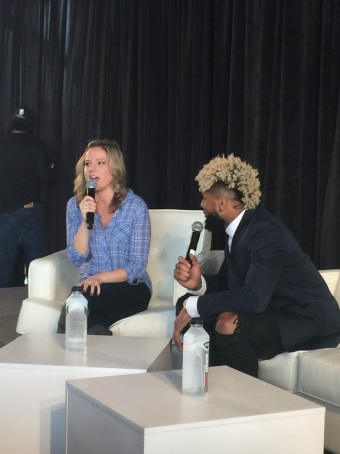 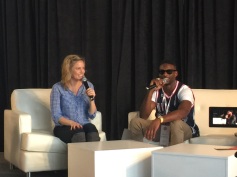 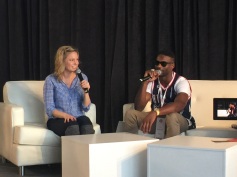 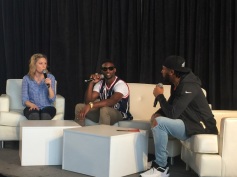 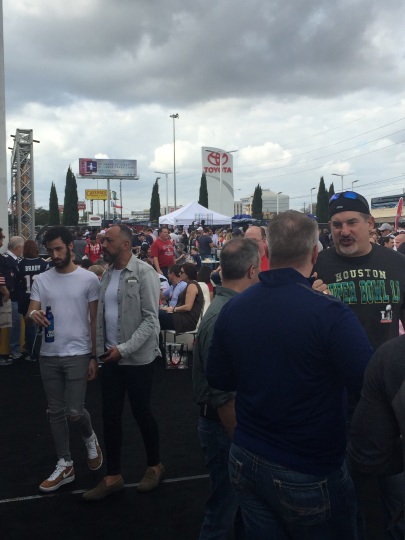 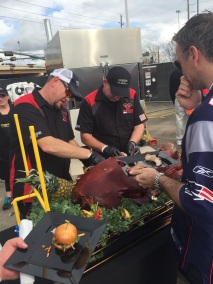 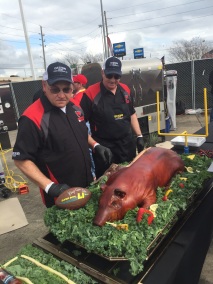 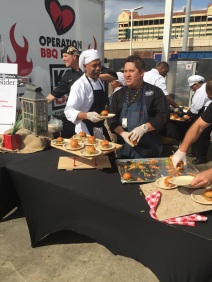 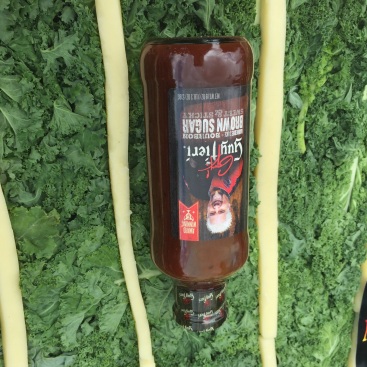 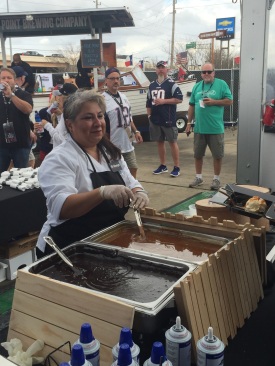 Chef Guy Fieri once again hosted the Players Tailgate with first time host-ESPN SportsCenter anchor Jaymee Sireas as Emcee and the Iconic DJ Irie spinning the tunes.
Lead anchor of ESPN’s flagship morning show, SportsCenter AM, Jaymee Sire’s Emmy-award winning style and signature have become synonymous with ESPN. Sire has also appeared on various other ESPN programming, such as NFL Live, NFL Insiders, Fantasy Football Now and College Football Live.
Aside from her hosting and reporting duties at ESPN, Sire also has a passion for food. Sire was the official host of the 2016 NYC Wine and Food Festival, and has described herself as a self-proclaimed “foodie,” making her the perfect fit for the 2017 Players Tailgate at Super Bowl LI.
DJ Irie
As the first professional sports franchise DJ in the United States, DJ Irie is the official DJ of some of the most iconic brands in the world, such as Carnival Cruise Lines, the Miami Heat, Target, Mountain Dew Kickstart, Evian, Jamie Foxx and more, making himself one of the most established DJ’s in the industry.
At the 2017 Players Tailgate at Super Bowl LI, DJ Irie will be providing his world-class entertainment to help set the stage for the biggest and best pre-game tailgate in Houston before Super Bowl LI.
Guy Fieri can be seen on television almost every day on the Food Network. His shows include Diners, Drive-Ins and Dives, Guy’s Big Bite, Guy Off the Hook, Dinner: Impossible, Guy’s Grocery Games, Rachael vs. Guy: Celebrity Cook-Off, The Next Food Network Star, Ultimate Recipe Showdown, The Best Thing I Ever Ate and Minute to Win It to name a few.
Guy Fieri, chef, restauranteur, New York Times five time Best-Selling author and Emmy Award-winning host has created a culinary empire with 40 restaurant projects across the country, including Guy Fieri’s Vegas Kitchen & Bar in Las Vegas, Guy’s Chophouse in Atlantic City and El Burro Borracho in Laughlin, Nevada.

Bullseye Event Group’s Super Bowl Players Tailgate invited 25+ active NFL players in attendance that are the who’s who of the NFL. Super Bowl Champions, Pro Bowlers and the games hottest rookies will be there. This is not an event where you go see some retired NFL player from the yesteryears. The name The Players Super Bowl Tailgate says it all; this event is where you go to get up close and personal with the players you see on Sundays. Described as a culinary experience in itself, The Players Super Bowl Tailgate features an open premium bar and all-you-can-eat food. Guests enjoyed a hospitality lounge lined with tables, sofas and other areas where they could watch ESPN’s pre-game coverage broadcast on large television screens.
BK on the SCENE would like to thank Kyle Kinnett of Bullsye Event Group for the invite and hospitality. We look forward to next year’s event in Minneapolis, Minnesota for Superbowl52. 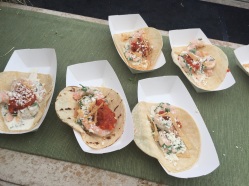 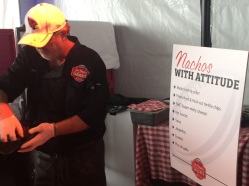 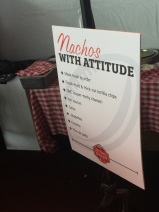 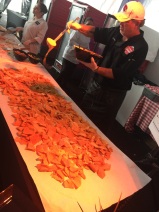 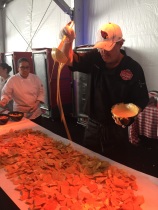 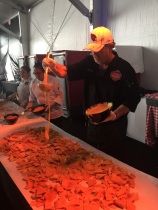 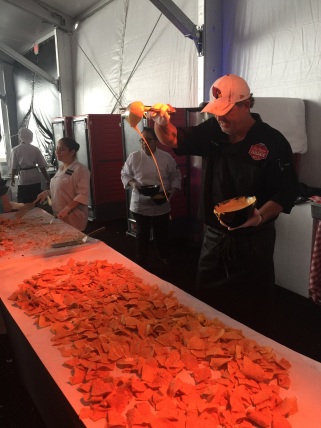 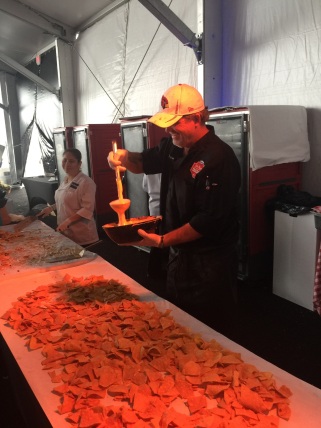 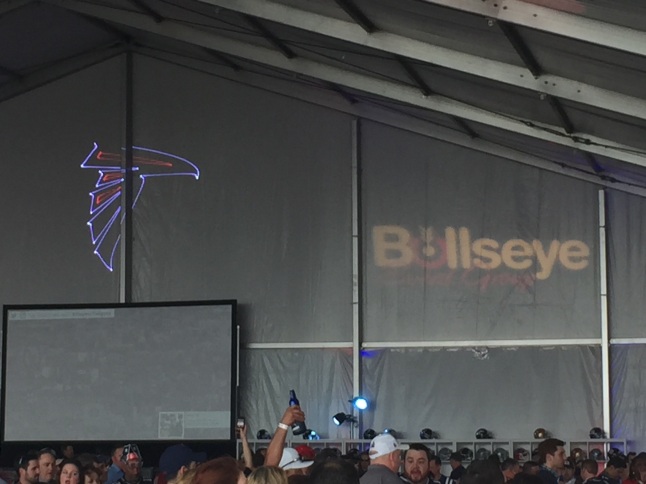