Posted by BK on February 20, 2017 in Sports Highlight | Leave a comment

Super Bowl 51 has entered the final frontier, where no sporting event has gone before. In addition to half time shows, award winning commercials, and hot ticket celebrity parties, this year marked a new chapter in football history when NASA held a pre-game media event on Wednesday, February 1st at the Johnson Space Center in Houston TX.

The media was invited to get a unique insider’s look at the world’s nerve center for space exploration where they were given access to interviews with agency experts, first hand look at the specialized training the men and women undergo to venture into space, developments into deep space technologies, the Orion spacecraft, as well as the work going on aboard the International Space Station. Reporters were even surprised with a live video conversation with NASA astronauts Shane Kimborough and Peggy Whitson, who participated from 250 miles above the Earth on the ISS. 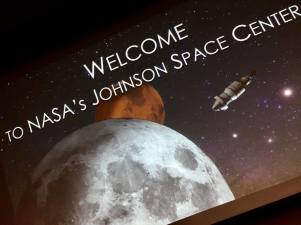 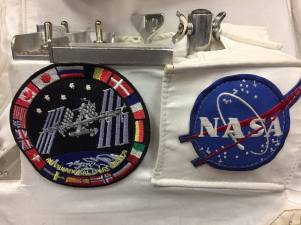 NASA is on an ambitious Journey to Mars that includes sending humans to the Red Planet in the 2030s, and the agency’s robotic spacecraft are already leading the way. Orion and the agency’s Space Launch System rocket will launch together for the first time in 2018 and be capable of sending humans farther from Earth than humans have ever traveled. Aboard the International Space Station, astronauts are researching many science disciplines, conducting cutting-edge technology development and growing a commercial marketplace in space. 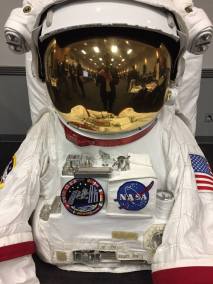 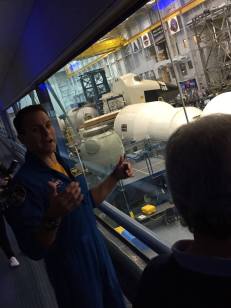 For more information about NASA’s connections to football visit https://www.nasa.gov/football

And for more information on the Johnson Space Center visit https://www.nasa.gov/centers/johnson/home/ 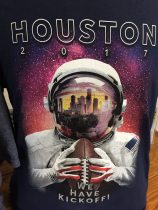 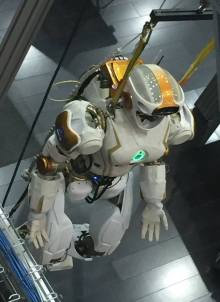 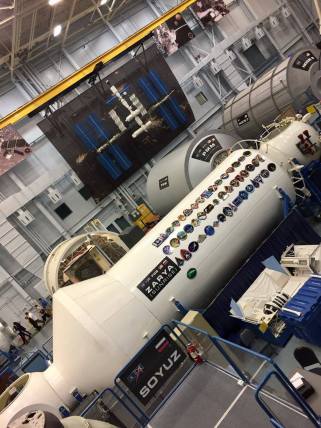 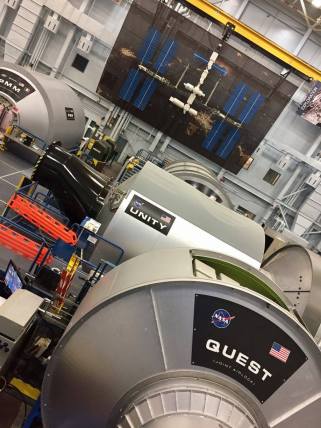