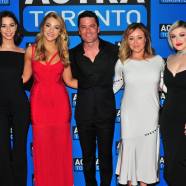 ACTRA Toronto presented the winners of the 15th Annual ACTRA Awards in Toronto,  which took place with a live show and gala at The Carlu on Saturday, February 25, 2017. The winners were selected from among the nominees for the outstanding performance awards as determined by a jury of ACTRA Toronto performers. 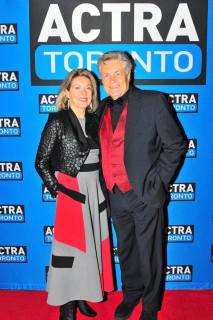 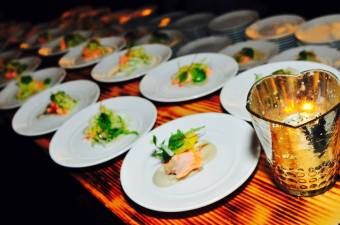 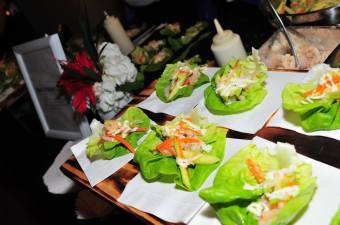 Yannick Bisson was presented with ACTRA Toronto’s 2017 Award of Excellence, while the ACTRA Toronto Stunt Award was awarded posthumously to Joel Harris.  His widow, stunt performer Alicia Turner, accepted the award on his behalf.

The show was hosted by Aurora Browne, Carolyn Taylor and Jennifer Whalen of the Baroness Von Sketch troupe.
ACTRA Toronto is proud to announce the winners of its 15th Annual ACTRA Awards.

The newly-elected President of ACTRA Toronto Theresa Tova said, “Canada has been reflected by ACTRA’s professional performers for fully half of Canada’s 150-year history. Linda Kash, Joey Klein, Jean Yoon, Yannick Bisson, Joel Harris and Kim’s Convenience, and all the nominees, personify the extraordinary talent of our professional acting community.” 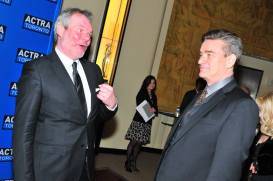 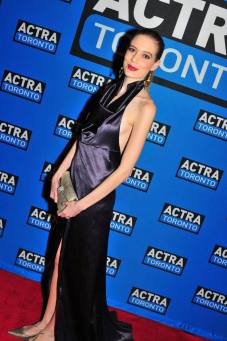 ACTRA Toronto is the largest organization within ACTRA, representing over 15,000 of Canada’s 22,000 professional performers working in recorded media in Canada. As an advocate for Canadian culture since 1943, ACTRA is a member-driven union that continues to secure rights and respect for the work of professional performers. 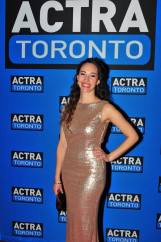 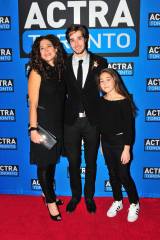 ACTRA Toronto greatly appreciates the support of its sponsors: 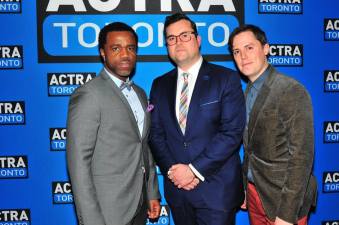 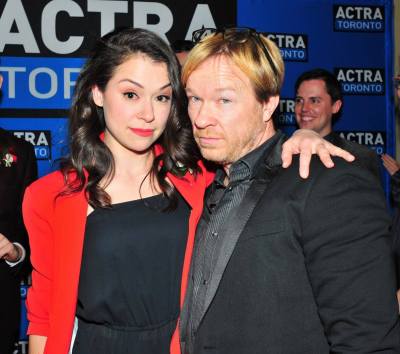 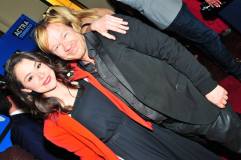 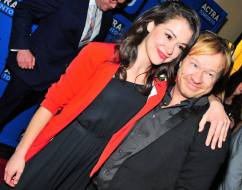 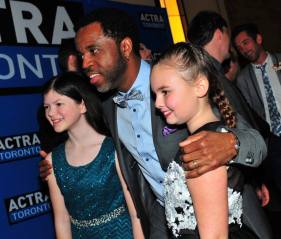 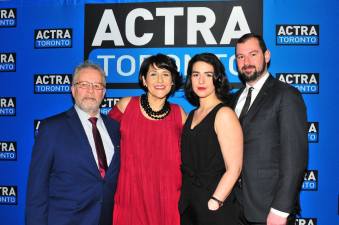 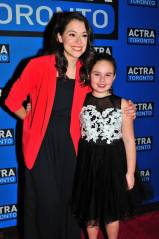 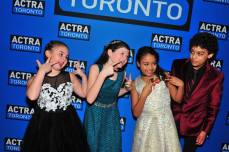 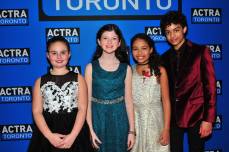 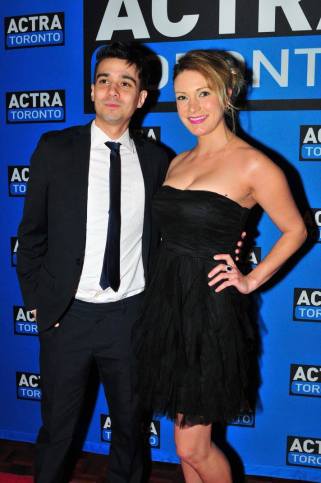 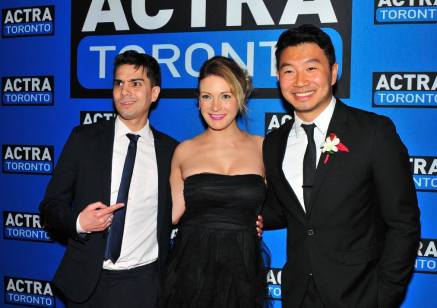 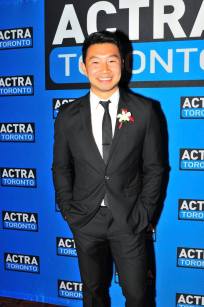 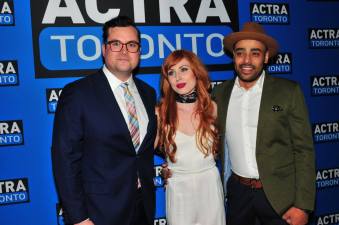 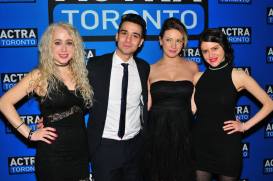 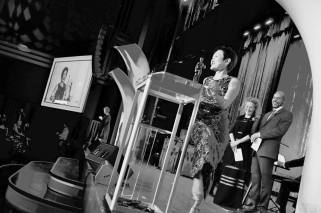 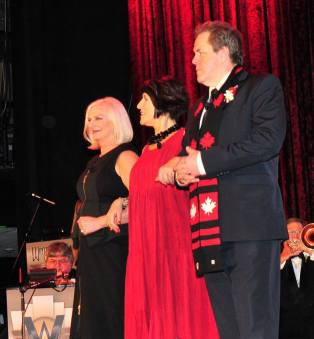 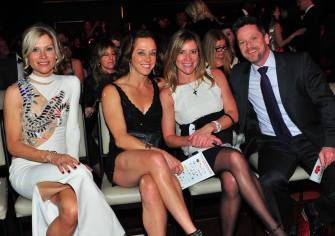 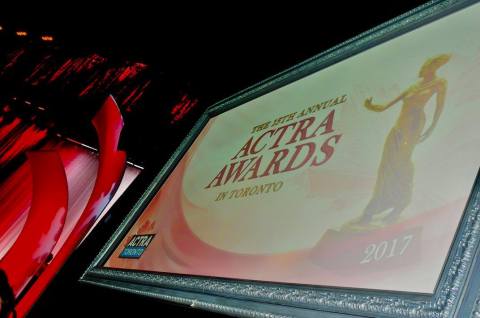 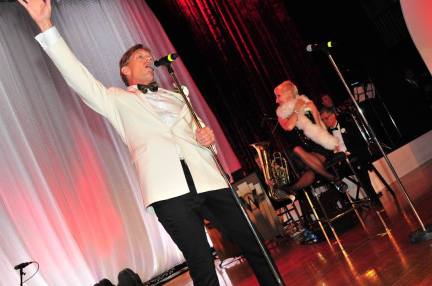 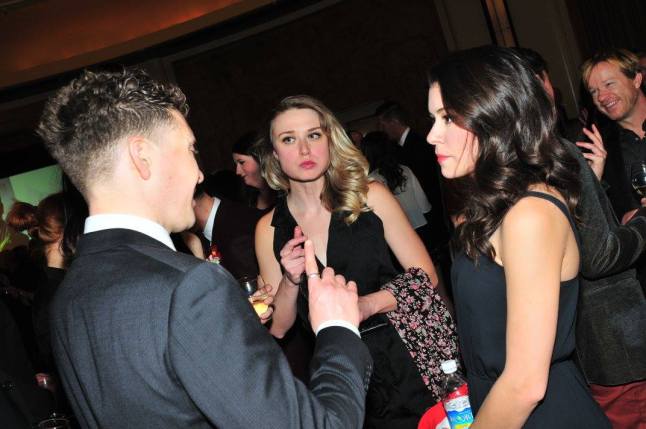 Many thanks to Jennifer Perras from RED EYE MEDIA.