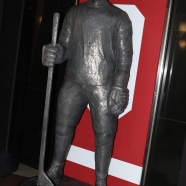 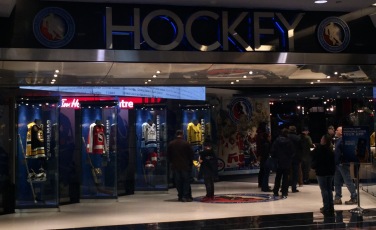 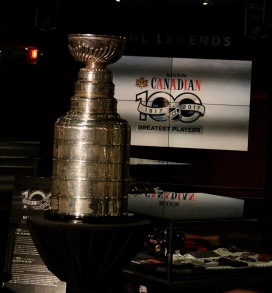 The Hockey Hall of Fame started the March Break with the opening of the NHL Centennial exhibit along with a special unveiling of a permanent sculpture of Mr. Hockey-Gordie Howe. 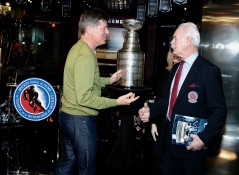 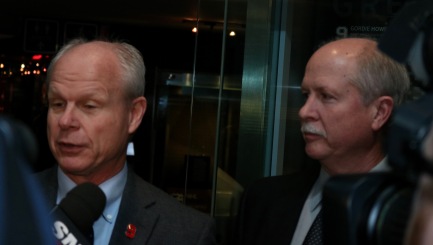 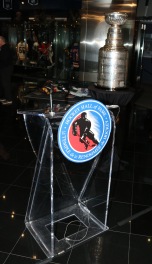 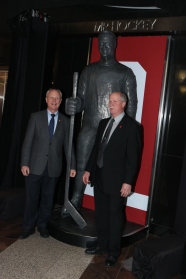 We would like to thank Kelly Masse of The Hockey Hall of Fame for the invitation to this event.