March 17-19 was anything but ordinary in the bustling city of Toronto, as the extraordinary and otherworldly came to life at Toronto Comicon, where it’s Chic to be Geek. The Metro Toronto Convention Center was transformed into a surreal landscape of geek culture, as fans of Sci-Fi, fantasy, anime, comics, and video games converged in celebration of dreams & imagination. 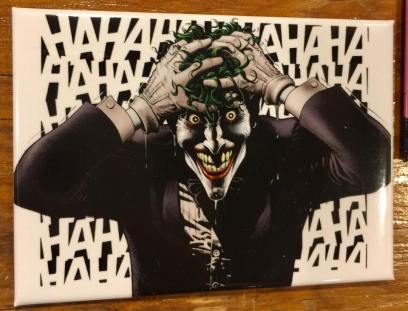 The love many of these patrons have for such iconic works of fiction, the countless heroes and worlds so endearing to many of us, were brought to life by the passion and dedication of fans going to great lengths in bringing them to life. From Batman, to Spiderman, Wonder Woman, Lara Croft, Jedi’s, Storm Troopers, Klingons, Catwoman, Wizards of Hogwarts, Timelords, Sailor Scouts, and the Warriors of Overwatch (to name only a few) – the display of vibrant and elaborate costumes rivaled even what you would see on Halloween. It’s a fantastic spectacle to behold, and the talent to be found in some exceptional examples of these homemade creations that could pass for an actual film wardrobe.

And it wasn’t just the everyday fan dressed up as their heroes, Comicon also brought in a plethora of the stars who had originally portrayed them on the small and big screen for fans to meet and have their photos taken with them. This year had an impressive lineup including; 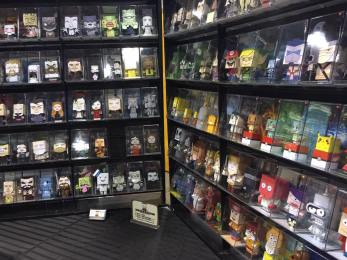 Comicon is also a collector’s paradise with row upon row of comic book racks to peruse, vendors of statues and all manner of diverse and creative memorabilia collectables to be seized for your prized set. Whether it’s the hunt for toy bargains or that rare sought after item, there’s something for everybody. Enthusiasts of fine art also had their pick of the crop to go through, with numerous artists showcasing their talent and offering for sale, rare illustrations for the discerning connoisseur to frame of their wall.

It was in intense 3 days of fandom coming together in a shared communion of all things geek, and we can’t wait to see what’s in store for FanExpo, this September. 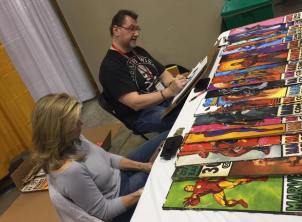 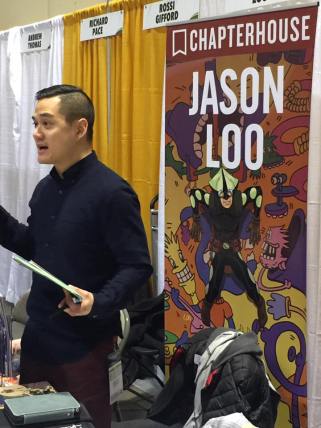 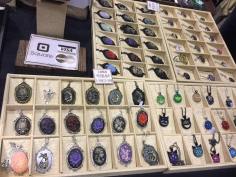 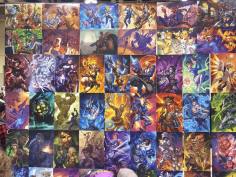 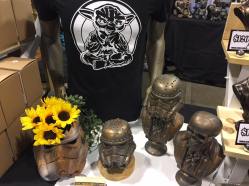 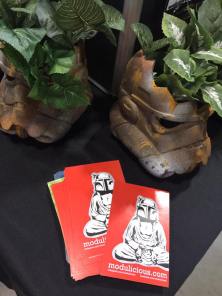 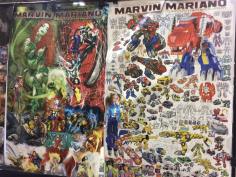 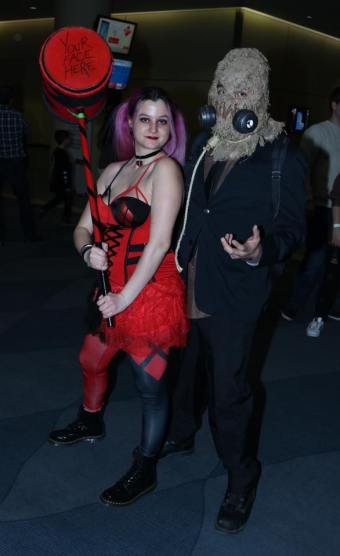 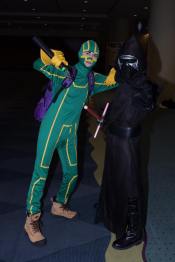 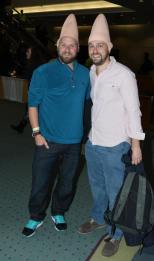 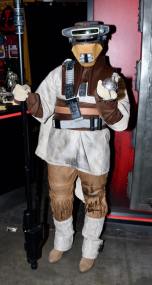 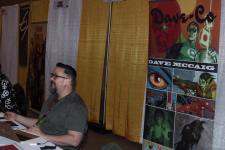 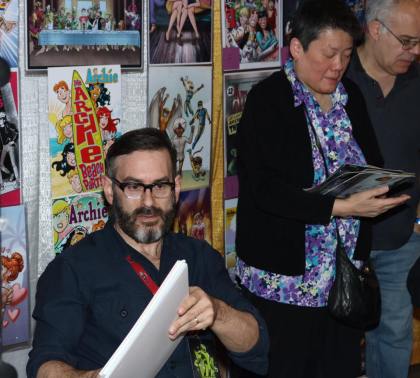 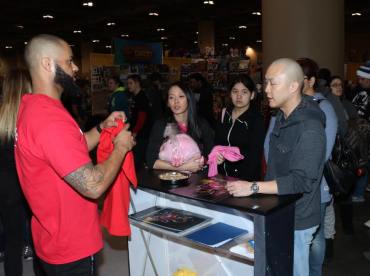 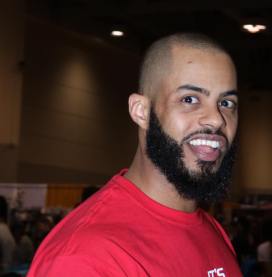 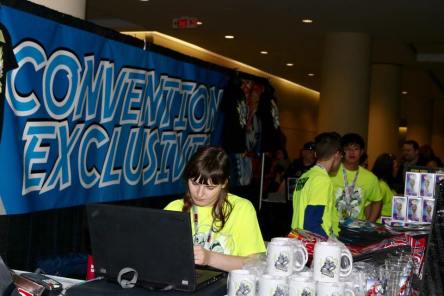 We would like to thank Touchwood PR for the invitation to cover this event!