It was an opulent setting as Starlight Children’s Foundation Canada ventured into their ‘Venetian Masquerade Ball’ themed fundraising gala. Returning emcee Rick Campanelli set the tunes for the close to 700 guests attending the event on Saturday, April 8, 2017 at the Fairmont Royal York Hotel. Presented by Toys“R”Us and Babies“R”Us Canada, Starlight’s gala raises funds in support of in and out-of-hospital programming for seriously ill children across Canada. 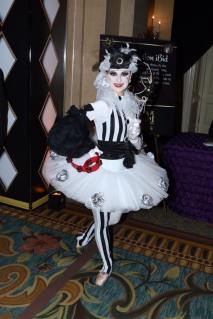 The venue was transformed into a picturesque golden-hued atmosphere combined with a mysterious flare. Featuring engaging live-themed performances, colourful costumes, and impressive decorative columns, guests wore masks with a sense of adventure. This year’s Venetian Masquerade Ball was an evening of intrigue and surprises. The event included an after-party as well as a photo booth filled with entertaining accessories. 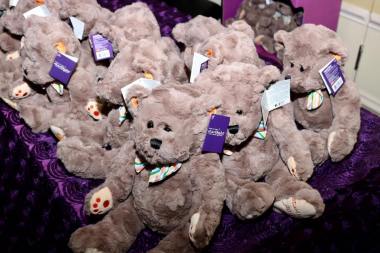 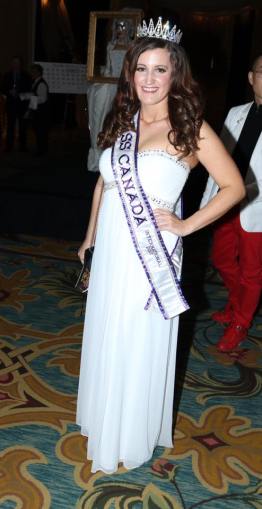 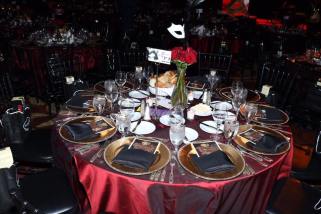 “Starlight’s Gala is a unique, entertaining evening combined with heartfelt stories of our mission’s impact on the children and families we serve,” commented Brian Bringolf, Starlight’s Executive Director. “Our program registrations increased by 15% last year and when you actually hear how much Starlight children endure you instantly see why. Starlight gives sick children the chance to play and laugh, things that many of us take for granted with our own children. Our Gala is not just a chance to help spread smiles and joy, but a chance to truly appreciate the blessings in your own life.”

There was no shortage of celebrities in attendance to show their support in this year’s gala, including event host and TV personality Rick Campanelli, actress Tara Spencer-Nairn (Corner Gas), actor Lachlan Murdoch (Murdoch Mysteries), media personality Rudy Blair and musicians Julie Nesrallah, among other notable Canadians.

Toys“R”Us and Babies“R”Us Canada proudly returned as Presenting Sponsors; continuing their never ending commitment to giving back to the community, with a strong focus on the children as part of their mandate. From collecting customer donations at their stores, to selling the Starlight Bear (also on sale at the gala) among other charitable initiatives that have raised over $17 million, the landmark toy stores have much to boast in their 19 year history with the Starlight Children’s Foundation. 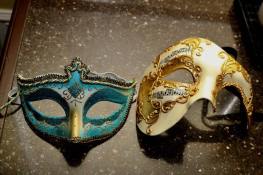 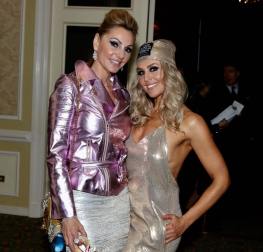 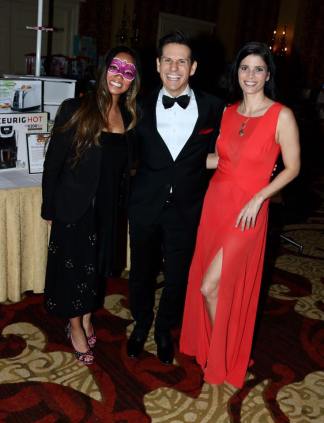 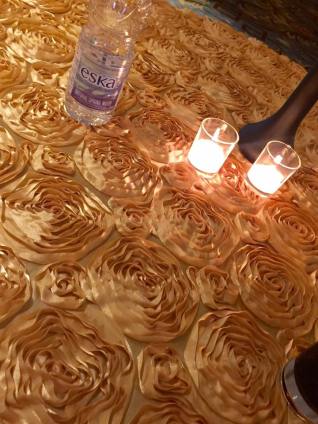 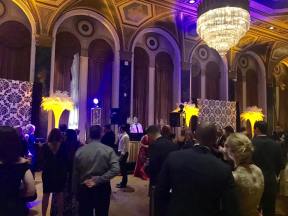 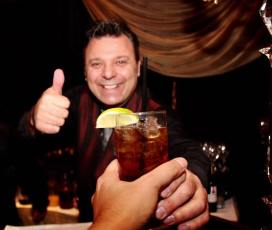 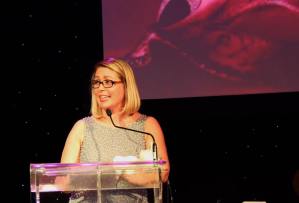 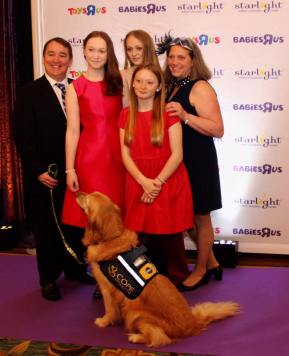 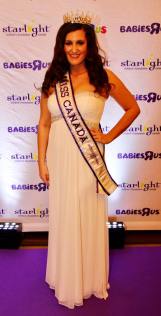 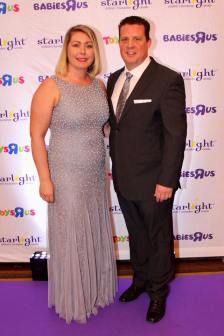 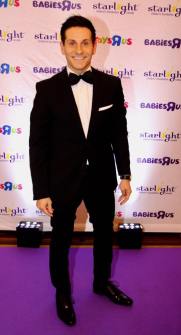 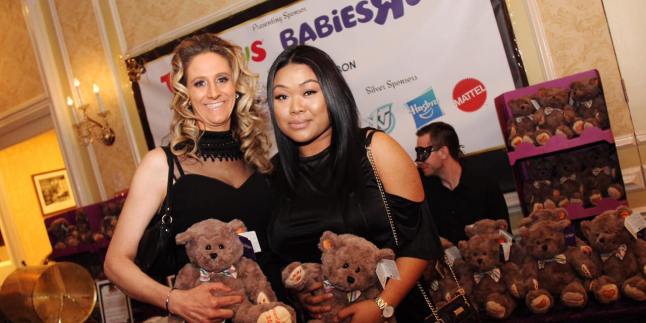 We would to thank Daphna Nussbaum of Storia PR for the invitation to this event.