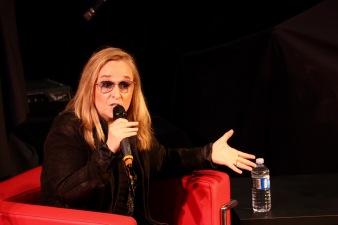 There were over 40 of Canada’s top Cannabis industry experts who spoke at The O’CANNABIZ Conference and Expo which ran from April 21st-23rd. Singer, songwriter and cannabis activist Melissa Etheridge who is a breast cancer survivor who openly promotes the benefits experienced from using cannabis during chemotherapy. Etheridge is now the owner of Etheridge Farms, aroducer of newly legalized cannabis products in California. Etheridge shared her experience as an activist and entrepreneur in this growing industry. Alan Cross and Andrea Crawford were the interviewers for the celebrity interview session. http://www.ocannabiz.com 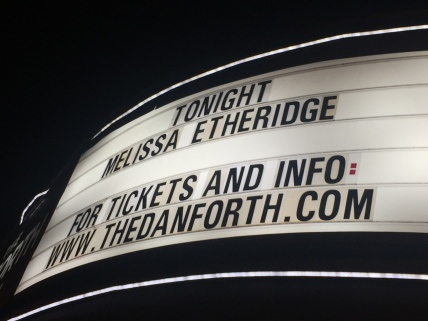 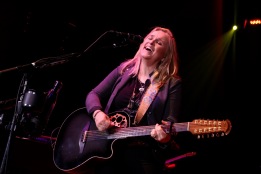 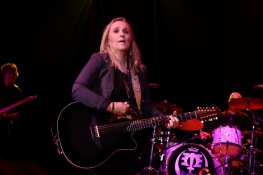 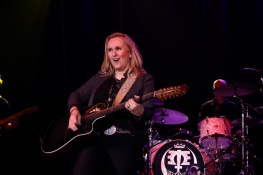 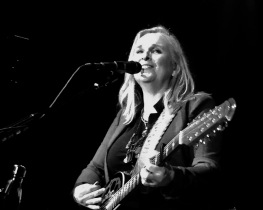 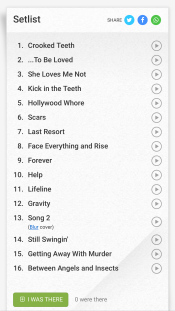 It was a no non sense concert at The Danforth Music Hall last Saturday for Melissa Etheridge. There were no back drops, no logo on the drum kit and no flash for the show. With the singer backed by a terrific four-piece band, but one thing she did have was a lot of emotion in her one and half hour hour set. This 55 year old musician can still rock with the best of them with her display of music that spanned close to 30 years. Kansas born Melissa was touring during Canadian Music Week which featured a combination of soul, country and blues. She performed a great version of the Staples Singer’s “Respect Yourself” and a version of “Born Under A Bad Sign.”  She also performed such fan favorites during the show such as: “I Want to Come Over,” “Bring Me Some Water,” “I’m the Only One” and “Like the Way I Do.”
Her Powerful voice so similar to a Grace Slick and Janis Joplin seemed to have gotten stronger with age, and her guitar playing taking on a harder, aggressive edge that she seemed eager to show off via numerous extended solos.
She frequently punctuated her songs with lengthy narrative asides which made them feel even more personal. When the crowd cheered during her extended version of “I Want to Come Over,” And after another typically relationship-centric number.
Her well-publicized battle with breast cancer and now 14 years Cancer free, which garnered the most powerful response of the evening. She proceeded to deliver a deeply emotional rendition of the song that exemplified this durable rocker’s spirit.
It showed the loyalty and appreciation of her fans. At one moment a male fan yelled out “We Love you Melissa, welcome to Canada” she responded “it must be tough being a male fan in this audience” but it wasn’t really tough being a male fan. True it was predominately female but the males were front and centre with the female fans. It was close to 3.5 years since the last concert by Melissa Etheridge. A greatest hits tour would compliment her great career in the near future. We hope it’s won’t be another 3 years til we see her in concert again.
We like to thank Sacha Miller&Kaitlyn Davies of Work Late for the invitation to the concert. We would also like to thank Vanessa Andres of Holmes PR for the invitation to The O’CANNABIZ Conference&Expo.