Comedy Central held its Laughter is the Best Medicine III Gala on Saturday, May 13th, 2017 in support of one of North America’s leading community teaching hospitals; Michael Garron Hospital (MGH), formerly Toronto East General Hospital. Will Arnett hosted this star-studded red carpet event that saw 1200 guests pack the Beanfield Centre (formerly the Automotive Building), Exhibition Place. Presented by BMO Financial Group, Laughter is the Best Medicine III delivered on its name, with the audience unable to contain themselves from the hilarious routines to hit the stage. 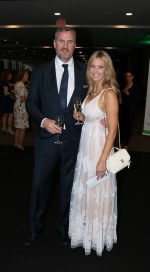 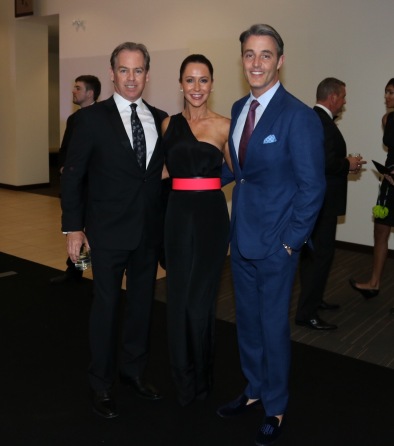 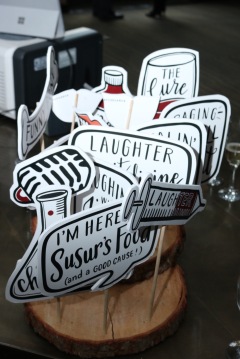 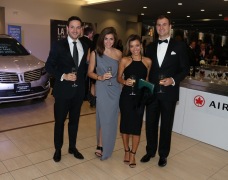 Will Arnett, present with his parents Alix and Jim Arnett, served as evening’s Master of Ceremonies, who was joined by actor, writer, and SNL alumnus Kevin Nealon, and headlined by Jim Gaffigan, star of three critically acclaimed Netflix specials.

Also on hand was: 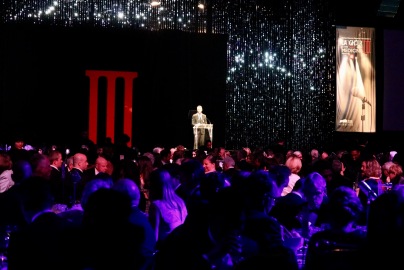 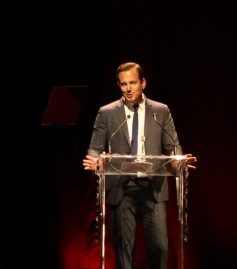 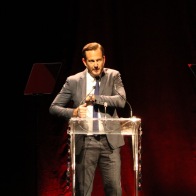 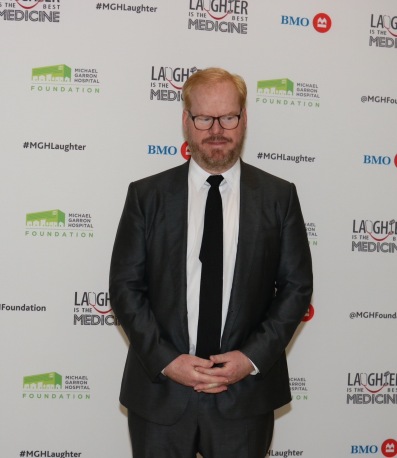 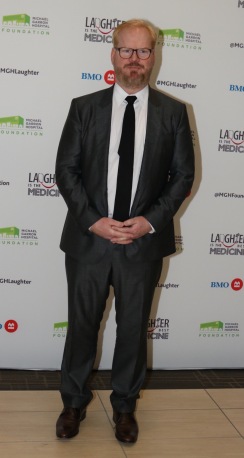 The newly named Michael Garron Hospital, formerly Toronto East General Hospital, is among North America’s leading community teaching hospitals, serving some of the most socially and economically diverse neighbourhoods in the GTA. The hospital recently received a historic gift of $50 million from Berna and Myron Garron, made in honour of their late son, Michael, who was born at the then Toronto East General. Proceeds from Laughter is the Best Medicine III will support the hospital’s monumental renewal and expansion to ensure the highest quality patient care.

We would like to thank Tran Nguyen and Adrienne Kakoullis of Holmes PR for the invitation to this event.