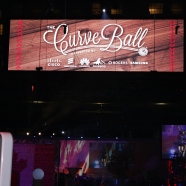 The Blue Jays and their dedicated fans took to the field at the Rogers Centre in Support of Jays Care Foundation. 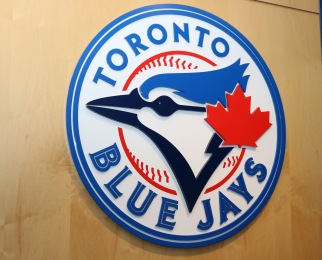 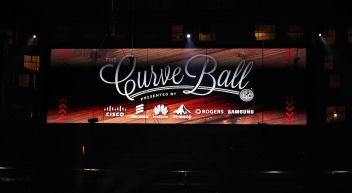 On Thursday the entire TORONTO BLUE JAYS roster, along with those lucky fans and more than 1300 VIP guests spent an evening on the field of Toronto’s landmark sports stadium in support of Jays Care Foundation for The Curve Ball Gala.

Sportsnet’s Jamie Campbell and Evanka Osmak hosted the gala, which proved to be a very successful night having raised more than $1.5 million to help Jays Care level the playing field for all Canadian children and youth. Since 2009, The Curve Ball Gala has raised nearly $7 million towards Jays Care programming initiatives across Canada. 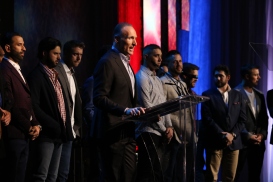 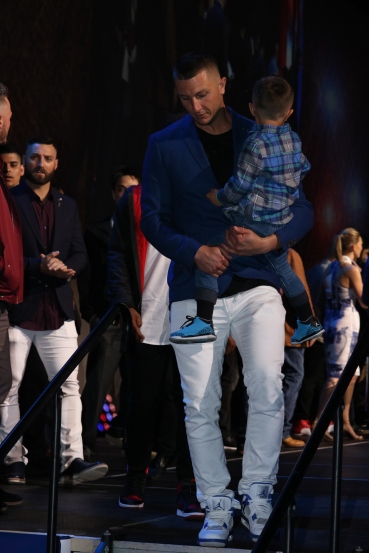 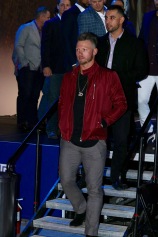 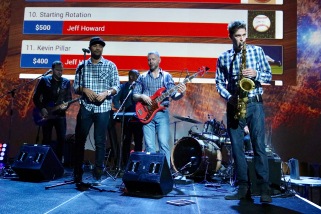 About Jays Care Foundation
Baseball creates lasting social change for children and youth. That’s why kids get involved in the game, build safe spaces in which they can play and work with like-minded organizations to design and lead comprehensive programs that reflect the needs of marginalized children and youth across Canada. Jays Care Foundation has been recognized with the Steve Patterson Award for Excellence in Sports Philanthropy (2014), the Beyond Sport Sports Team of the Year Award (2013) and the MLB Commissioner’s Award for Philanthropic Excellence (2012).

We would like to thank Matt Warner
Specialist, Communications & Public Relations – Jays Care Foundation
for the invitation to this event.