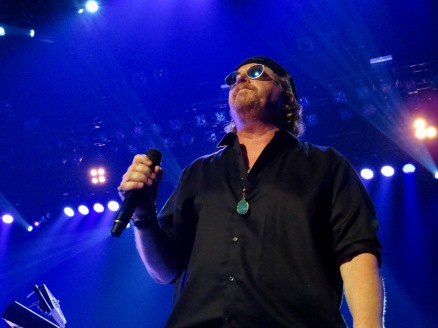 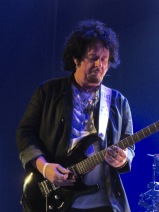 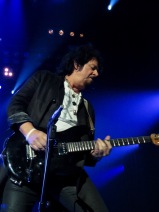 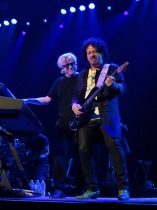 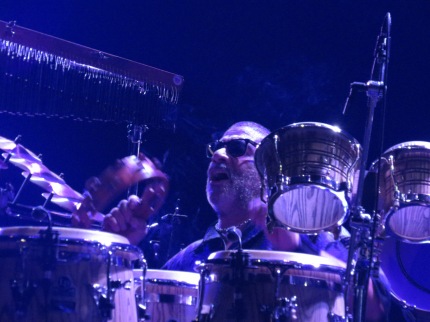 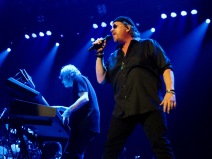 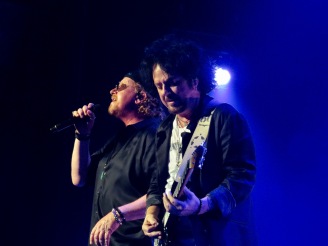 This Toto tour was called “An Evening With Toto”, it featured more than two hours of music from the band’s career, including hits, group and fan favourites, and songs from its most recent studio album, 2015’s Toto XIV. Fans were surprised with the long list of musicans and songs Toto has played. This includes-Michael Jackson, Boz Scagg, Steely Dan, Cheryl Lyn and Dunes(Movie Soundtrack)/Lion King(Movie Soundtrack) 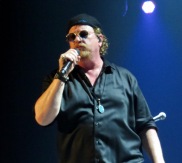 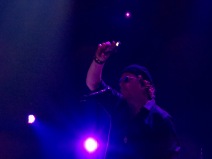 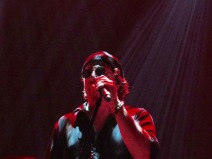 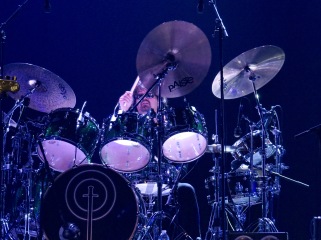 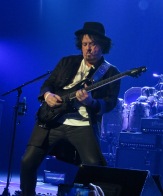 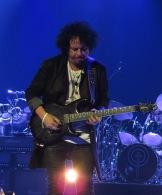 Toto XIV become their most successful album since 1988 in both the U.S. and U.K. Toto followed that up with Live at Montreux on Blu-ray and DVD. They are at work now on a studio project to mark the band’s 40th anniversary. 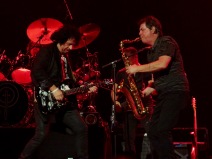 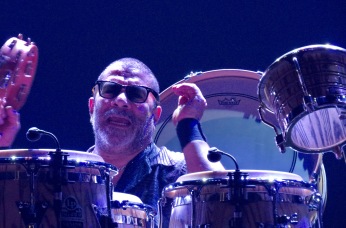 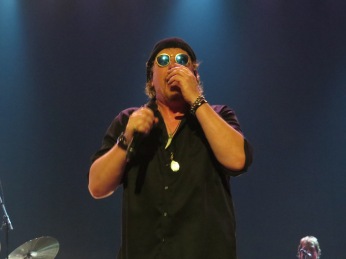 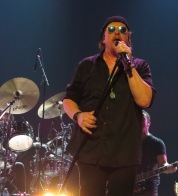 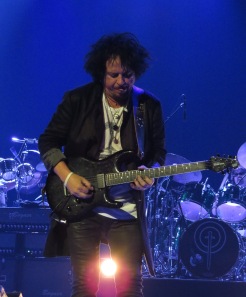 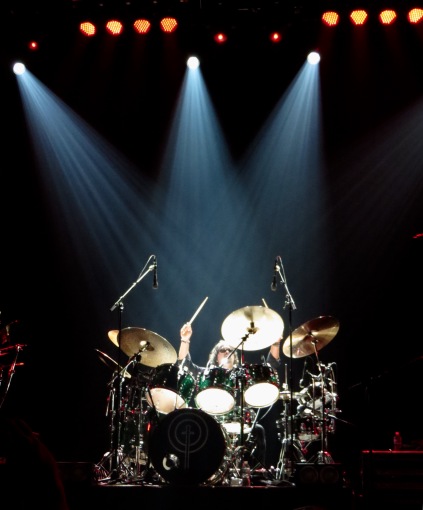 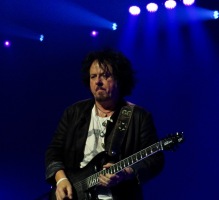 Lukather gave “props” to Canada and the late great blues guitarist Jeff Healey. Then he stated that “l profess not to be a blues man, but I grew up in the ’60’s listening to some of the greats and here’s one.” He gave an inspired version of Jimi Hemdrix’s Red House!
The fans got all the hits and the show closed with the fan favourite “Africa.” Lukather said “we won’t do the regular clique and walk off stage and then come back after you clap your heart off, so what do you want to hear ?” And a loud scream of Africa was chanted! Ask and you will receive and the fans left the concert satisfied with almost 40 years of the catalogue of Toto.
Setlist
1-Only the Children
2-Hold the Line
3-Afraid of Love
4-Lovers in the Night
5-Pamela
6-I’ll Be Over You
7-Chinatown
8-Great Expectations
9-Red House
(The Jimi Hendrix Experience cover)
10-Stop Loving You
11-99
12-The Muse
14-Home of the Brave
15-Rosanna
16-I’ll Supply the Love
Encore:
17-Africa