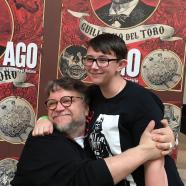 By Kimberly Samnang and BK on the SCENE 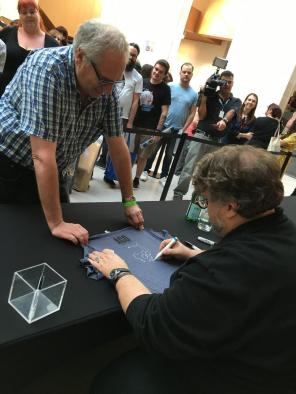 Guillermo del Toro: At Home with Monsters opened September 30 at The Art Gallery of Ontario (AGO). Fans lined up starting at 6am to meet this superstar for an autograph signing. He’s a Mexican-American film director, screenwriter, producer and novelist. In his filmmaking career, del Toro has alternated between Spanish-language dark fantasy pieces, such as the gothic horror film The Devil’s Backbone, and Pan’s Labyrinth, and more mainstream American action movies, such as the vampire superhero action film Blade II, the supernatural superhero film Hellboy, its sequel Hellboy II: The Golden Army, and the science fiction monster film Pacific Rim, among many other film, television, and book projects. 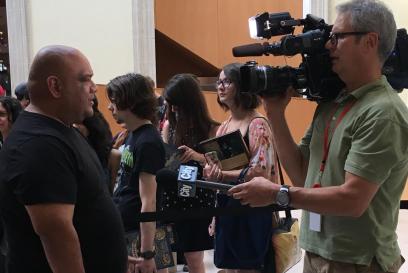 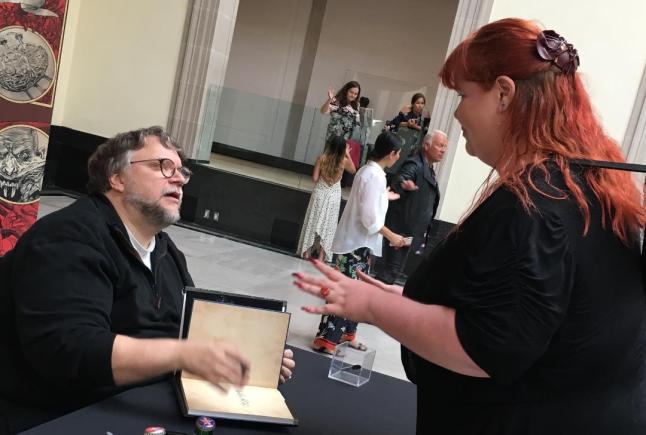 Working with a team of craftsmen, artists, and actors, and referencing a wide range of cinematic, pop-culture, and art-historical sources – del Toro recreates the lucid dreams he experienced as a child in Guadalajara, Mexico to reinvent the genres of horror, fantasy and science fiction. He now works internationally with a cherished home base he calls Bleak House in the suburbs of Los Angeles.

His latest film, The Shape of Water, won the Golden Lion at the Venice Film Festival and is scheduled for an American release on December 8, 2017. Presenting an exciting line-up of programs to accompany the hotly anticipated exhibition. 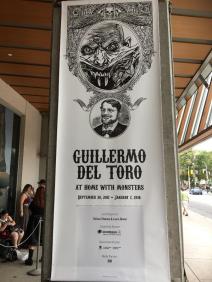 Guillermo del Toro: At Home with Monsters, runs Sept. 30, 2017 to Jan. 7, 2018. Late-night horror screenings, talks, special menus and a wide array of art courses and workshops celebrate the only Canadian stop on the exhibition’s tour.

Organized by the AGO in partnership with the Los Angeles County Museum of Art and the Minneapolis Institute of Art, Guillermo del Toro: At Home with Monsters offers a rare glimpse into the creative process of the famed filmmaker, revealing his influences from the Medieval era to contemporary culture and paying particular attention to his fascination with horror, sci-fi and the Victorian era. 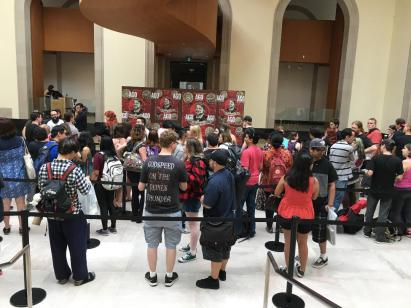 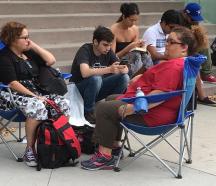 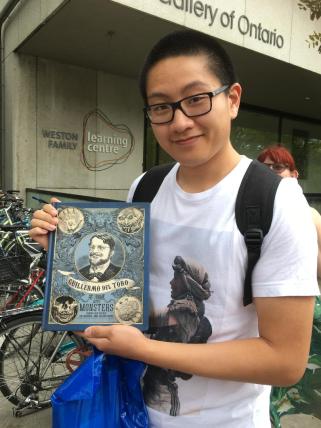 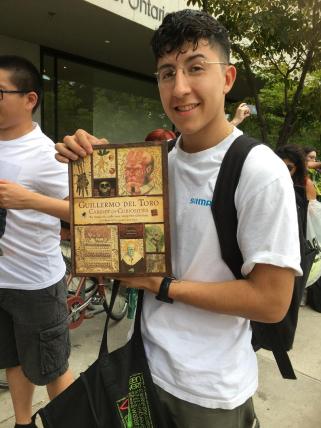 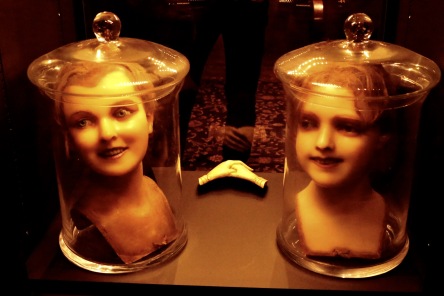 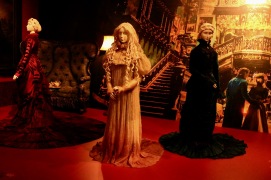