The Chief’s Gala is an annual event hosted by Chief Mark Saunders in support of Victim Services Toronto. It is a celebration that highlights a highly valued and respected volunteer organization that is essential not only to victims, but also to police officers at the scene of crimes and sudden tragedies.

The Chief’s Gala is a high profile event that takes place yearly in the month of November. Over 700 guests attend including police chiefs and senior police leaders from across the province, members from all levels of government, and members from the business community. Since 2008, over $1.5 million has been raised at the Chief’s Gala. 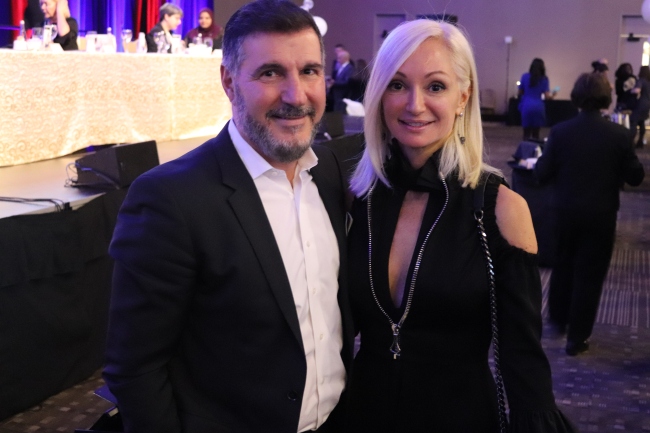 The evening kicked off with a VIP reception followed by a seated 3 course dinner featuring tender and succulent melt in your mouth beef ribs.

Radio and Television host Ben Mulroney was the evening’s Master of Ceremonies, Joined by Billboard Top 40 Artist Kayla Diamond featured in a special solo performance on keyboard serenading guests with some of her sexy, bluesy and modern top hits including the smash hit song “Carnival Hearts.”

Victim Services Toronto provides immediate on-site crisis, trauma, safety and support services to victims of crime and sudden tragedy. This agency works closely in partnership with the Toronto Police and depends on community support and donations in order to provide essential victim assistance programs to the City of Toronto.

Some of the platinum sponsors included Diamond & Diamond Lawyers and Tom’s Place.

We would like to thank Brian Moniz, Gala Chair and Member of the Toronto Police Service. 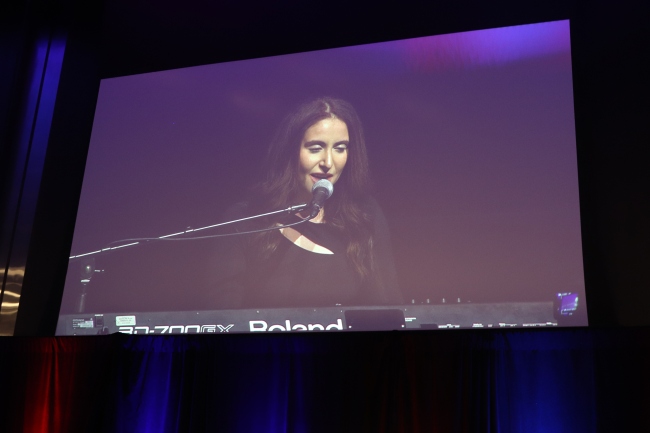 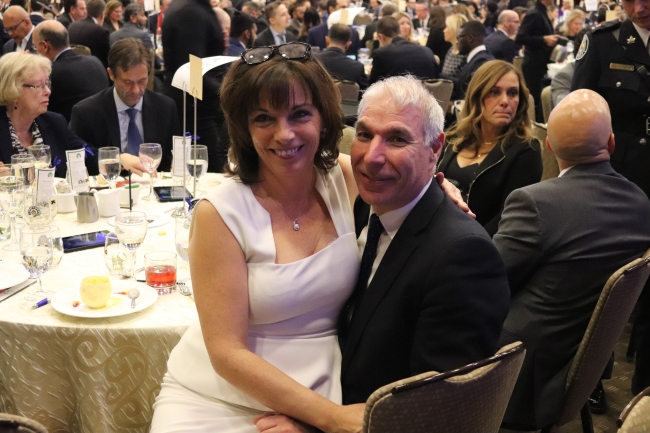 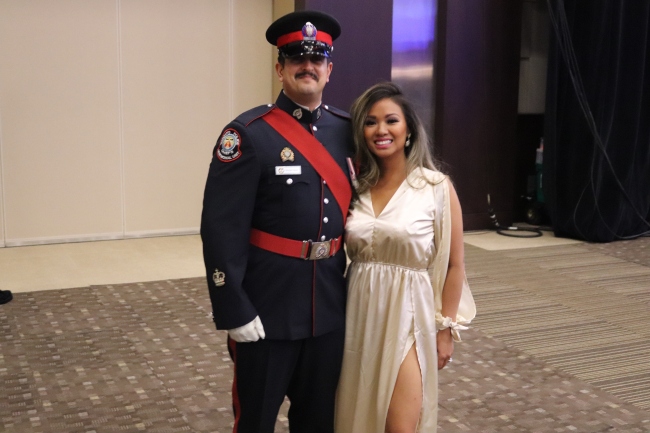 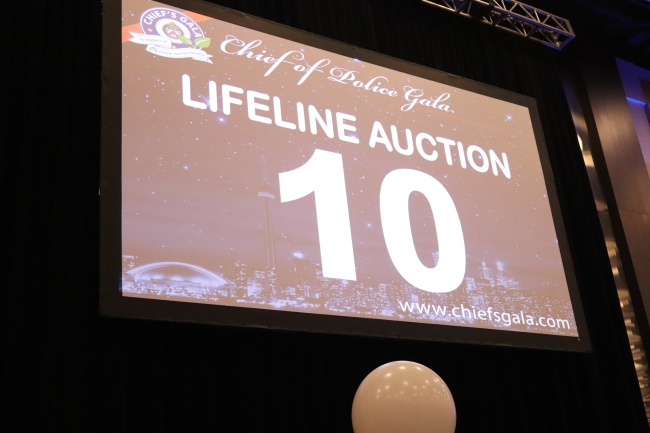 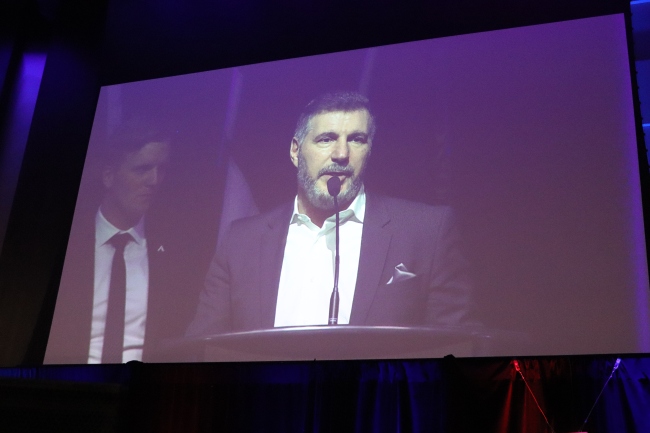 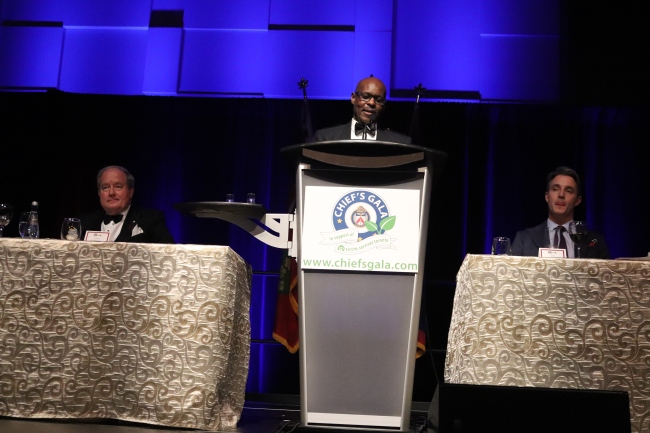 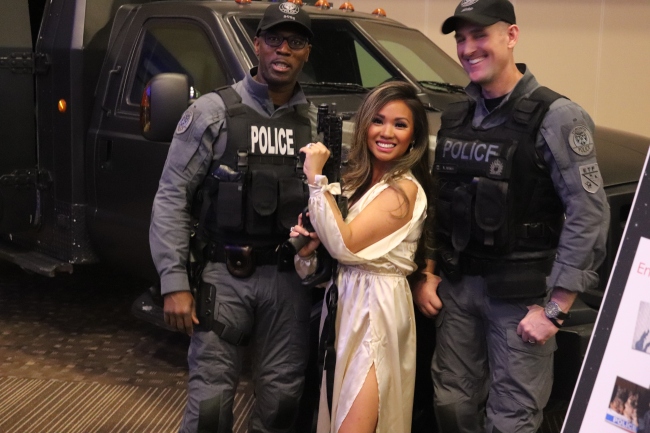