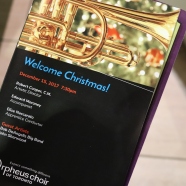 More than 50 years ago, Toronto organist and conductor John Sidwick’s vision of creating a choral organization which stood the test of time has materialized under Artistic Director Robert Cooper. Currently, the Orpheus Choir is looked at as one of the pre-eminent and most dynamic choral groups in the country. The Orpheus Choir has made its mark in the Canadian choral community by putting on performances of rarely performed pieces and incorporating a “Expect something different” experience.

The show on Friday took place at the spectacular Metropolitan United Church, which is large enough to fit hundreds of people. Some of the highlight performances of the night were “Angels We have Herd on High” a french traditional piece composed by Julian Wachner , the “Christmas Cantata” by Nils Lindberg, “Feliz Navidad” by Jose Feliciano, “1 Days of Christmas” by Rutter and “Jingle Bells” by John Macleod. Other honorble mentions go to the artist’s; Bob De Angelis (Band Leader), John Sherwood (Pianist) and Maeve Palmer (Soprano).

At the intermission, food and drinks were served and attendees got a chance to stretch their legs. Some of the sponsors that made this event possible were Canada council for the Arts, BMO, CIBC, the Toronto Star and the Toronto Arts Council. 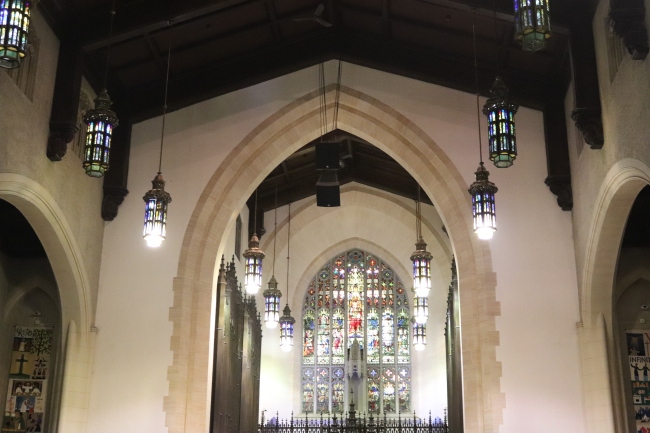 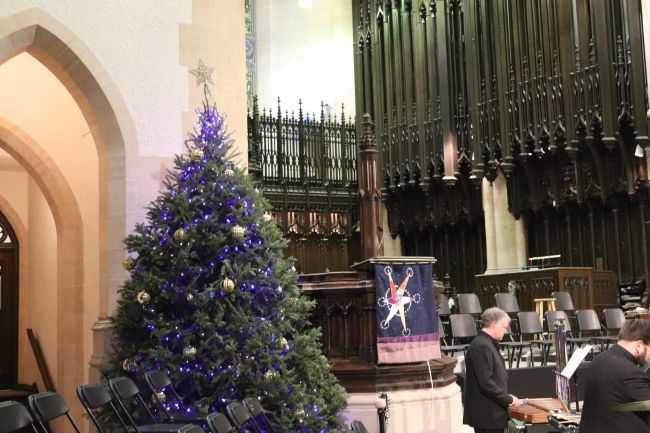 We would like to thank Lisa Griffiths from Orpheus Choir Toronto for all of her help.