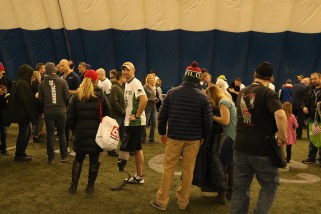 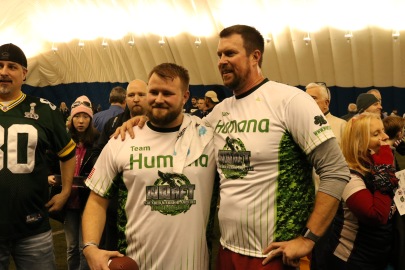 The game took place on January 31, 2018, just prior to the Minneapolis hosted Super Bowl LII at Concordia University in nearby St. Paul, Minnesota. On hand for the game were: Vikings Alumni Robert Smith, Steelers Alumni Rocky Bleier, Eagles Alumni Ron Jaworski and Raiders Alumni Rich Gannon, to name a few.

There was an error retrieving images from Instagram. An attempt will be remade in a few minutes.