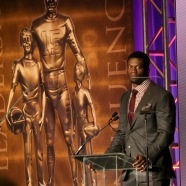 By Kimberly Samnang
Baltimore Ravens tight end, Benjamin Watson was chosen by his National Football League (NFL) peers to receive one of the sport’s most prestigious honors, The Athletes in Action Bart Starr Award, given annually to a player who exemplifies character and leadership on and off the field. 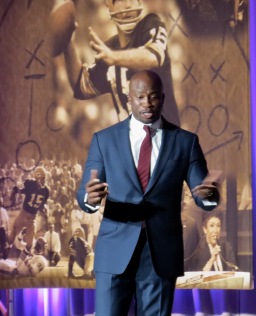 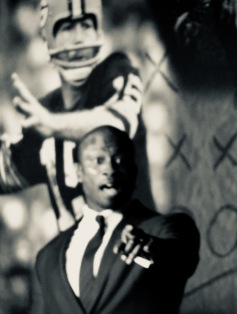 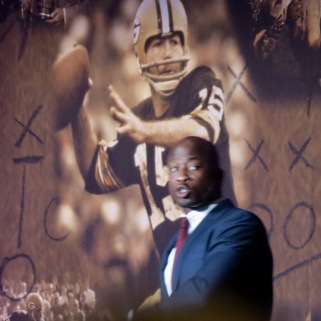 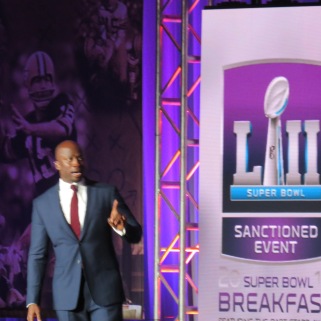 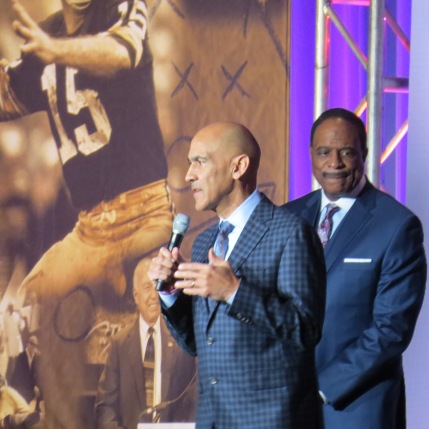 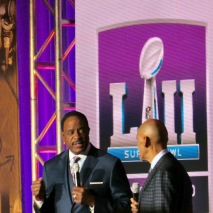 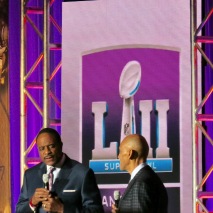 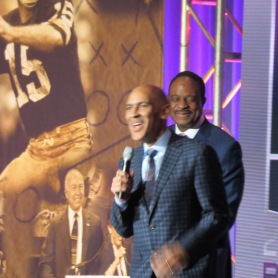 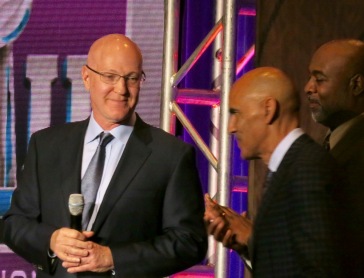 The Bart Starr Award was given to Benjamin Watson in person at what was considered one of Super Bowl weekend’s premier events, the Athletes in Action Super Bowl Breakfast.
“As Bart Starr has exemplified, there is nothing more important and lasting than a man’s character”, Watson said. “I am incredibly humbled and honored to receive this award in his name. Through football, family and faith my desire is to leave a legacy that lasts beyond the game. To this end, I am incredibly grateful for the Starr family and the enduring example they continue to set.” 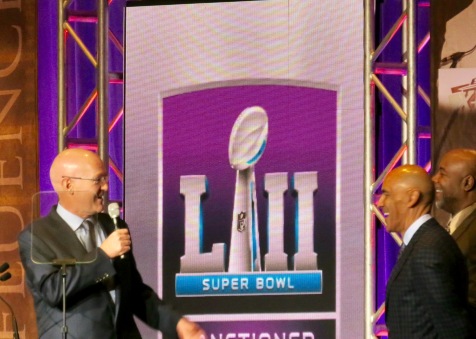 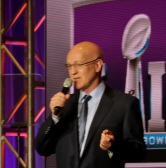 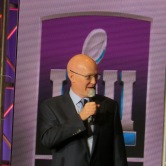 Watson was drafted by the New England Patriots 32nd overall in the 2004 NFL draft. He played college football at the University of Georgia. He also played for the Cleveland Browns and New Orleans Saints. In his 12th year in the NFL, Watson had a career season where he had career bests in receptions (74) and yards (825), and tied his career high in touchdowns (six). On March 9, 2016, Benjamin Watson signed a two-year deal with the Baltimore Ravens. As a Patriot, Benjamin received a Super Bowl ring in his rookie season as well as appearing in Super Bowl XXXIX in 2007 with the New Orleans Saints. 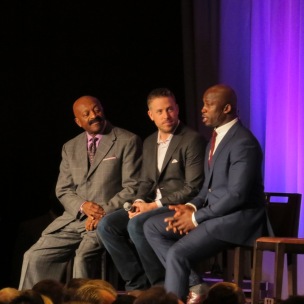 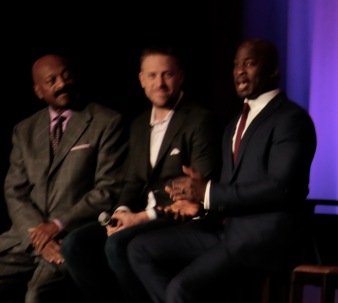 The NFL-sanctioned Athletes in Action Super Bowl Breakfast has taken place in the Super Bowl host city every year since 1988, drawing sellout crowds to hear from some of sport’s biggest names. The Bart Starr Award, presented at the breakfast, honors Starr’s lifelong commitment to serving as a positive role model to his family, teammates and community. The winner of the Bart Starr Award is determined by NFL-player balloting at the end of the regular season, making it one of only two individual honors selected by the players themselves. 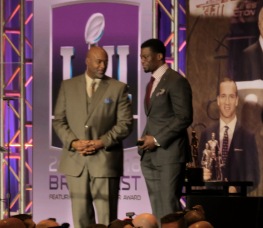 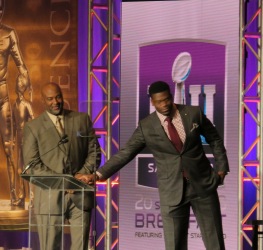 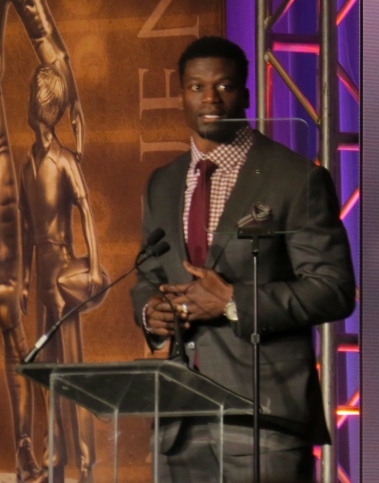 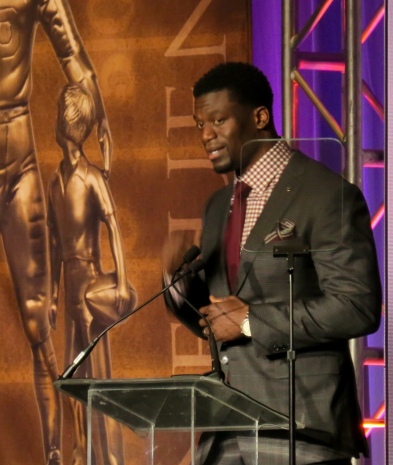 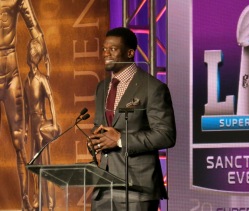 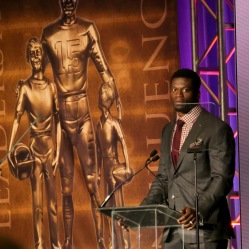 Bart Starr Jr. said his father might make an appearance at the Super Bowl 53 breakfast in Atlanta next year as the drive is a short one from his hometown of Alabama. And we hope he does.

We would like to thank Allison Vogel
Media Relations Coordinator, Super Bowl Breakfast/Athletes in Action for this invitation.