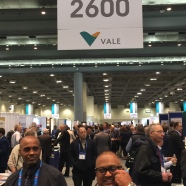 Attendance at the Prospectors & Developers Association of Canada’s (PDAC) 2018 Convention totalled 25,606—a clear sign that the mineral exploration and mining industry has regained its swagger and is building momentum. 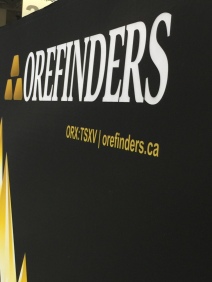 “This year’s convention was full of energy and excitement for the year ahead,” says PDAC President Glenn Mullan, referring to sold out exhibitor space, panel discussions, courses, workshops, and networking events such as the prestigious Awards Gala. “After experiencing several years of economic challenges, today the mineral exploration and mining industry is experiencing a renaissance and renewed sense of confidence.” 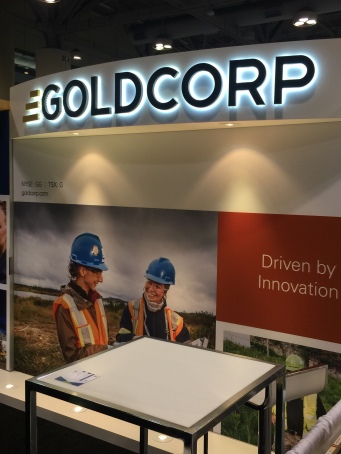 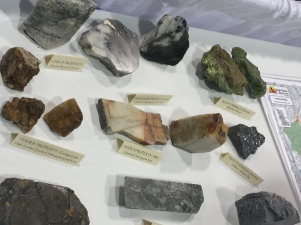 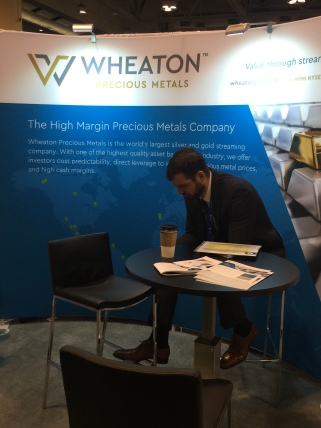 PDAC, in partnership with the World Economic Forum, hosted the International Mines Ministers Summit (IMMS) for the third year, bringing together 26 Ministers responsible for mining from around the world—the largest turnout to date. This year’s summit focused on the various ways in which trust can be fostered to enhance and expand the contributions that the mineral exploration and mining sector has on the prosperity and development of nations. 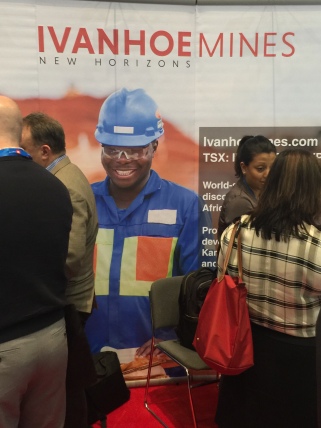 The popular Aboriginal, Capital Markets, CSR Event Series, Student and Technical programs, as well as Short Courses and Presentations, were once again popular with attendees. 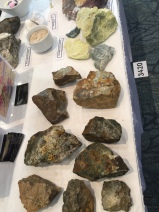 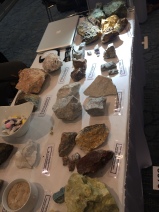 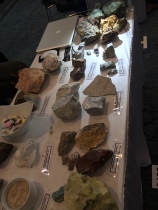 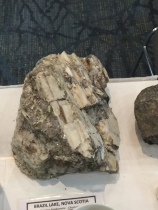 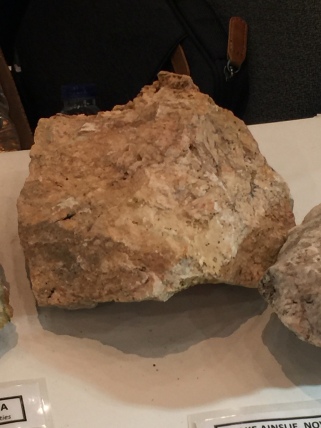 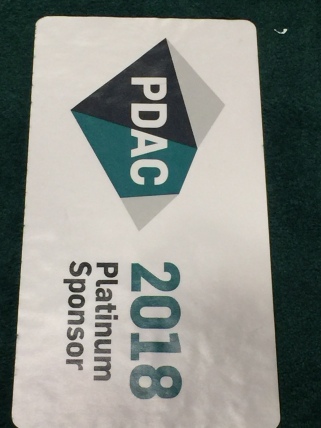 “In Canada, and around the world, PDAC is recognized as a leader in promoting a responsible, sustainable mineral exploration and mining community,” adds Mullan. “At PDAC, we take pride in being a growth catalyst for the sector by building strong working relationships, both domestically and abroad. The PDAC Convention is the venue for forging long-lasting connections, and developing strategies to enhance the positive contributions of our sector around the world.” 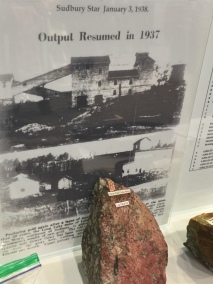 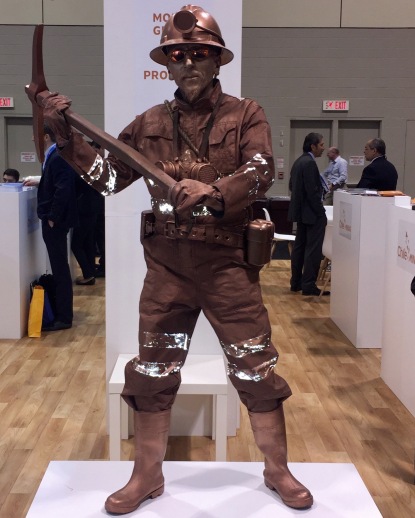 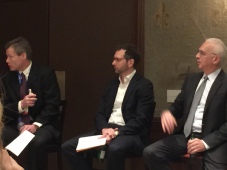 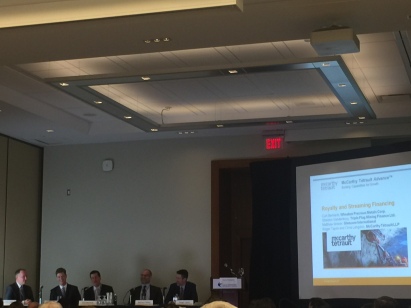 About the PDAC
The Prospectors & Developers Association of Canada (PDAC) is the leading voice of the mineral exploration and development community. With over 7,500 members around the world, PDAC’s mission is to promote a globally-responsible, vibrant and sustainable minerals industry. As the trusted representative of the sector, PDAC encourages best practices in technical, operational, environmental, safety and social performance.
We look forward to seeing you at the PDAC 2019 Convention, March 3 to 6 2019—where the world’s mineral exploration and mining community will once again meet!

We would like to thank Kristy Kenny
Manager, Communications and Olivia Pineau
Account Executive, Public Affairs for the invitation to this event.