It was an intergalactic celebrity-ﬁlled evening, raising funds to brighten the lives of seriously ill children and we were prepared for takeoﬀ on Saturday for the 23rd Annual Starlight Children’s Foundation Canada Gala, highlighted by this years theme of “Fly Me to the Moon”. 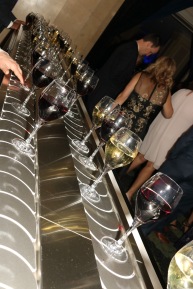 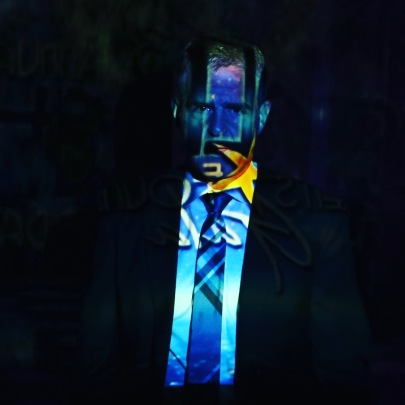 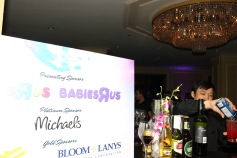 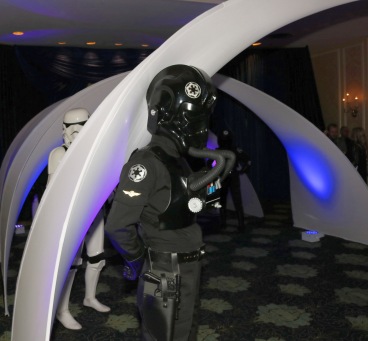 Hosted by television personality Rick Campanelli ,the Gala is one of Starlight’s largest fundraising initiatives, supporting their in-and-out-of-hospital programming for seriously ill children across the nation. 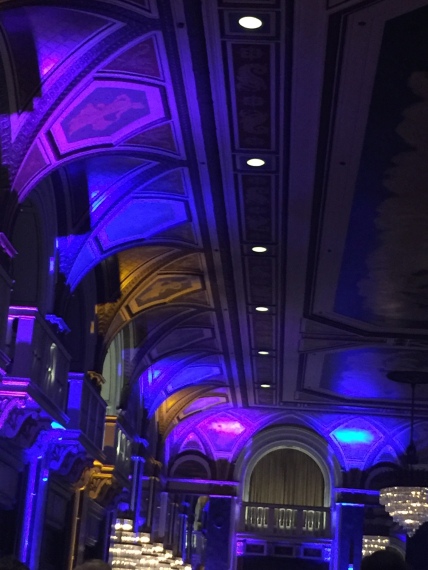 The out-of-this-world décor complemented with themed activities including a ﬂavoured oxygen bar, wine conveyor belt, outer space photo booth Star Wars characters wandering around and a silent auction. Once seated for dinner, attendees were treated to an all-star lineup of entertainment including a live auction and special performances by Twisted Ankles Dance Crew and JUNO-award-winning musician Simone Denny. 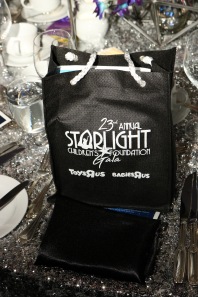 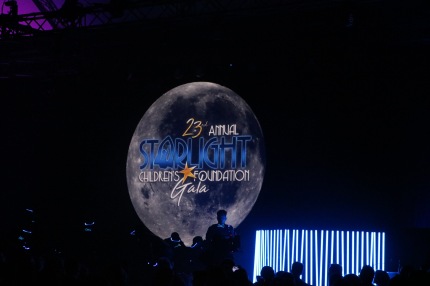 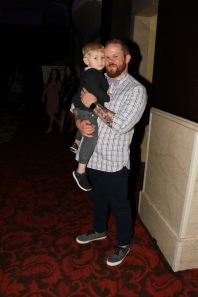 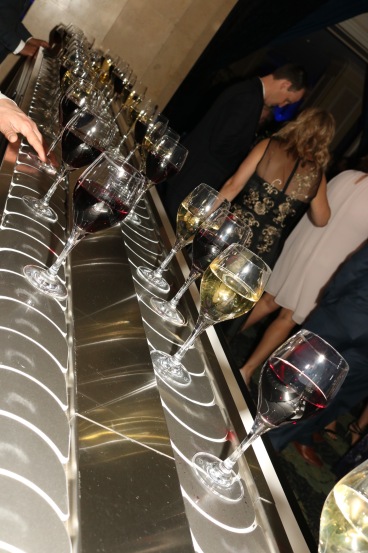 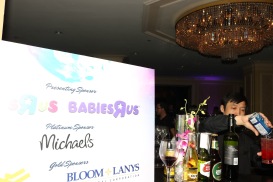 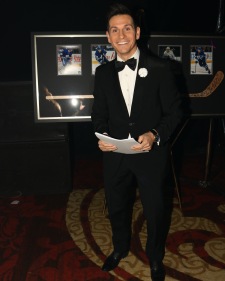 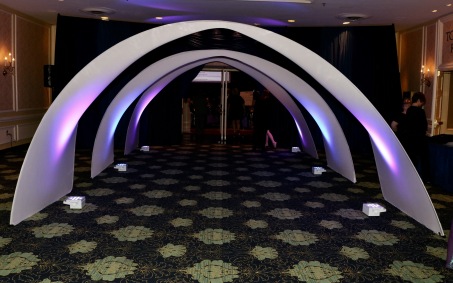 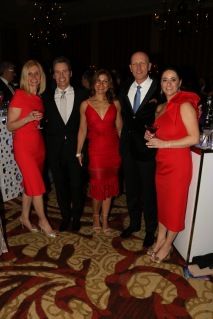 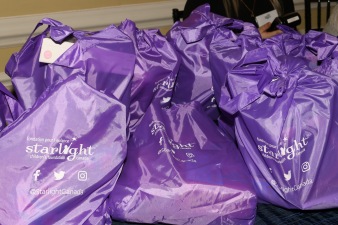 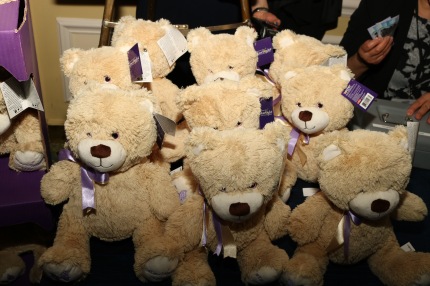 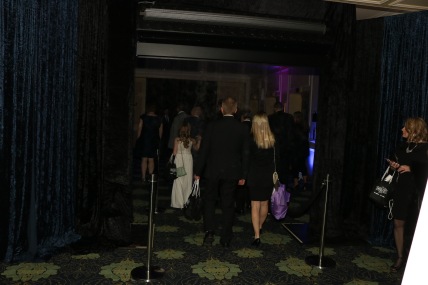 We were able to capture the excitement of over 750 guests as they arrived at  the Fairmont Royal York and interact with the on-site entertainment and activities.

Starlight Children’s Foundation® Canada brightens the lives of seriously ill Canadian children and their families by bringing them joy, laughter and relief. For close to 30 years, Starlight Canada has spread tens of thousands of smiles to sick kids through a unique blend of family-centered programs and services from hospital to home. With your help, more kids and families will benefit from receiving a Starlight Comfort Kit in-hospital or relaxing at a Starlight Day Brightener out-of-hospital.

We would like to thank Cory Stewart | Embrace Disruption PR for the invitation to this event.