The Italian Contemporary Film Festival (ICFF), presented by IC Savings, announced its lineup at The Ritz-Carlton, in Toronto, of 107 diverse and acclaimed films; features include shorts and documentaries with a total of 180 screenings – its largest and most ambitious program to date.

The 7th edition of the ICFF will run from June 14-22, 2018 and take place in Toronto, Vaughan, Hamilton, Niagara, Ottawa, Montreal, Québec City and Vancouver.

Artistic Director, Cristiano de Florentiis, declared that this edition will feature a record breaking number of Italian Canadian co-productions, a reflection of the strong bond that exists between the two countries and their shared artistic vision. The seven selected cinematic co-productions will celebrate this, starting with the world premiere of Road To The Lemon Grove, a delightful comedy based on a family history in Sicily and directed by Dale Hildebrand.

Andrea Iervolino, producer, founder and president of AMBI, will introduce Music of Silence, a film that traces the childhood and early days of Andrea Bocelli’s musical career. This co-production will be the closing film of the ICFF’s 2018 program on June 22nd.

ICFF will showcase the best films produced in Italy this year such as: Manetti Bros’ Ammore e Malavita / Love and Bullet, the latest movie by Gabriele Muccino A casa tutti bene / Neverland and The Place directed by Paolo Genovese. 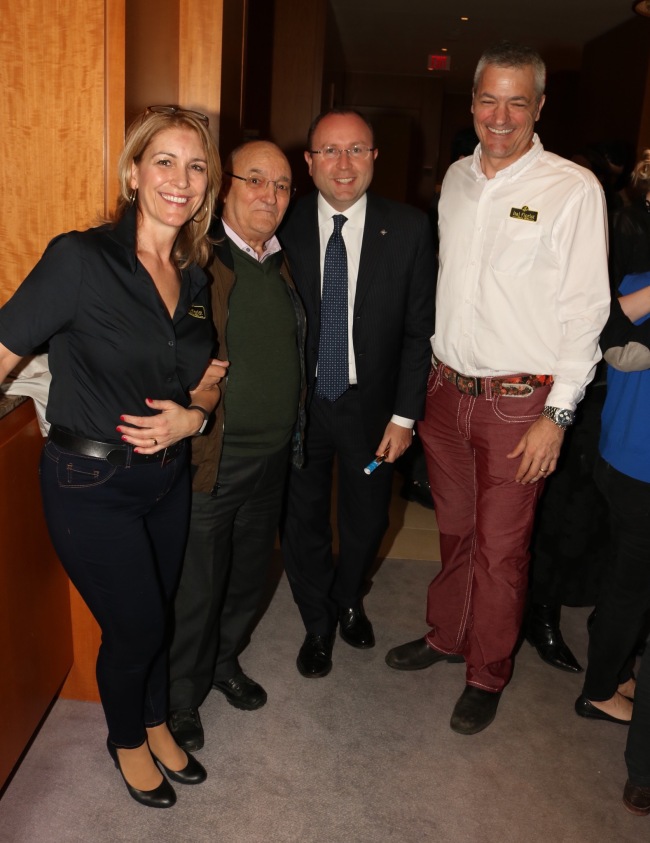 This edition of the ICFF will bring together some of the most influential and prolific actors, directors, producers and industry leaders from the international cinematic scene. Several special guests are coming directly from Italy to present their latest films to Canadian audiences.

Claudio Bisio, renowned actor and comedian, will present the film classic Mediterraneo, winner of an Academy Award® for Best Foreign Language Film in 1992. Bisio will also be presenting the North American premiere of his Gli sdraiati / Couch Potatoes, the new bittersweet comedy by Francesca Archibugi.

Acclaimed actor and director Antonio Albanese will showcase his box office success, the hit comedy Come un gatto in tangenziale / Like a Cat on a Highway that will open the Festival on June 14 at TIFF Bell Lightbox in Toronto. Albanese will also be presenting his new comedy Contromano / Against the Flow, which he not only starred in, but also directed. 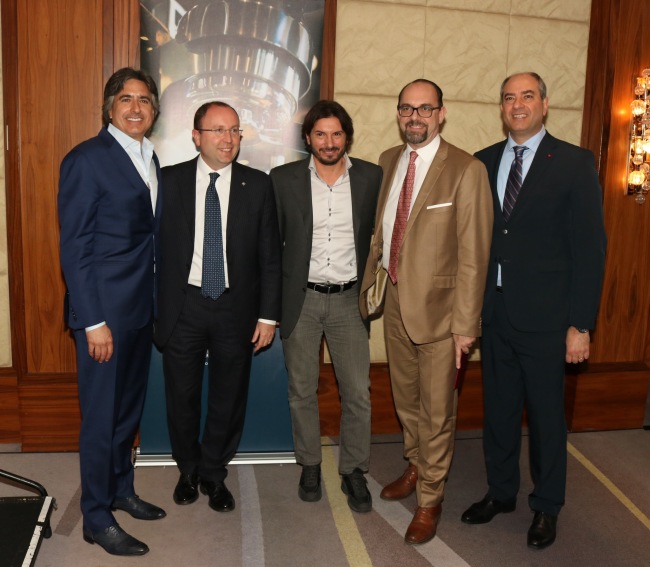 Younger audiences will be especially delighted to discover the guest appearance of internet sensation, Italian rapper, singer and actor Fabio Rovazzi who is bringing to Canada his first feature film Il Vegetale / The Vegetable, directed by Gennaro Nunziante.

This year the ICFF would be affiliated with “Fare Cinema”, a program in which the Ministry of Foreign Affairs and International Cooperation (MAECI) launched to promote quality Italian film production abroad, with the support of the Italian Consulate and diplomatic network as well as the Italian Cultural Institutes…