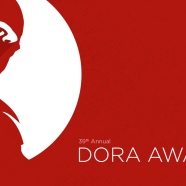 The big winners at the Dora Mavor Moore Awards this year was  “Jerusalem,” starring Canadian actor Kim Coates.
The play , is about a daredevil who lives in a trailer in the woods, took six awards to lead the category in wins.
It won trophies including best production and best actor for Coates. 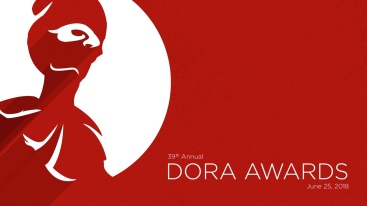 “Life After” was the leader in the musical theatre category with six awards, which included best production.
The musical is about a 16-year-old girl trying to cope with the sudden death of her father.
In the opera category, “Orphee” won with five awards, including best production and best new musical/opera for writer/composer Britta Johnson.

Other multiple winners at Monday’s ceremony included the opera “The Overcoat: A Musical Tailoring” and the dance production “De La Raiz,” which got three awards.

The annual awards are presented by the Toronto Alliance for the Performing Arts and celebrate excellence in the Toronto’s theatre, dance and opera.

Director, DW Communications Inc. for the invitation to this event.