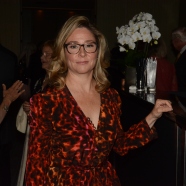 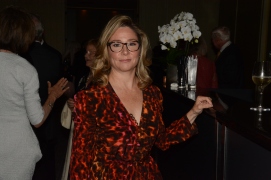 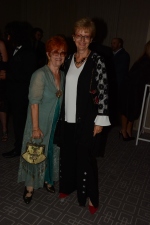 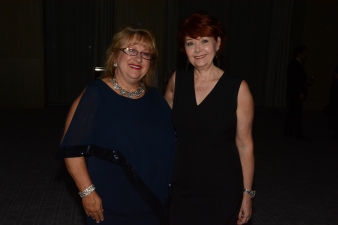 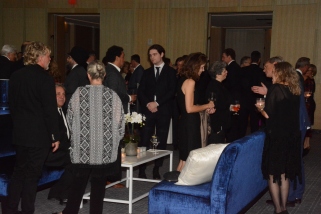 She first appeared at Stratford as Juliet opposite current Artistic Director Antoni Cimolino’s Romeo in a highly acclaimed production directed by Richard Monette, returning in 1995 to star opposite Brian Bedford and Stephen Ouimette as Mozart’s wife, Constanze Weber, in Amadeus. 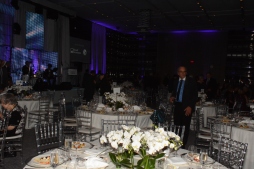 Well known for her starring role in the Anne of Green Gables TV movies, Megan has recently starred as Queen Catherine de’Medici in the CW Network/CBS Studios series Reign, Lily Borden in Heartland, and Michelle Earp in Wynonna Earp.
Among Megan’s best known credits are Hockey Night, opposite Rick Moranis; Inherit the Wind with Jason Robards and Kirk Douglas; and Booky, where she received five Gemini nominations as the determined mother. She has also appeared in House M.D., The Border, CSI, ER and Law and Order, and Silver Bullet; A Time of Destiny.

No stranger to the stage, Megan has performed in Uncle Vanya (Geffen Playhouse), The Seagull (Old Globe Theatre),‘night Mother, The Real Thing, Fool for Love, and Three Sisters (Soulpepper Theatre), This (Vancouver Playhouse), Othello (National Arts Centre), and The Penelopiad (Nightwood Theatre) — a play she will be revisiting as director at the Grand Theatre later this year.

We would like to thank Ann Swerdfager, Publicity Director of The Stratford Festival for the invitation to this event.