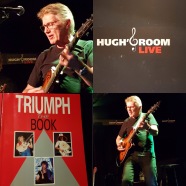 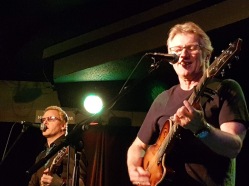 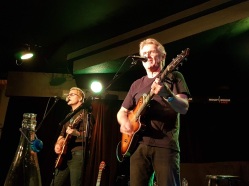 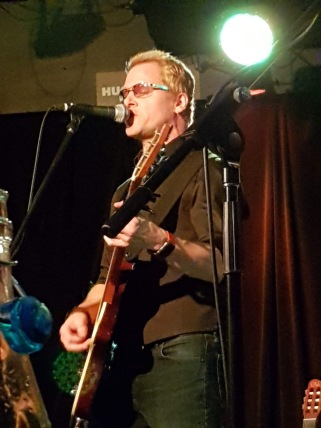 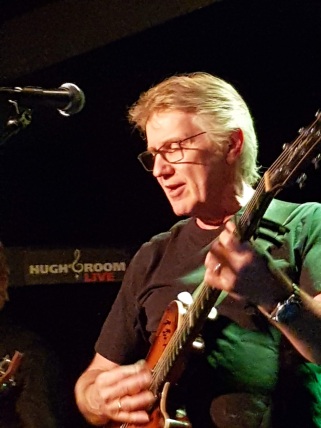 The sold out show filled the venue with Triumph fans – Rik Emmett’s band from the 70’s and 80’s.  Not a word was heard once Emmett and Dunlop started playing. This was a focussed fan filled audience. Music fans were there to remember the music and to hear the new releases by both Emmett and Dunlop.  Between songs Emmett reminisced about growing up in the local area near Hugh’s Room…telling interesting stories and facts about his youth and his schools. The audience reminisced along with them both… 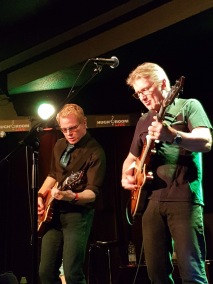 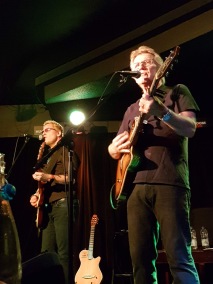 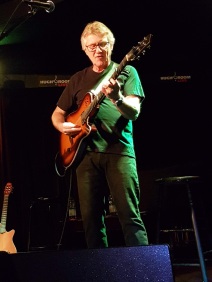 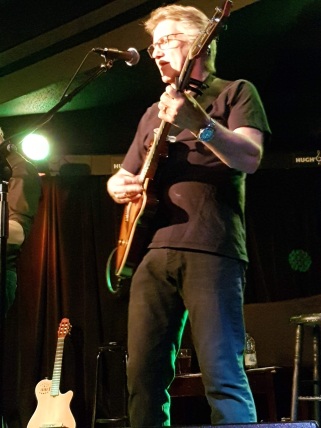 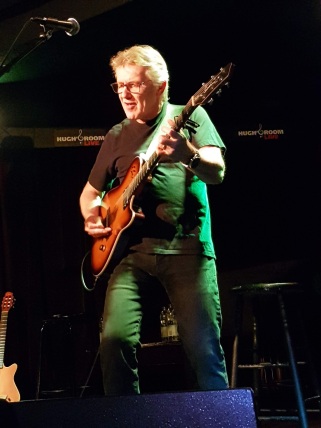 At the front entry across from the welcoming bar, was the merchandise table with Rik Emmett and Dave Dunlop’s collaborative CD Troubs and Dave Dunlop’s solo CD Monarch Girl – both pre-autographed.  A bright red manual -Triumph the Book – an Intimate Look at One of Rock’s Greatest Spectacles by Philip Kamin and Peter Goddard was for sale…and selling fast!   Hugh’s Room is an interesting venue with photos of past performers ….just like Massey Hall had….  Guests can arrive early to have dinner and then enjoy drinks during the shows.  Rik Emmett and Dave Dunlop’s music was beautiful. The atmosphere relaxing. The music fans were there to hear the music….and they weren’t disappointed.  It was a beautiful evening of music at a wonderful, intimate venue. A very fine evening. 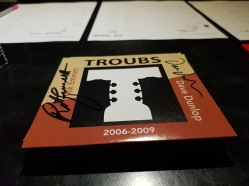 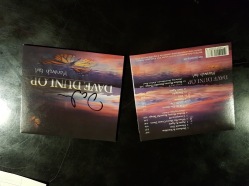 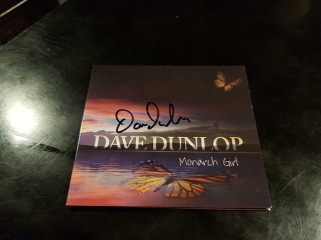 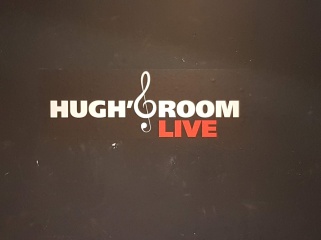 ← From Sundance at The Fly Lounge! Avril Lavigne and Macy Grey Smile it Up and Perform Amongst the Best of CBD, Beauty, and Tech She Breaks Barriers, Adidas Initiative in Support of Women in Sport →