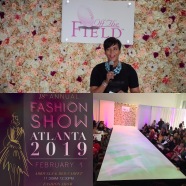 By Kimberly Samnang&BK on the SCENE 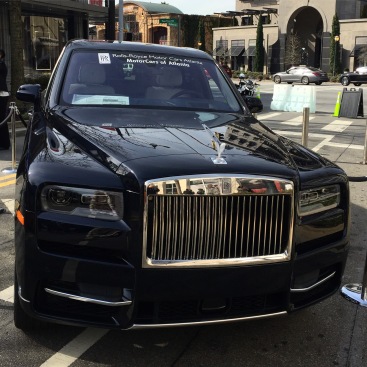 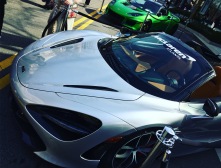 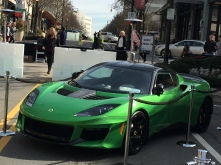 The day was filled with gorgeous runway ensembles, sexy cocktails and a red carpet to remember.
Here were some of the Talent that walked the Red Carpet 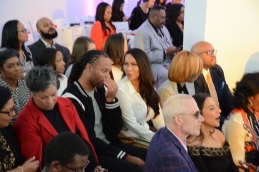 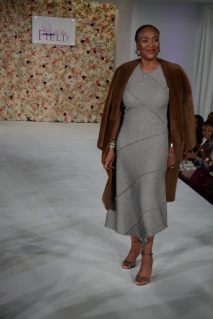 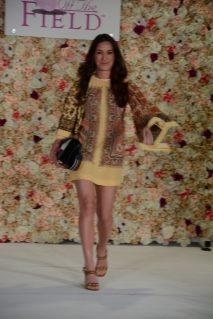 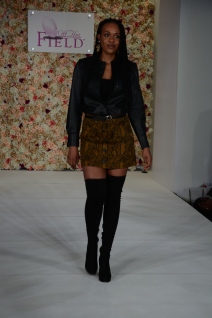 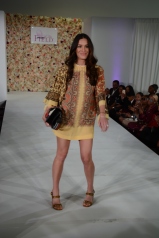 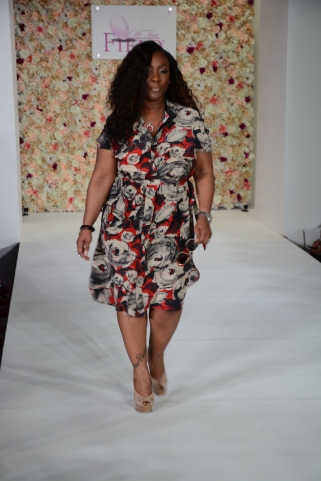 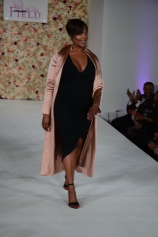 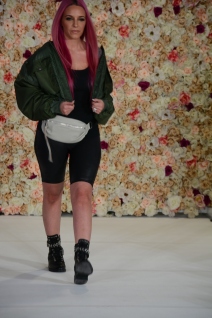 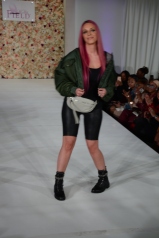 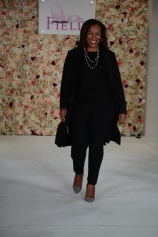 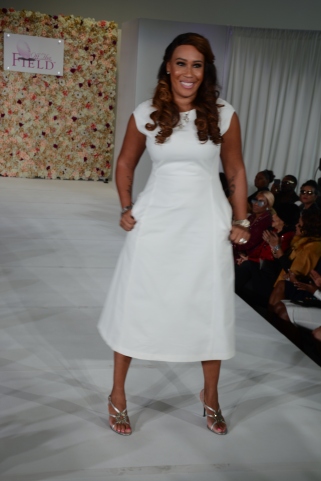 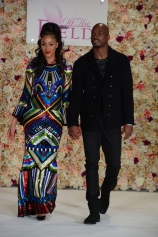 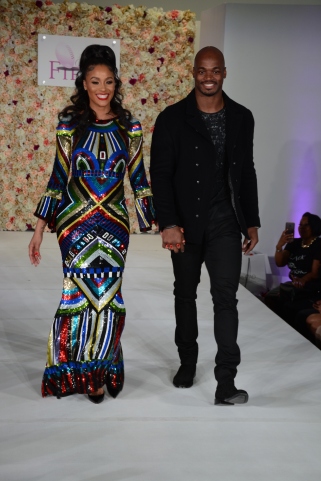 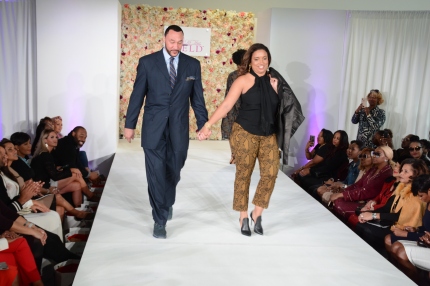 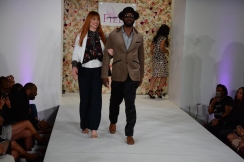 • Adrian Peterson, 7-time Pro-Bowl running back from the Washington Redskins

• Gaston Green, Pro Bowl and all Pro running back from the Los Angeles Rams, Denver Broncos and Oakland Raiders 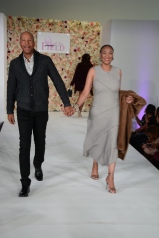 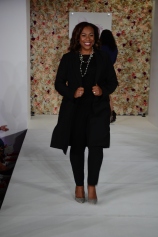 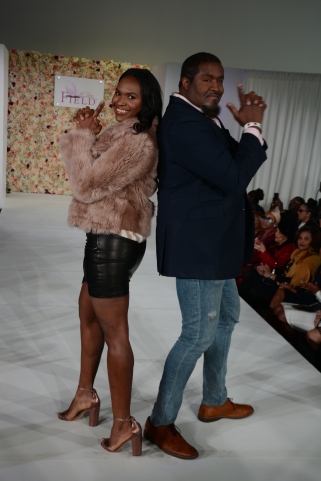 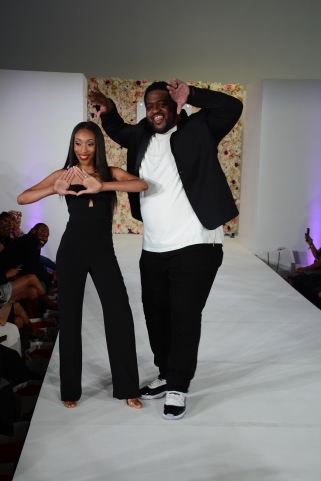 A heartfelt thank you to Emma Engelage and Annie Noebel, of Cornerstone Communications for this invitation.