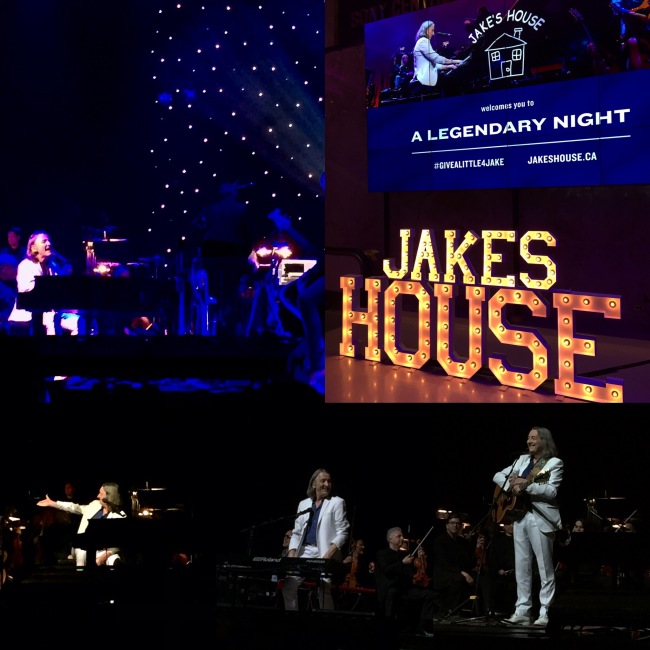 This exclusive evening begin with informative and inspiring words from engaging speakers, such as Mayor John Tory; CEO of the Economic Club of Canada Rhiannon Rosalind; TSN’s Dave Naylor; and CFL Commissioner Randy Ambrosie; among others. 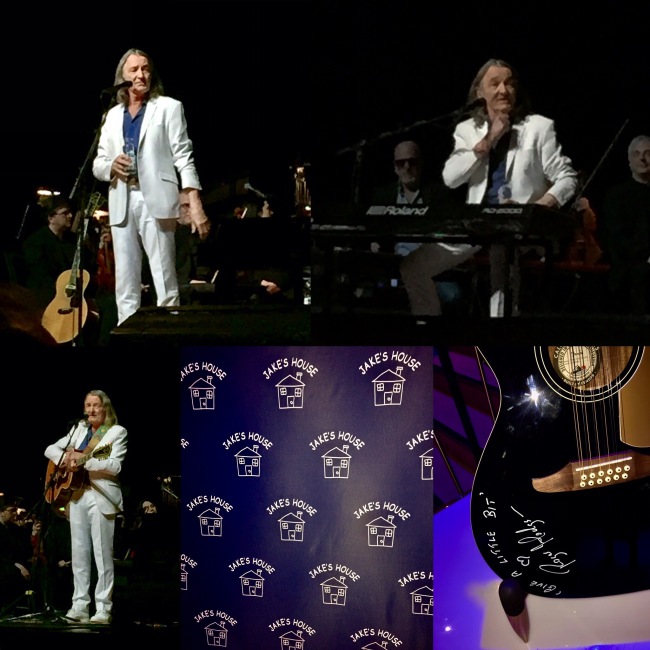 Next, was the inspiring voice of Supertramp’s Roger Hodgson and legendary singer-songwriter. Roger Hodgson, accompanied by his four-piece band and a 39-member orchestra,performed live and the played husband hit song “Give a Little Bit” and several other fan favourites. The audience sang along with the recognizable hits of Supertramp and it was all for a great cause. The autism community showed up in full force to support this Autism event.
Give a little bit of of your time and make a legendary difference. #GiveAlittle4Jake 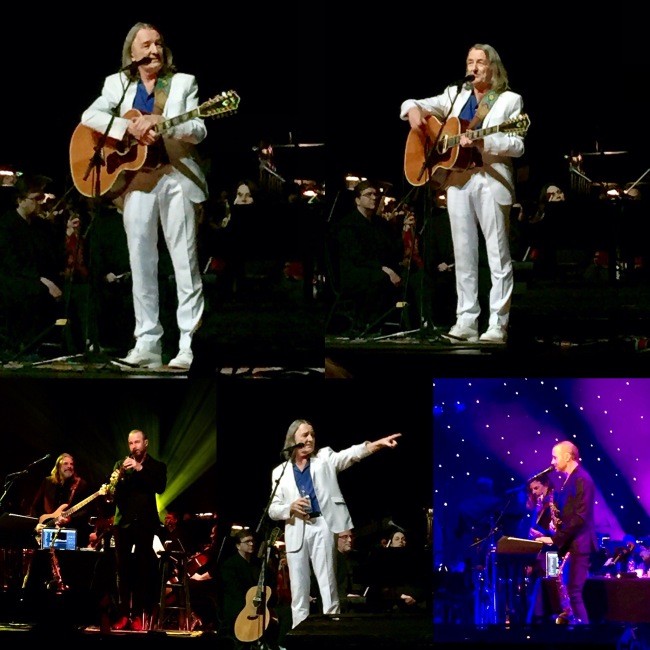 About Jake’s House
Founded in 2004, Jake’s House is a registered Canadian charity with a mission to provide meaningful support to families living with autism across the country. Recognizing that more than any other single issue, families dealing with autism need a community, Jake’s House is committed to growing a strong network of people who understand and care–a family that is determined to provide practical help and lasting hope.
Mobilizing this support across Canada, Jake’s House achieves social impact through three core initiatives: 1) community services, such as a variety of mentoring programs in the community, in schools and in workplaces; 2) community events, such as the 14-year tradition of annual holiday parties; and 3) community living, an exploratory project into long-term care solutions.
The Set List:
1.Take The Long Way Home
2.Logical Song
3.Breakfast In America
4.Dreamer
5.Give A Little Bit
6.Fool’s Overture
7-Lord Is It Mine
ENCORE
8-It’s Raining Again