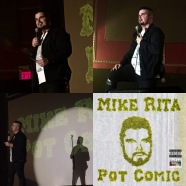 Since the Cannabis legalization in Canada, Pot Comedy has been filling the air in our great country. What do you get when you combine your parents, your local drug dealer and life in the 90’s? You get a couple of hours of hilarious Cannabis humour from Mike Rita and his special guest on Easter Friday.

It was the release party for The Second Stand Up Comedy Album “POT COMIC” – releasing on Saturday, April 20, 2019.

Recorded at Toronto’s legendary Underground Cafe 420 shortly after legalization, Pot Comic may be the first album to be recorded in front of a 100% high audience.

Mike Rita’s Pot Comic is the chronically funny follow up to his debut comedy album Child of the 90’s that rocketed to number one on iTunes. It’s no coincidence the album is being released on 420. Mike Rita is Canada’s undisputed king of cannabis comedy. 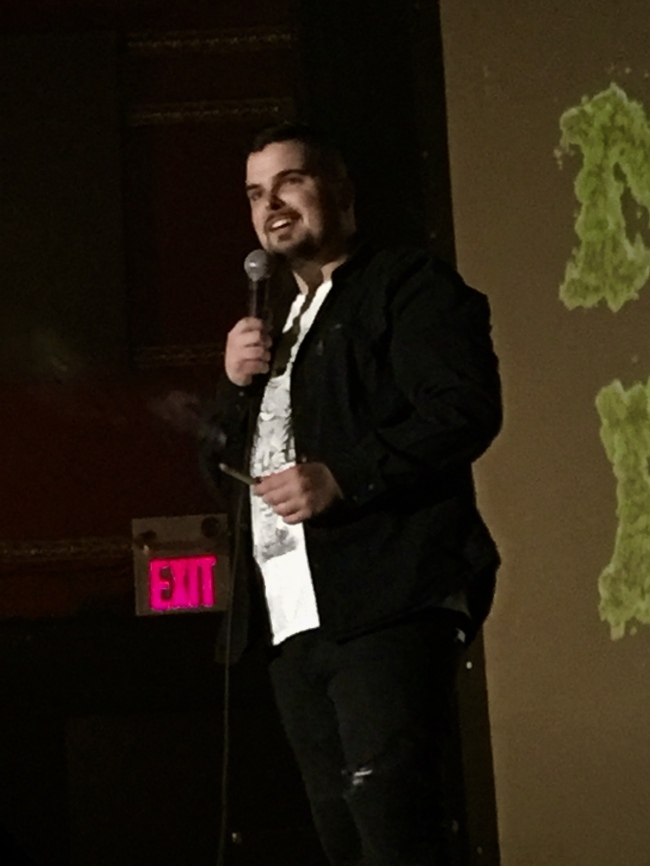 Mike Rita is a stand up comic, cannabis activist and creator of Stoner Sundays at the world renowned Vapor Central in downtown Toronto. He has hosted the Toronto 420 rally at Yonge & Dundas Square for the last several years. On April 20, 2019, Mike will be hosting the world’s largest and first legal 420 event in Vancouver, BC.

With over 10 years of experience and multiple performances on some of the biggest stages in comedy, Mike frequently tours with Yuk Yuks and has worked with the likes of Joe Rogan, Tommy Chong, Bobby Lee, Mike Macdonald, Ari Shaffir and The Portuguese Kids. He was the winner of The Second City’s ‘Cream of Comedy’ and the runner up for Now Magazine’s 2014 and 2015 Best Male Stand Up.

Some of Mike’s credits

He has performed at festivals and on TV/Radio across the country with appearances on MTV, Much Music, CBC Radio, SiriusXM, Just For Laughs in Montreal, and JFL42 in Toronto. He’s also well known for his weekly show Stoner Sundays at the Vapour Central in Toronto which has been featured on Pot.tv 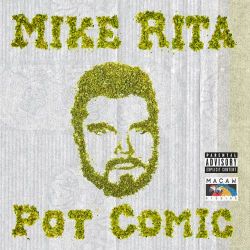 May 2 – Crickets Comedy Club in Saint John, New Brunswick
May 4 – Village Vape in Cambridge, Ontario
May 10 – Off Your Rocker Comedy in Cornwall, Ontario
May 11 – Secret Sesh Show in Montreal, Quebec
May 17 – 18 – International Portuguese Music Award in Fall River, MA

We would like to thank Damien Nelson of Want And Able Arts Consulting for the invitation to this event.