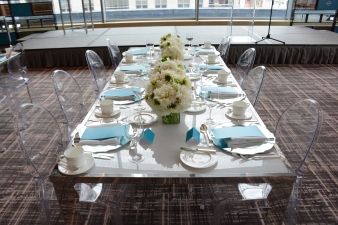 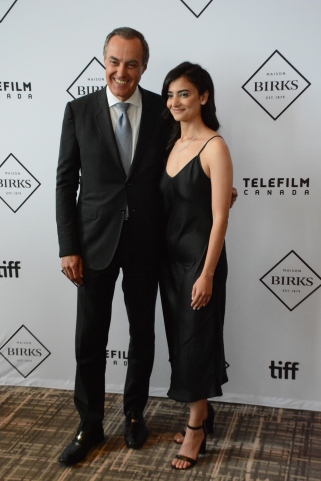 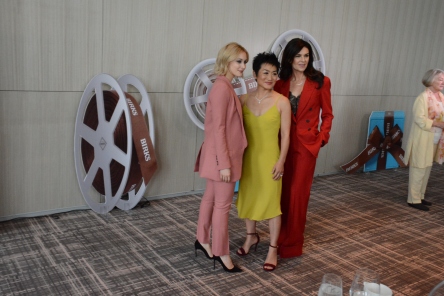 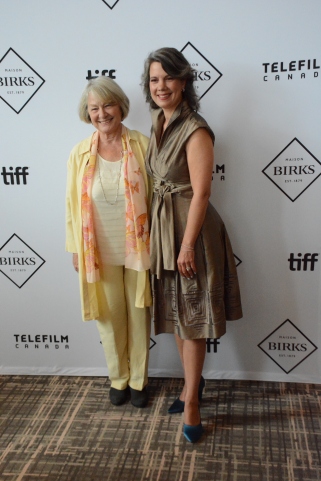 The red carpet also featured TIFF filmmakers and actors, and photo opportunities with many of Canada’s most recognizable faces from film & TV. Remarks and presentation of the Birks Diamond Tribute honourees followed the presentation. 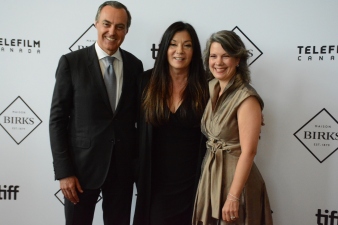 We would like to thank Touchwood PR for the invitation to this event.