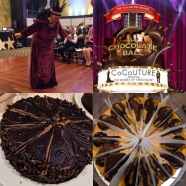 By Shannen Johnston
October saw the return of the Chocolate Ball in support of Prostate and Breast Cancer Initiatives. Since 2004, the Toronto Chocolate Festival has been the prime time for this chocolate-themed fundraiser, which is on its 17th event. Since it’s start, the Chocolate Ball has been hosted in cities such as Vaughan, Hamilton, and Toronto, and has raised money for many charities. 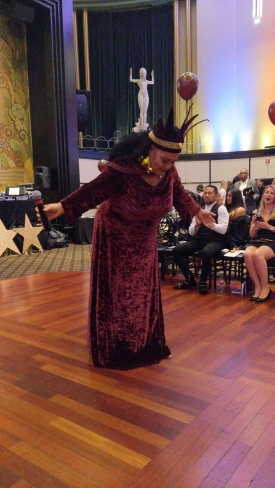 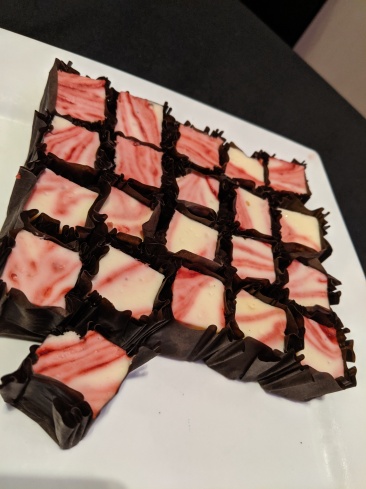 The theme of this year’s Chocolate Ball, held at the Eglinton Grand, was 50 Shades of Chocolate. The night featured a 100 foot long chocolate buffet with treats created by master chocolatiers and chefs, a “chocouture” fashion show featuring chocolate enhanced pieces, as well as musical performances and guest appearances. 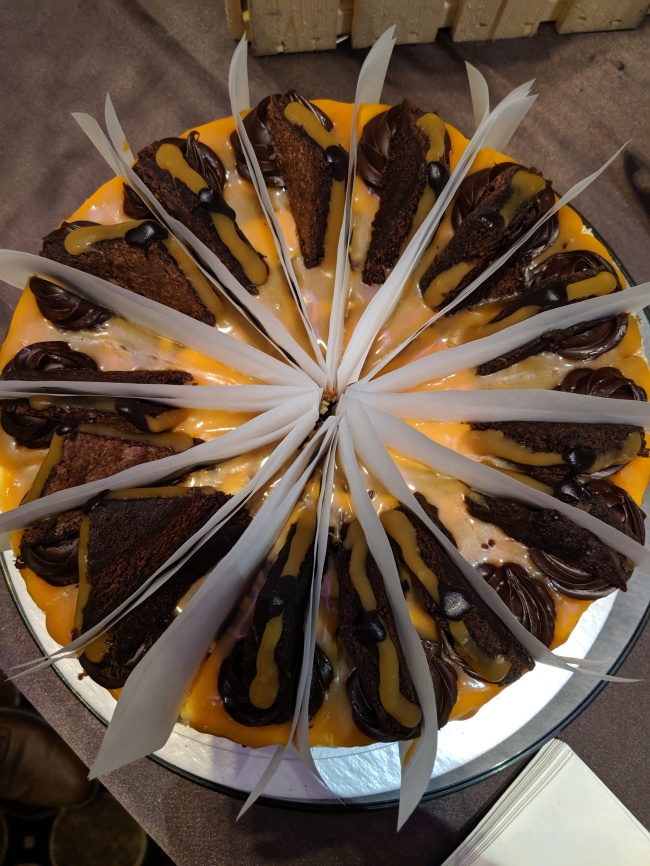 The Ruby and Gold dancers put on a cute dance number that captivated the audience, Grenville Pinto did a wonderful violin set, and Liberty Silver performed a powerful vocal performance. Some of the other performances and guest appearances were not well received, however, and left a bad taste in some people’s mouths. The fashion show featured couture pieces that included real chocolate additions to the chocolate themed clothing. While this seemed like a great idea in theory, the chocolate could have been better utilized in the pieces. 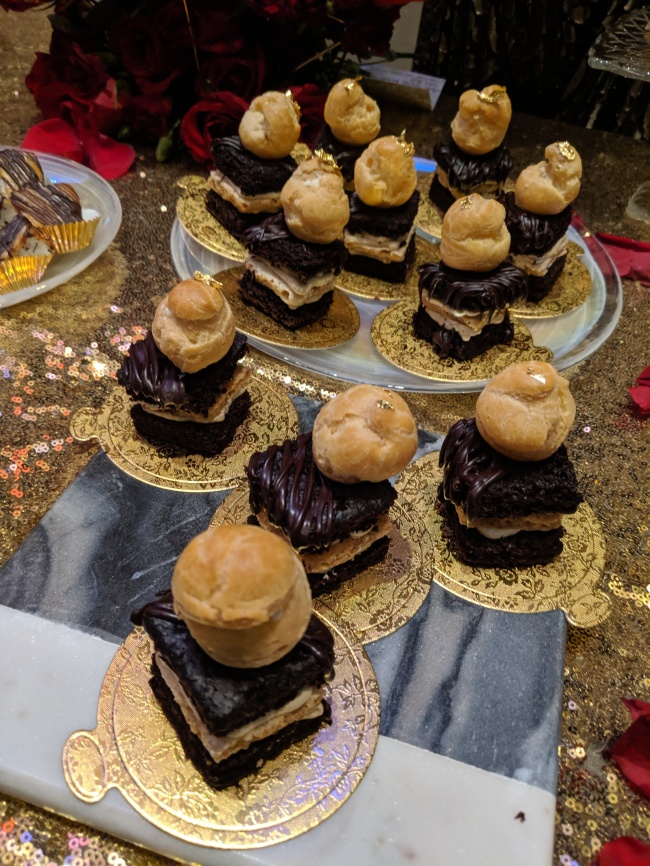 Though some of the performers left much to be desired and the fashion show was rather unimaginative, the creations of the culinary talent at the event were phenomenal. 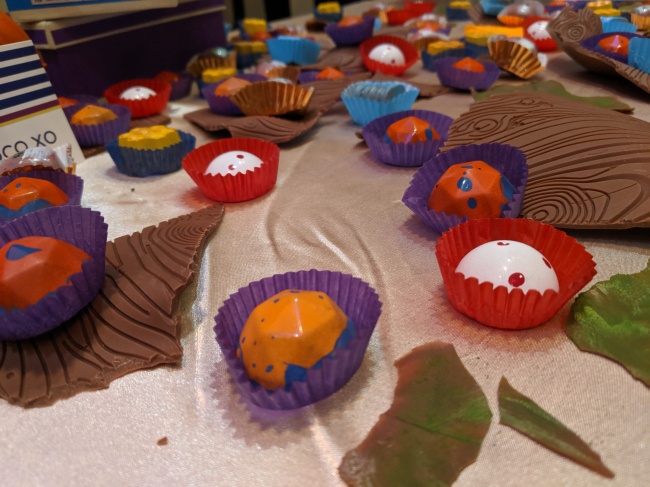 Chocolate dipped bacon topped my list of favourites for the night, followed closely by handcrafted key lime truffles and chocolate caramel cheesecake. One of the most unique dishes of the night was undoubtedly the chocolate pasta being served up Alfredo-style. 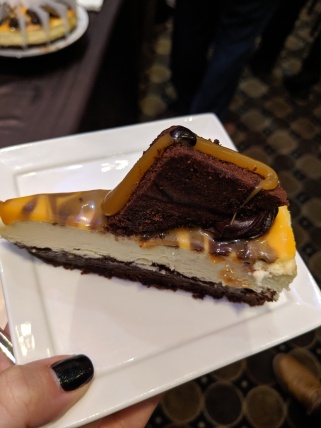 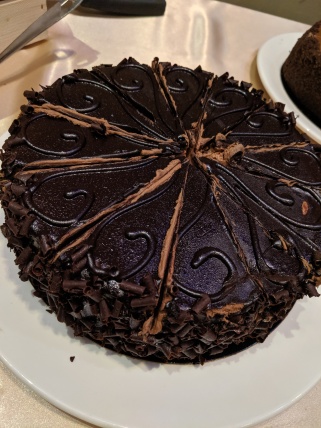 We left with a stomach ache from all the sampling but no regrets. You really can’t go wrong with 100 feet of chocolate.
We would like to thank Wanda Ryan for the invitation tin this event.