The media preview for Bloodsuckers: Legends to Leeches exhibition @R.O.M. was held on Wednesday, November 13 (opening to the public on Saturday, November 16).   The preview featured a Curator-led exhibition highlight tour of the weird and wonderful world of bloodfeeding animals, and the art and culture they inspire with Dr. Sebastian Kvist, Dr. Doug Currie, Director & CEO Josh Basseches.

A lot of facts you probably didn’t even know and we definitely didn’t know, came to light when we attended Bloodsuckers: Legends to Leeches, a ROM-original exhibition where nature and culture truly collide.

From leeches and lampreys to birds and moths, there are over 30,000 species that feed on blood, and their bloodsucking behaviour has fascinated humans for millennia. 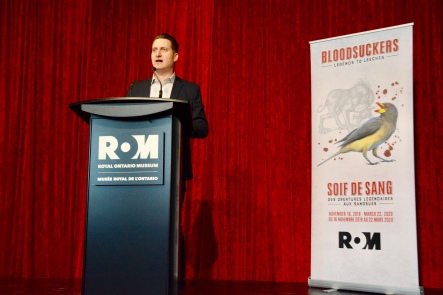 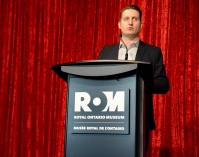 Supernatural or sparkling, fear of these creatures has spawned myths of the undead the world over, including the story of Dracula and the legend of the Chupacabra. And while bloodsuckers have inspired the mythical, they have also influenced the medical field, from spreading bloodborne diseases to the practice of bloodletting and their role in modern medicine. 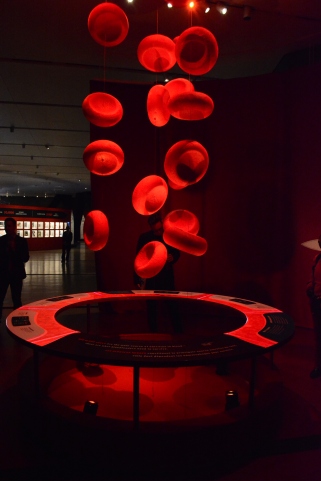 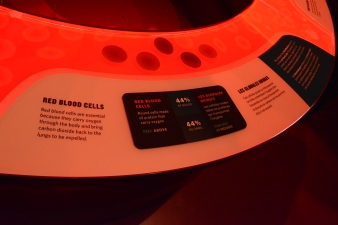 This is an immersive exhibition, enabling the discovery of the incredible diversity, evolution and interconnected world of nature’s vampires, and the myths, legends and pop culture they have inspired. Filled with amazing blood-feeding facts, larger-than-life installations and live specimens, this exhibition answers your biting questions. 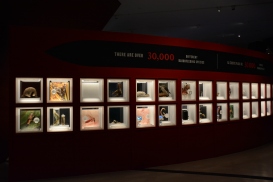 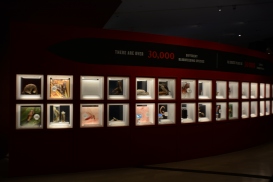 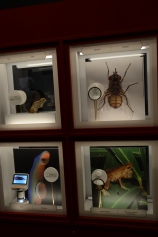 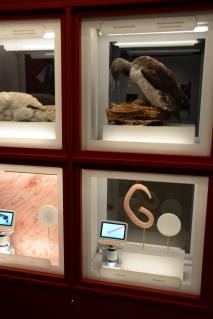 Both male and female mosquitos suck blood.
FICTION: Only female mosquitoes drink blood. They don’t feed on the blood, however, but use it to nourish the eggs that are created inside of their bodies. 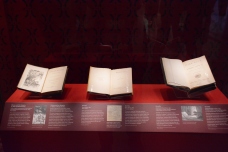 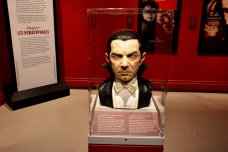 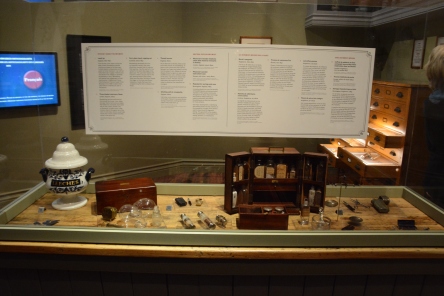 The first documented vampires were villagers who had died of unknown causes.
FACT: Belief in vampires – undead humans who sustain themselves on blood – arose in eastern Europe in the 1700s. The first reported sightings of vampires were of villagers who had died of unknown causes. When their bodies were exhumed, the natural process of decomposition was misinterpreted – bellies bloated with gas and blood at the mouths were taken as evidence of the corpses reanimating to feed on blood. Without scientific understanding, the legends spread. 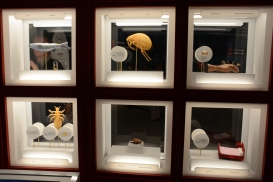 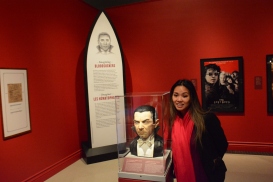 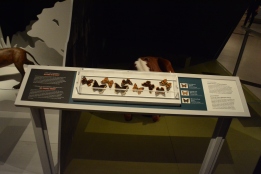 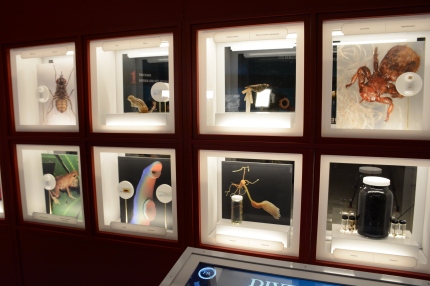 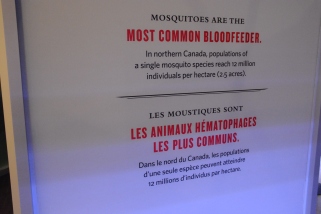 Leeches are used in modern medicine.
FACT: They are sometimes used to stimulate blood flow after reattachment surgery.

Bloodfeeders have been used in medicine for over 2,000 years.
FACT: Some of the first documentation showing leeches as instruments of bloodletting stem from around 400 BCE. 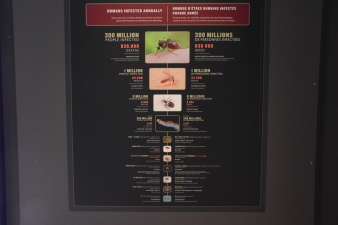 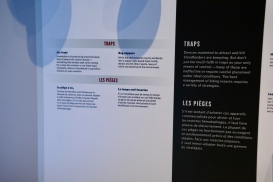 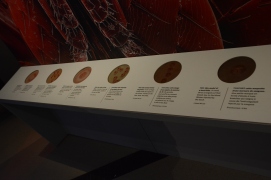 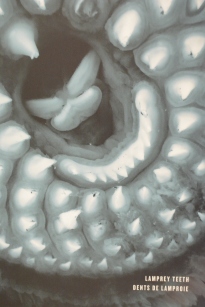 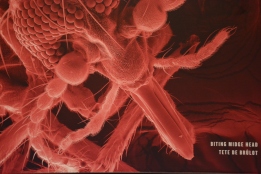 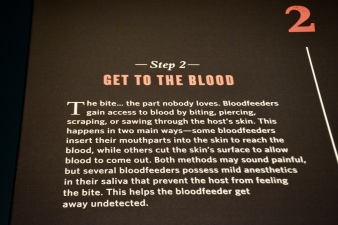 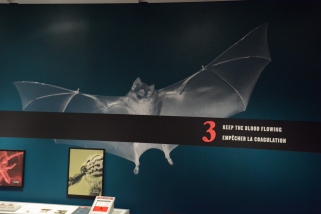 We would like to thank Josslyn Johnstone of R.O.M. for the invitation to this event.