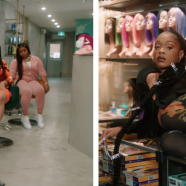 Praised by Fader as being “exactly the kind of energy we should all be striving to keep during Mercury retrograde” Ebhoni’s mini project is accompanied by a stunning visual for her infectious island infused bop-worthy single “X-Ting.” On X-Ting, Ebhoni delivers a lusty ode to an ex with charisma, confidence and of course bad gyal vibes.

Directed by BBY Chris, the music video for “X-Ting” showcases Ebhoni in her natural bad bitch element as she and her girls turn up in the hair salon reaffirming to her ex and her audience that the glow up is indeed real. The colorful visual mirrors the track’s vibrancy as she sings directly to the viewer flanked by old school phones. Watch it HERE.

X – Track List:X-TingAll To MyselfHit ThisMIAEbhoni’s string of animated, confident dancehall influenced R&B singles have won her critical success and a rapidly growing international audience. Ebhoni’s strong war for production sounds has led to her pairing with IzyBeats (Rihanna, Koffee), DJDS (Kanye West, Burna Boy), Doc McKinney (The Weeknd) and others who help synthesize Ebhoni’s broad range of influences into honest, authentic and immediate songs. In the middle of a productive 2019 run, Pitchfork wrote that she is “reclaiming the Toronto R&B crown for women.” Throughout her career, Ebhoni’s made a point to partner specifically with Black-owned businesses, support other women artists and workers, and to uplift the local LGBTQ+ community, which she’s done through efforts like hosting Pride Toronto. Ebhoni is a must-follow. 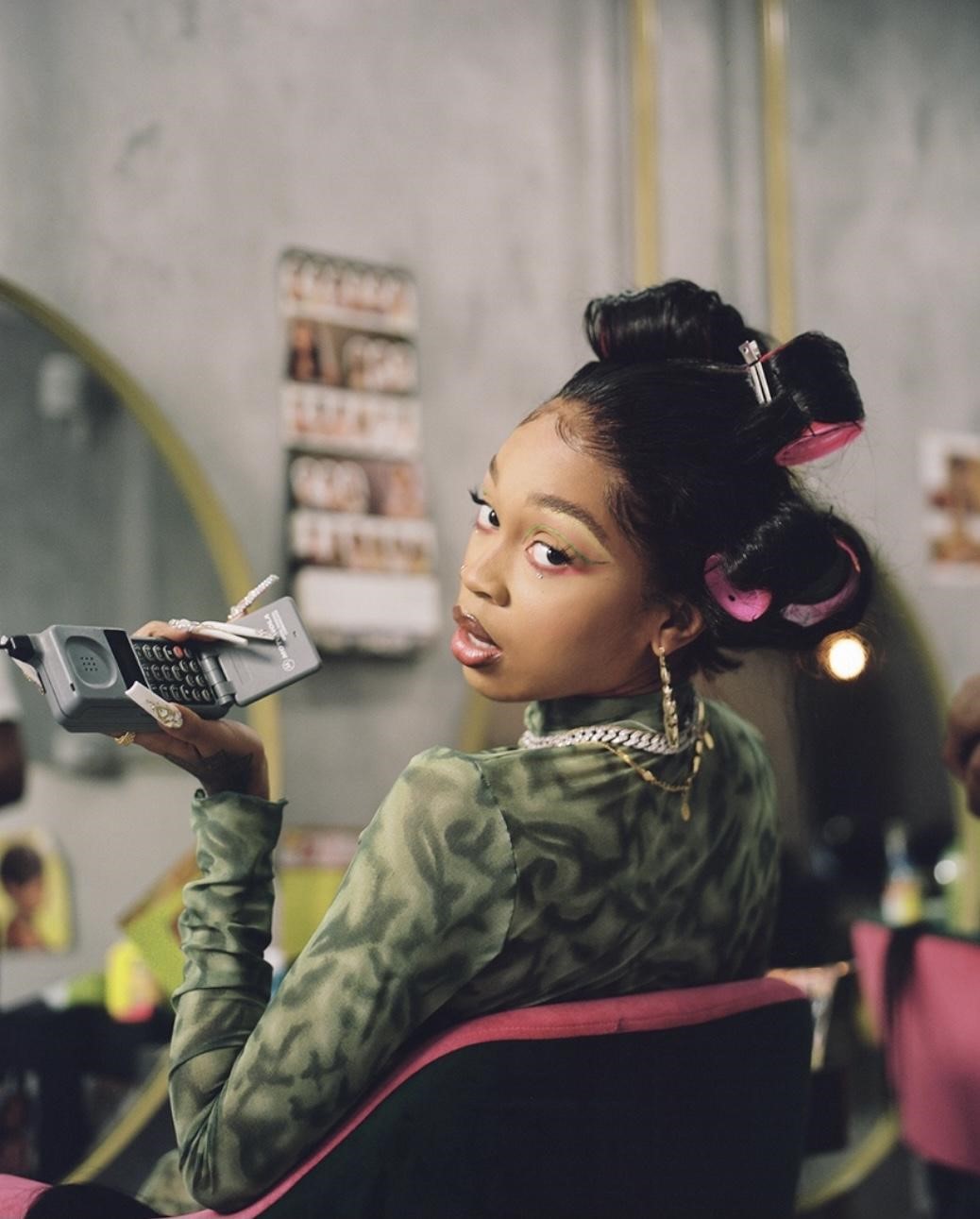