The Tragically Hip at The 50th Annual JUNO Awards Broadcast, on Sunday, May 16, 2021airing nationwide on CBC TV, CBC Gem, CBC Radio One, CBC Music and streaming globally on CBCmusic.ca/junos.

TORONTO – The Canadian Academy of Recording Arts and Sciences (CARAS) announced today that 15-time JUNO Award-winning band and Canadian Music Hall of Fame inductees, The Tragically Hip, will receive the 2021 Humanitarian Award Presented by Music Canada during The 50th annual JUNO Awards on CBC. The Tragically Hip’s timeless music and philanthropic pursuits have touched millions of lives across the globe and across generations. The band has helped to raise and donate millions of dollars for various social and environmental causes including Camp Trillium, The Canadian Cancer Society, the Sunnybrook Foundation, the Special Olympics and more.

The Humanitarian Award recognizes outstanding Canadian artists or industry leaders whose humanitarian contributions have positively enhanced the social fabric of Canada and beyond. The award will be presented to The Tragically Hip at The 50th Annual JUNO Awards Broadcast, on Sunday, May 16, 2021airing nationwide on CBC TV, CBC Gem, CBC Radio One, CBC Music and streaming globally on CBCmusic.ca/junos.

“We are honoured to present The Tragically Hip with this year’s Humanitarian Award,” said Allan Reid, President & CEO, CARAS/The JUNO Awards & MusiCounts. “For decades, this group of musical brothers has contributed to helping improve the social well-being of others and protecting the vast natural wonders of this country we call home. After a challenging year when the power of kindness and generosity were more necessary than ever, we are proud to commemorate the band’s tireless activism and charitable achievements at The 50th Annual JUNO Awards.”

“We are honoured to be receiving the 2021 Humanitarian Award,” said the band. “Our admiration for the past recipients makes it impossible not to feel humbled as well. We learned early on back in Kingston that you can accomplish great things with a stage and a willing audience. It’s about building community, and no one appreciated that responsibility more than Gord Downie. He was committed to social and environmental justice and we remain inspired by his example. Best intentions can achieve little without loyal support and action, so we consider this award as much a recognition for fans of our group, as they have been there for us through everything, and for every cause, and for that we are eternally grateful. We share this honour with you.” 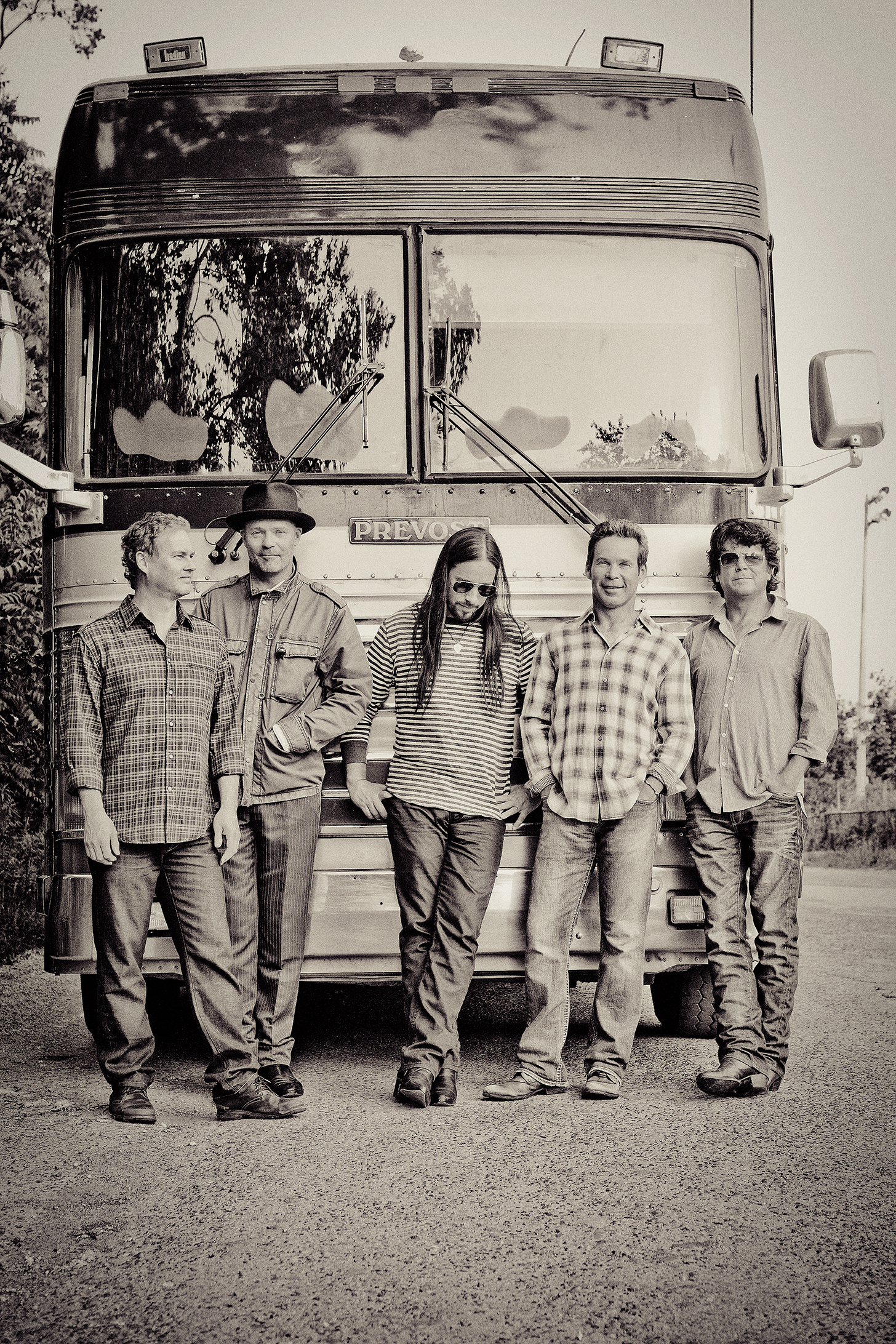 The Tragically Hip have been part of the national arts fabric for more than three decades and evoke a strong emotional connection between their music and global fanbase, which remains unrivalled in this country. The five-piece group of friends includes Rob Baker (guitar), the late Gord Downie (vocals, guitar), Johnny Fay (drums), Paul Langlois (guitar) and Gord Sinclair (bass). Originating from Kingston, ON, The Hip (as they are known to their fans) have achieved the enviable status of a band that enjoys mass popularity, with more than 10 million albums sold worldwide, all while maintaining a grassroots following across the nation. The Tragically Hip were inducted into The Canadian Music Hall of Fame in 2005 and honoured with the Order of Canada in 2017 for their tireless involvement with the Indigenous rights movement.

From the early days of their music career, the band has been at the forefront of fundraising and social awareness efforts, playing host to many benefit concerts over the years in support of causes close to their heart. In 1993, the band donated proceeds from a concert to the Healthcare 2000 campaign in support of Kingston’s hospitals. In 2000, The Hip produced and headlined a benefit concert in Winnipeg for WAR Child Canada, the largest ever outdoor performance in the country at the time. In 2004 they created “The Tragically Hip Community Fund” to continue to support local charities in their hometown. Many charitable organizations have benefitted from The Tragically Hip’s generous endeavours, including ALS, Parkinson’s research, AIDS awareness and fundraising, The White Ribbon Campaign (ending violence against women), food banks, the University Hospitals Kingston Foundation, many environmental issues including Waterkeeper Alliance, the Special Olympics, the Limestone Learning Foundation, B’nai Brith Canada, Camp Trillium and more.

In 2016 the band embarked on a 15-show, final tour and the last show in their hometown of Kingston, was broadcast live across all platforms on CBC, with an estimated 11.7 million people tuning in to watch. The tour also helped raise over one million dollars for The Canadian Cancer Society and the Sunnybrook Foundation. Charismatic front-man, Gord Downie, passed away on October 17, 2017 following his battle with terminal brain cancer.

Most recently, the band donated over $50,000to music industry charity, Unison Benevolent Fund, through the sale of their “Courage Masks.” Proceeds from the sale of the masks go directly to Unison’s Financial Assistance program to provide ongoing emergency financial relief for musicians and crew members during the COVID-19 pandemic. The reusable non-medical cloth masks are still available for purchase here.

← Women in View Announces Selected Participants for Five in Focus: Indigenous A new album by Nick Cave & Warren Ellis, recorded over a period of weeks during lockdown. →