Danusia and her daughter Basia live far away from the modern world, in tune with the rhythm and laws of nature, among animals and the spirits of the dead.
Their enclave brings peace and a sense of security,  but also builds within them a longing for contact with other people.
Bucolic is a parable about people living in a different way, an affectionate observation that invites curiosity about their world and a desire for a closer look.CREDITS:
director, screenwriter, cinematographer: Karol Pałka
editing: Katarzyna Boniecka
music: We Will Fail
artistic supervision: Jacek Bławut
consultation: Magnus von Horn
producers: Wojciech Marczewski, Karolina Mróz
production management: Joanna Tatko, Kinga Demska, Agnieszka Calik, Magdalena Gnaś, Agnieszka Kulesza
production: Wajda Studio
co-production: EC1 Łódź – City of Culture, National Film Archive – Audiovisual Institute
co-financing: Polish Film Institute, Ministry of Culture and National Heritage
developed during the DOK PRO course at the Wajda School 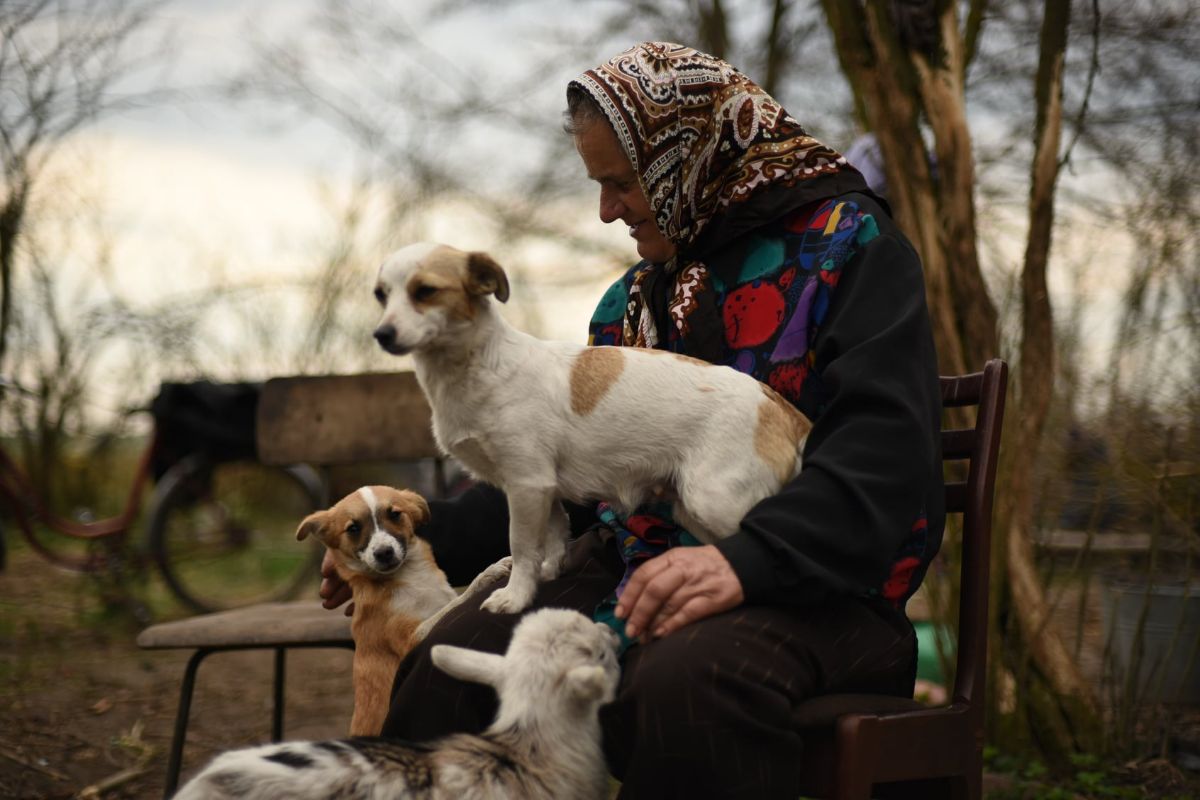 “A rough diamond is revealed when director Karol Pałka (1991) immerses himself in their daily lives. While Danusia communicates with the spirits of the dead and cares for goats and dogs with infinite benevolence, Basia writes poems and dances by the fireside. And then there are the flowers she loves so much and brings inside while she waits for Franek, a mysterious friend, to come and visit, but he never does. Living in this remote place has its price: The two women would like to have more human contact. Their looks out of the window and a few telephone calls recall this fundamental need, despite the poetic and enchanting surroundings.
The young Polish filmmaker, who is also a photographer and has already won many awards, gives the images time to unfold all their mysteries. The powerful background music contrasts with the slow pace of action. Following the protagonists as closely as possible, Bukolika becomes the careful observation of a different life that arouses curiosity, but always with empathy.” 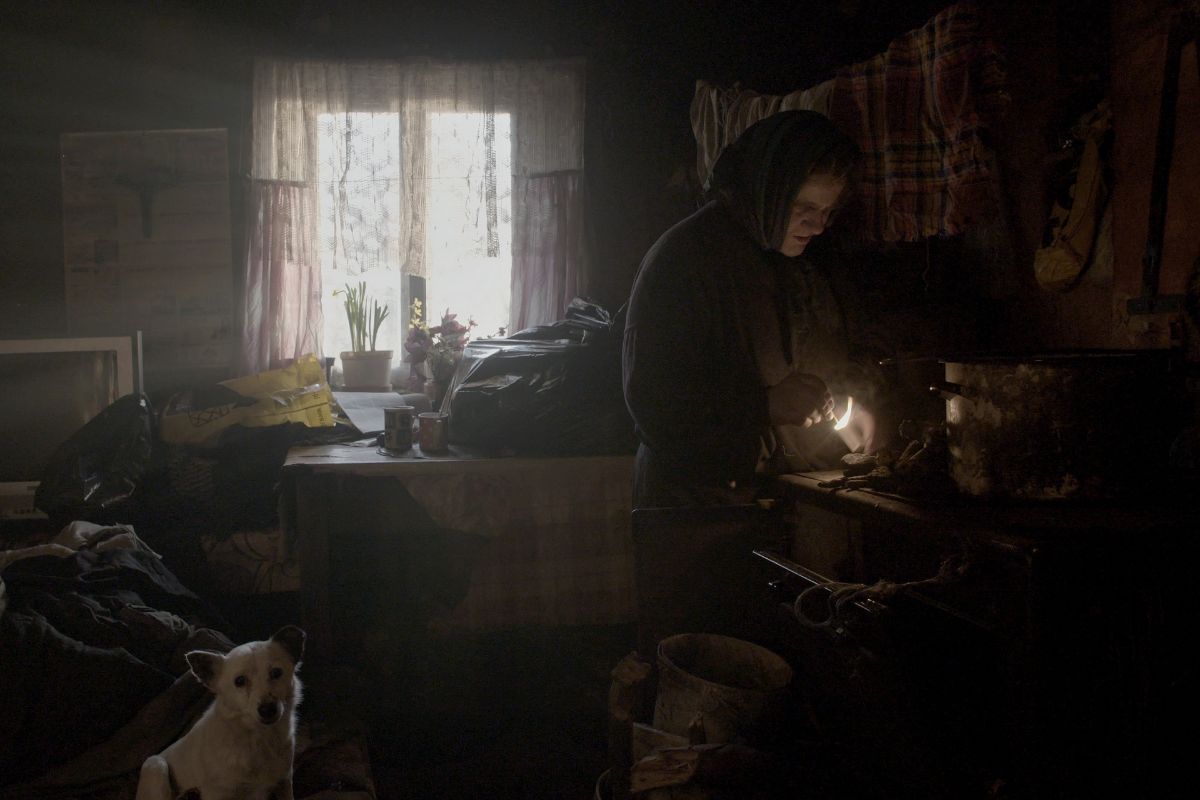 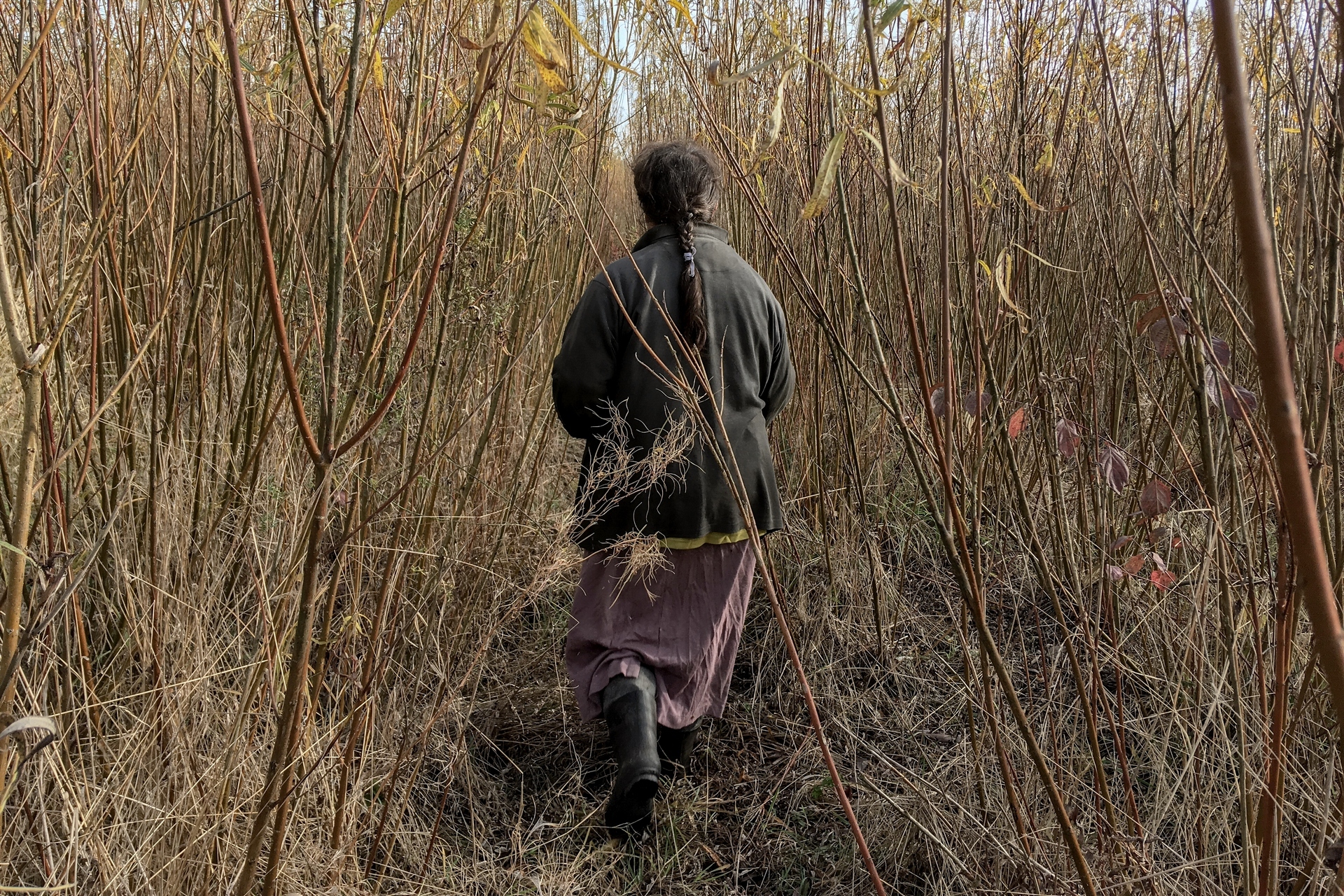 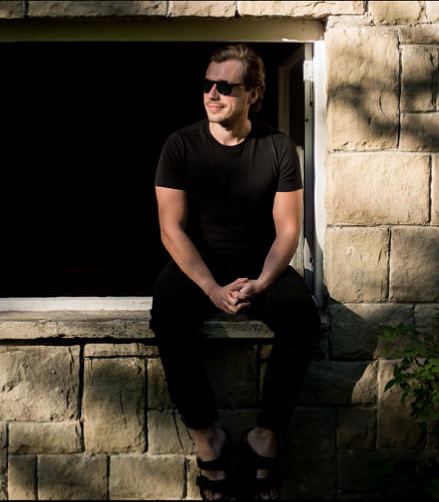 “The first meetings involve watching each other carefully, with considerable distrust on their part. They are curious about everything that comes from the outside world, but also cautious. Getting to know each other is a slow process.
At first, we see their lives only from the perspective of their yard, but then gradually we’re let inside the house and allowed to discover the rest of their world.” 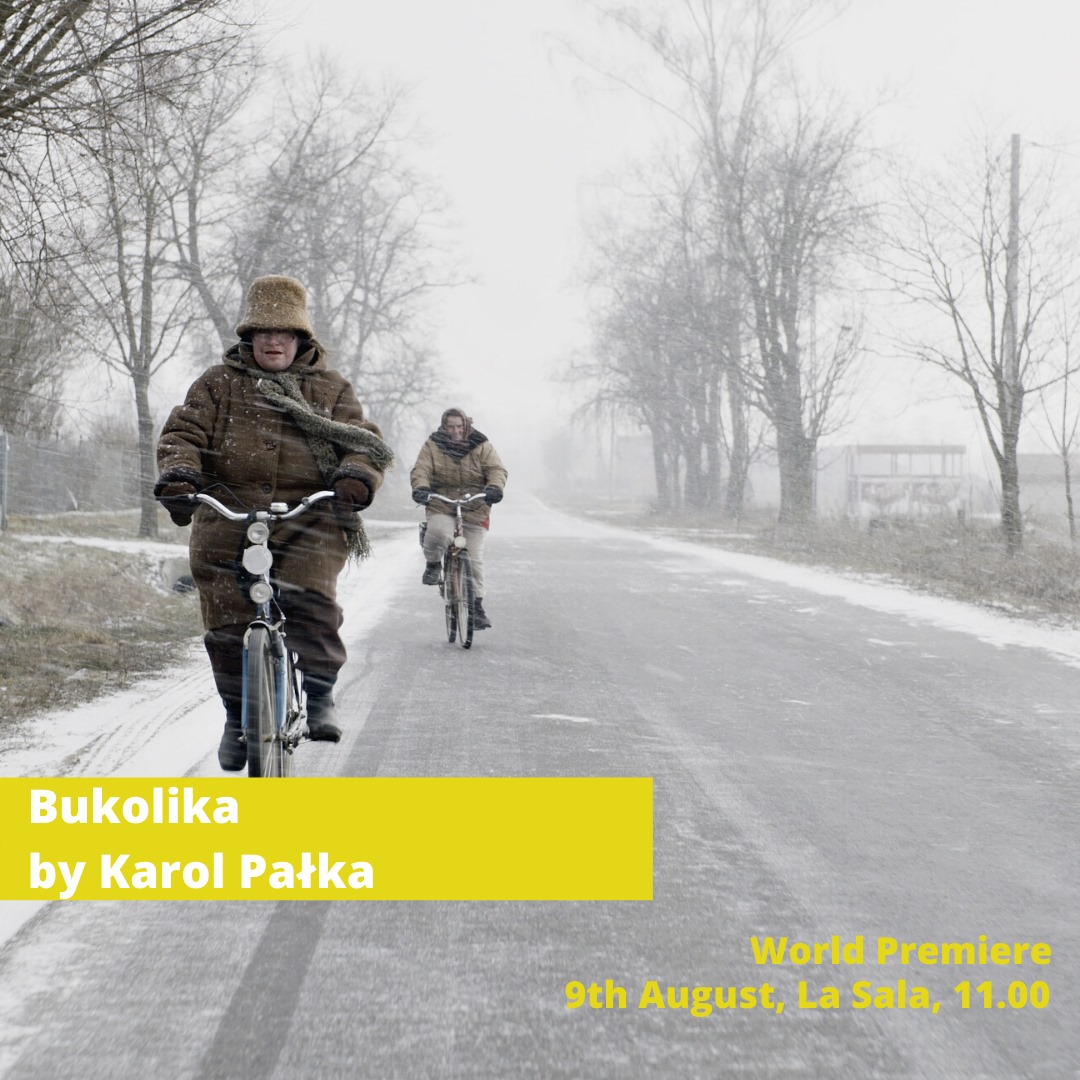 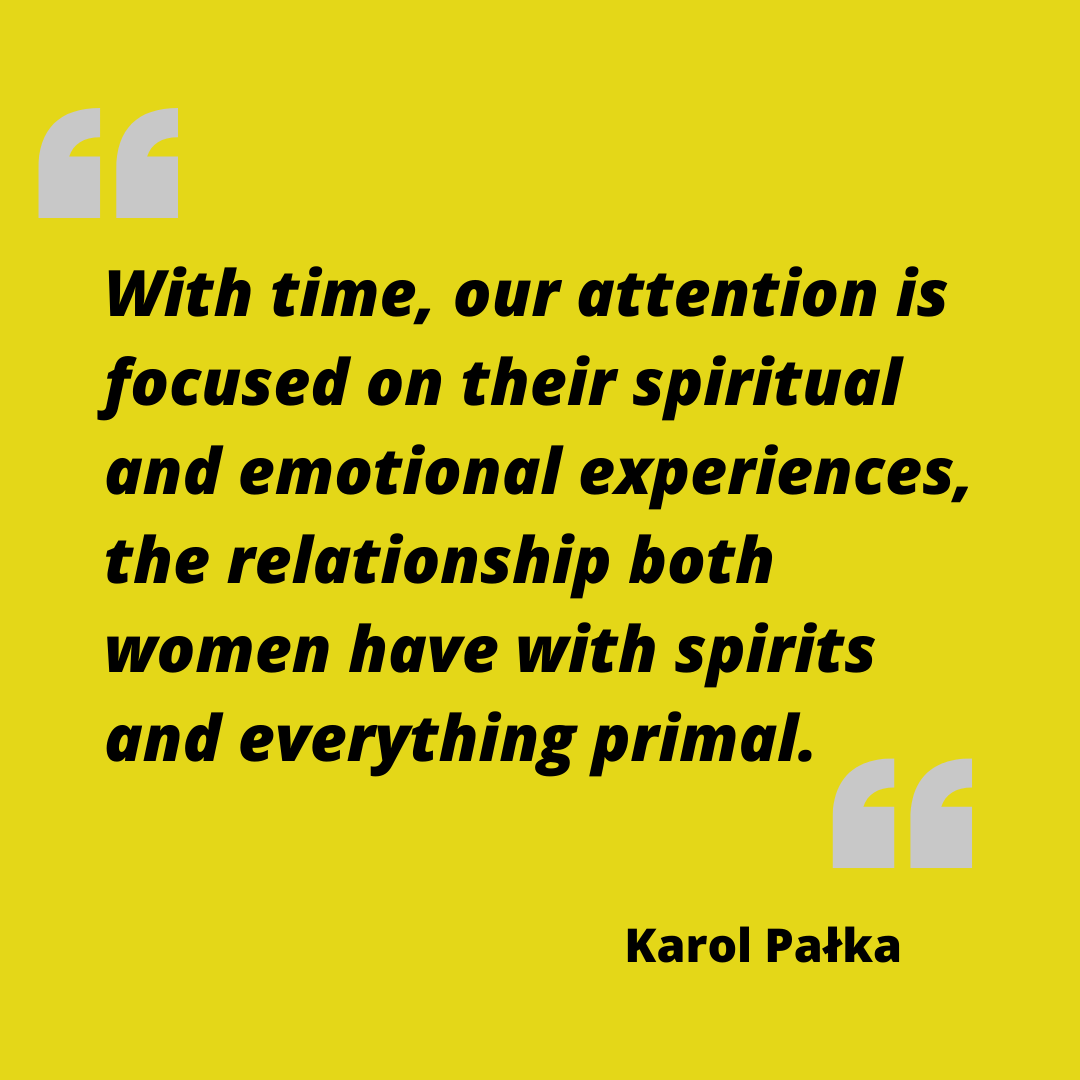 OSTROV – LOST ISLAND by Svetlana Rodina & Laurent Stoop
Switzerland | 93` | 2021
On the island of Ostrov in the Caspian Sea the inhabitants, left alone by the Russian state after the collapse of the Soviet Union, survive through poaching. Ivan regularly goes out to sea risking his life and freedom. In addition to the political aspect, the film’s empathetic view also paints a touching family portrait of its protagonists, who cling to a sense of hope in their family and community. The strong audiovisual approach capturing the rough natural beauty of the island underlines the cinematic potential of the film.
Screening: Monday 9 | 8 | 2021, 11:00  ·  Palexpo (FEVI)
We would like to thank  Taskovski Films Ltd.Festivals /int. for the press release.