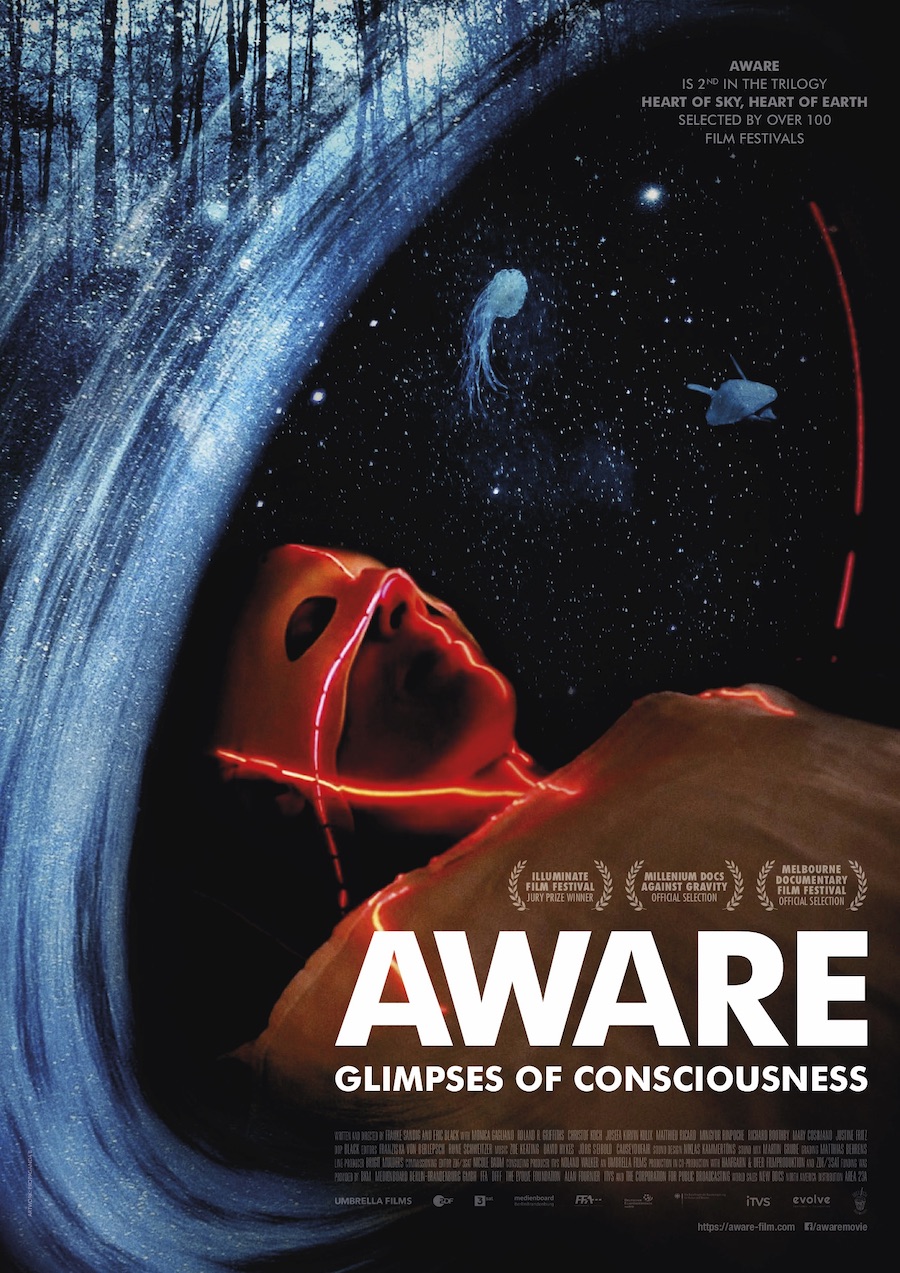 NATIONWIDE RELEASE TO FOLLOW IN DOZENS OF CITIES / THEATERSIn AWARE, directors Frauke Sandig and Eric Black follow scientists delving into the greatest of mysteries, having to confront the ‘Big Questions’. It presents some of the world’s most brilliant researchers approaching consciousness – each from radically different perspectives, including Roland Griffiths, the renowned Johns Hopkins University psychedelics researcher, plant biologist Monica Gagliano, Christof Koch, Chief Scientist of the Allen Institute for Brain Science, and the famed Tibetan Buddhist monks, Matthieu Ricard and Mingyur Rinpoche.

AWARE is the second in the trilogy following Heart of Sky, Heart of Earth, selected for over 100 international film festivals and also funded by ITVS. AWARE is the winner of the Feature Competition Jury Prize at the Illuminate Film Festival and is currently shortlisted for the LOLA, the German Academy Awards.

What is consciousness? Is it in all living beings? What happens when we die? Why do we seem to be hardwired for mystical experience?

In these times of existential crisis, there has been an explosion of research into consciousness. After four centuries of silence, scientists are confronting the “Big Questions”, cutting a window into a realm previously held tight by philosophy and religion: AWARE follows six brilliant researchers, approaching the greatest of all mysteries from radically different perspectives, from within and without: through high-tech brain research and Eastern meditation, by scientifically exploring inner space through psychedelic substances and by investigating the consciousness of plants. Scientists are arriving at new insights – some of which have been integral to Indigenous knowledge for millenia.

AWARE opens as a science film but emerges well beyond the explicable, ultimately leading one on a voyage upon the ocean of consciousness, a contemplative, sensual, cinematographic meditation. The networks of consciousness are reflected in ‘grand’ imagery revealing the vast interconnectedness of Nature – from the smallest organisms, to the world of plants and animals and on to the cosmos. It invites one to experience the awe and mystery of life as the researchers do, to dive in with them, returning to see the world anew, to review long-held beliefs and assumptions and initiate one’s own oceanic journey. Ultimately, to be aware one is aware. 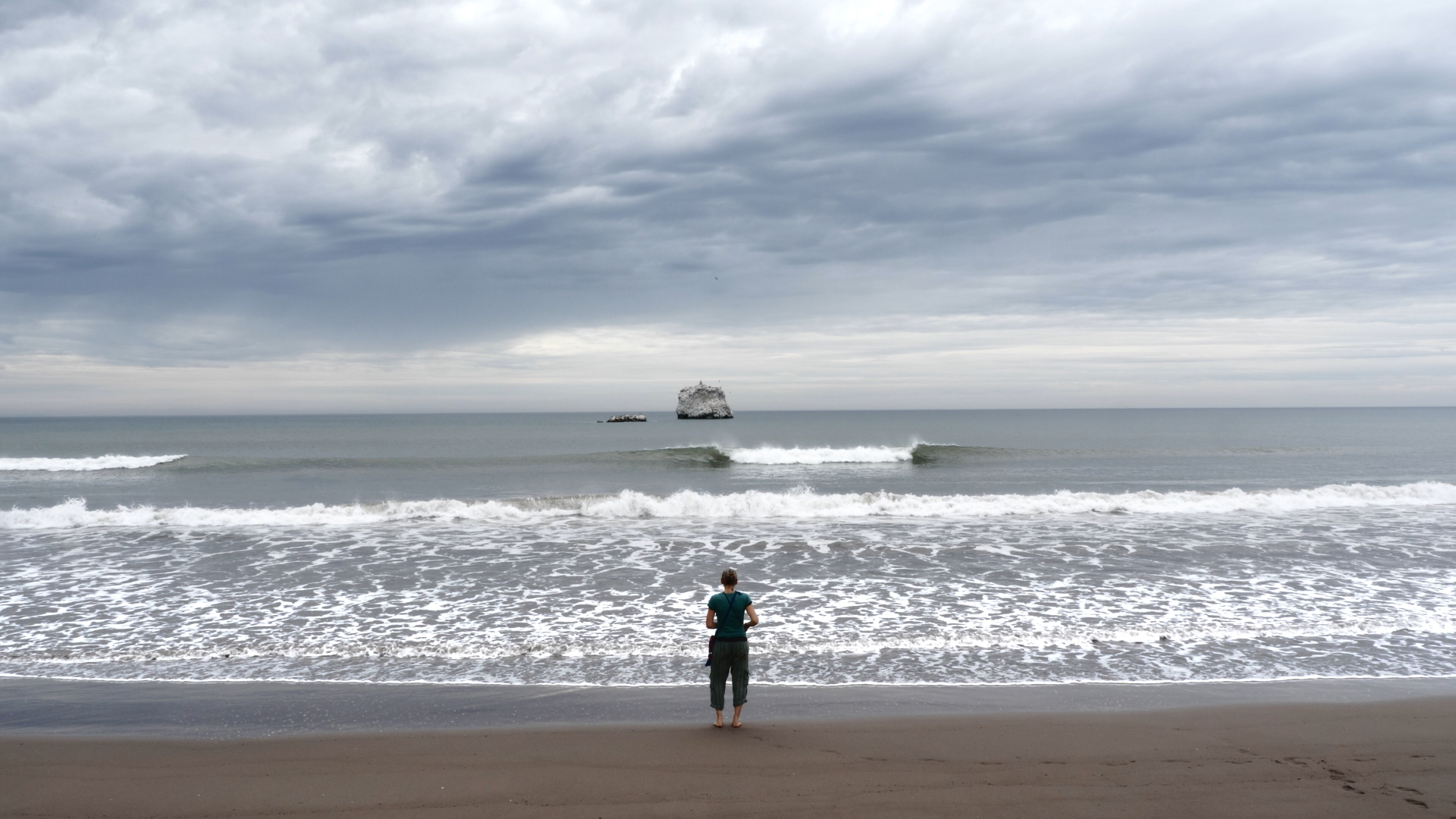 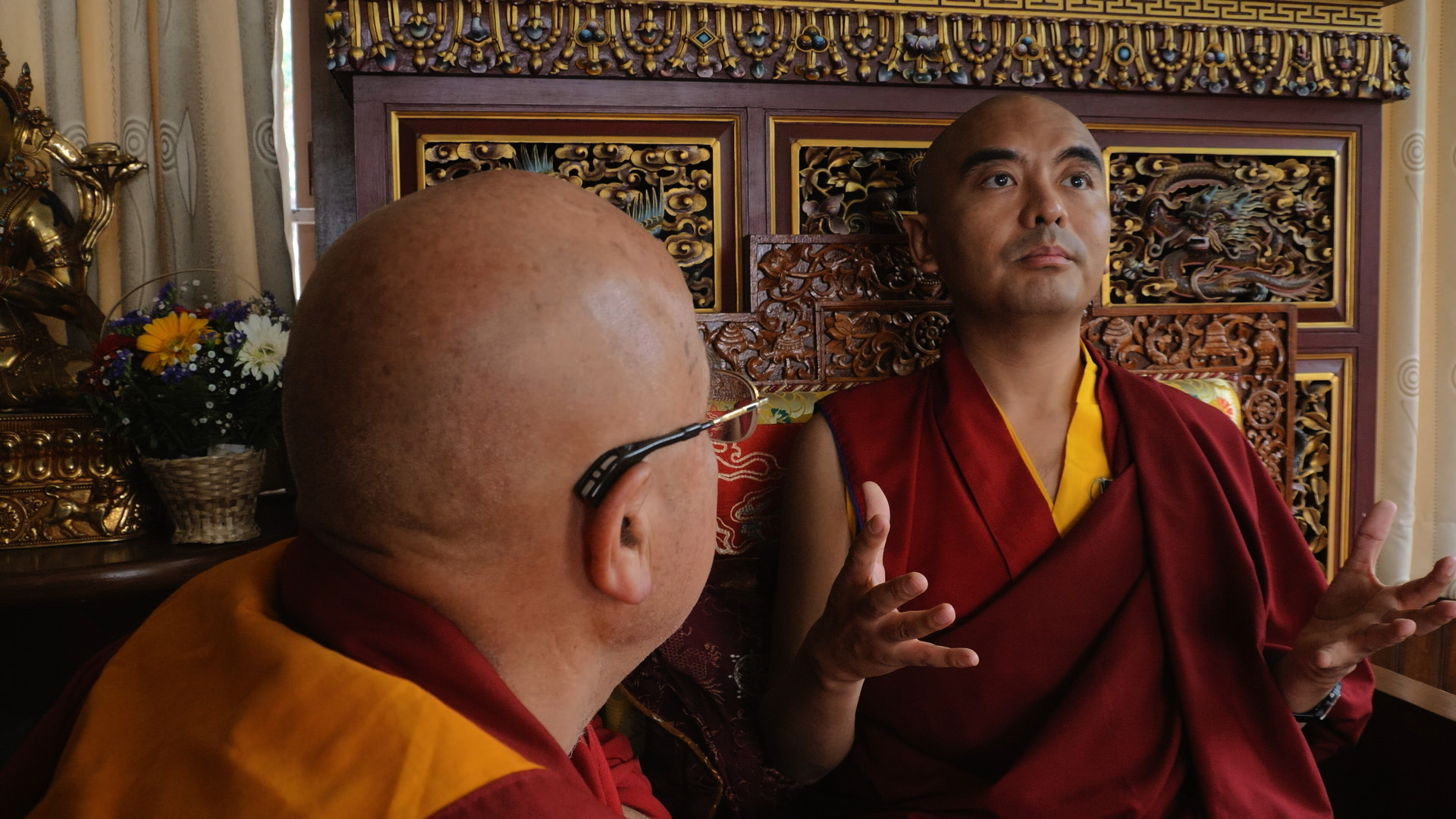 We would like to thank-NATIONAL PUBLICITY / Adam J. Segal for the press